Listen here, shitlords. I’m real tired of all these Nazis everywhere. Everyone’s a Nazi these days. JonTron is a Nazi. PewDiePie is a Nazi. I think it’s time we ended Nazis once and for all.

With some motherfucking Metal Slug. Metal Slug is like, the peak of Nazi-punching. Except you’re punching them with bullets. And there’s also aliens. Just like, uhhhh, Trump? Because he’s, uhhhhhhhh, orange??????? 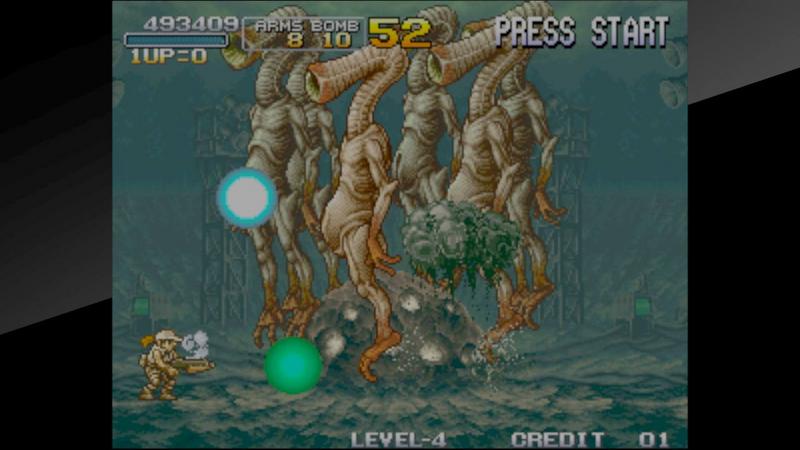 That’s actually Trump right there. The enemy is named Trump in the game. Notice how they’re all orange? They’re Trumps.

Metal Slug 3 is a fantastic run and gun arcade classic. It’s been on a dozen platforms, from the Neo Geo to both Sony and Microsoft, and just recently released on the Nintendo Switch as part of the “Arcade Archives” ACA Neo Geo Series. Which is like, the English and Japanese versions of the same game, but also with some online leaderboard shit in there and some nice other touches that don’t actually alter the game at all. 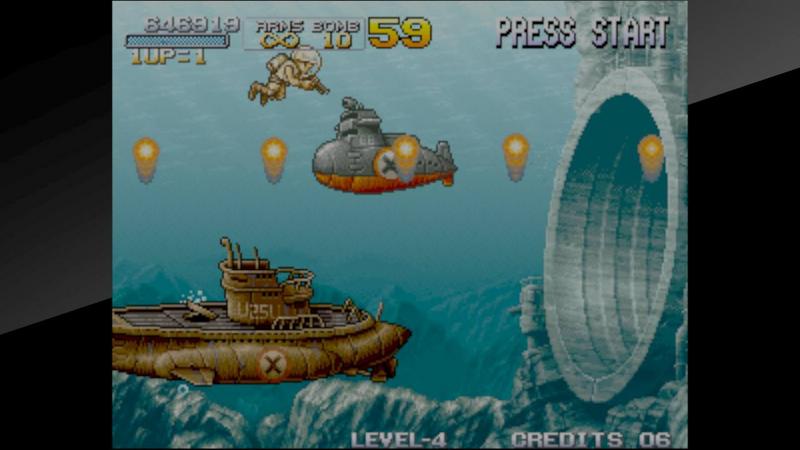 3 is consistently the most popular of all the Metal Slug games, since it actually was a little better than the others. It was the first to introduce branching level paths, and gave a little more replay value to the otherwise linear level design. Plus you get to ride an elephant with machine guns.

With the Nazis and the Alt-Right up to no good, you must set out on a quest to defeat Hitler, Trump, aliens, zombies, and the smug Nazi frog maymay. It’ll be intense, and you’ll need to punch every single one of them. It’s the only way to bring about true equality and democratic socialism. It’s what Bernie Sandles would have wanted. You know Metal Slug is his favorite game? Right next to HuniePop, he loves HuniePop.

Metal Slug is designed with simplicity in mind. You run. You shoot. There are power-ups. Tanks you can ride. Massive bosses, quality animation and art. And you die. A whole fucking lot. It’s literally impossible not to die. Your character can only take one hit. If you can make it through the game without dying once you got problems, dude. They used to have a Metal Slug machine at Chuck E. Cheese when I was younger, bitch took all my tokens. 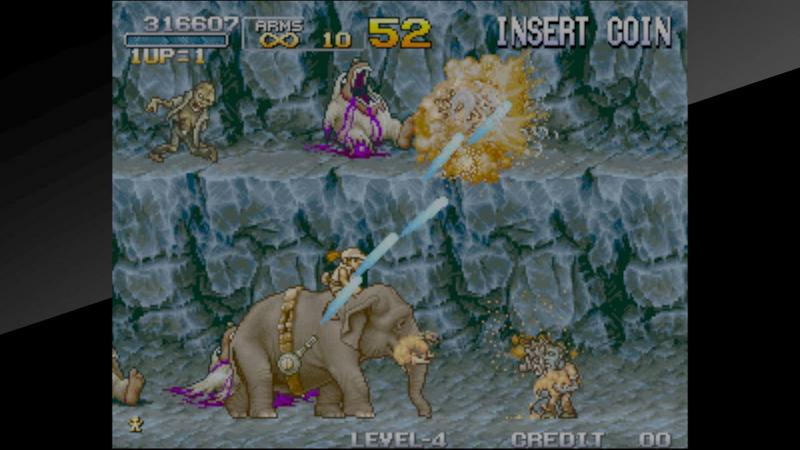 Most modern releases of the game include an “Insert Credit” button, so you don’t have to worry about the shitty arcade difficulty anymore. You can just spam infinite virtual tokens and just keep playing.

It’s a pretty short game. Back in the arcade days, the game’s length was stretched out by the fact that you needed tokens and if you didn’t have a million tokens to waste you had to give up and start over again. But with infinite lives you can breeze though the game in a good hour or so. It’ll be a bitch, and you’ll go through a ton of virtual tokens. But it’s really fun, and better with a friend.

The Switch version particularly shines here, with its dual Joy-Con support. You have a whole portable Metal Slug machine with two controllers right in the palm of your hand. That’s a pretty nice feature, not gonna lie.

The only flaw I can think of is that, like most Metal Slug games, it ends up forcing you into joining the Nazis to fight an even bigger evil? And like, as a vegan, I could never do such a thing. I’m with her, and I’ll be with her until the very end. You know? 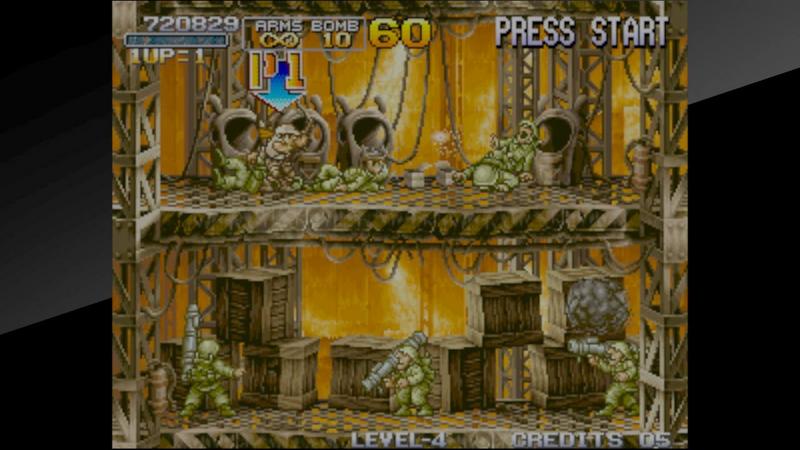 I will resist. This is blatant Nazi propaganda at its finest. Sure, first you make me join the Nazis, just to save the Earth from destruction. But like, next you’ll be telling me I need to curb stomp a people of color. And I could never. A white person, maybe. But never a people of color.

Metal Slug is genuinely one of the best arcade experiences out there though. That feeling of being at Chuck E. Cheese, colors flashing, frantically mashing buttons and being high on pizza and cake, with a couple hundred tokens to blow because dad had a few too many free refills and got a little crazy at the salad bar, and mom thought she handed you a 5 but she gave you a 50. Classic childhood memories, immortalized in a game. It doesn’t get any better than that.

3 is as good of a place to start as any, and provides arguably the best Metal Slug experience, especially with its great diversity of enemies and level quirks. If you can look past the gross alt-right imagery, Metal Slug 3 is a masterpiece of the arcade era.

I’m so glad they ported it though. It’s so hard to overthrow capitalism when you have to buy so many tokens. Now that everyone gets as many free tokens as they want, this is really a game I can get behind. 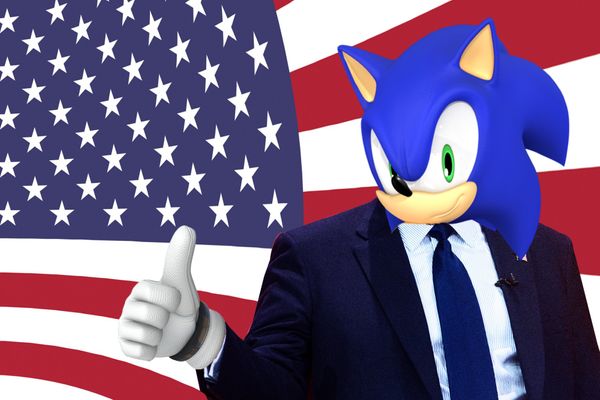 America is at a crossroads. Our society has reached a boiling point. A point where a change must be made, where what divides us has become too great. In the

Puzzle games are pretty fun. They’re a bit of a niche thing though, nowadays. Usually something you gotta download, or play on your phone, they rarely make physical copies