An incredible scientific breakthrough for NASA this morning as they've gotten one step closer to figuring out what the fuck you call the next generation Xbox console. Ever since Microsoft announced it, no one has had a single fucking clue how to refer to their latest console.

"It makes no sense. What do we call it? Is it just called an Xbox? An Xbox X? What about the One X? What will they call the next one? The Xbox 2X? That would actually make a little more sense, it would include something identifiable to refer to it as that isn't "Xbox" and "X"." One 40-something NASA scientist ranted, trying to figure out which one to pick out for her son as a gift.

But the team over at NASA are closer than ever to discovering what exactly they can refer to it as. Using next-gen blast processing techniques on their state of the art NASA computers, they've narrowed down all of the possibilities.

"In test trials and simulations, we've found that referring to it as The New Xbox has cut down on the amount of confusion at the GameStop cash register. Problems do come into play, however, when the sales advisor would ask if we wanted a Used New Xbox, which would cause the entire simulation to crash and the computer to erupt into flames. Projected solutions include just not shopping at GameStop, but we understand that's where the cute goth girl cashier works and she totally smailed when you asked to pre-order the new Senran Kagura so we're still working on a better solution." NASA's lead engineer explained.

There are still other things to work out, unfortunately. The "Model S" and Xbox One S" still exist, and should Microsoft announce any other new Xbox consoles without particularly notable names, we fear all hell may break loose.

Maybe you should just give your kid an iPad and let them watch Ryan's World toy review videos until their brains melt. 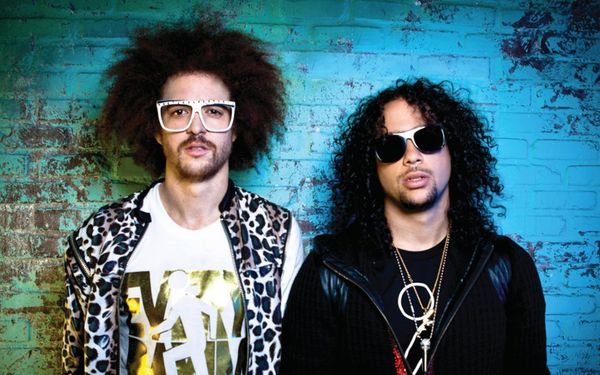 Trump cemented his legacy with his final acts as president, rescinding his initial executive order to "Drain the Swamp" and issuing a number of pardons to questionable people. Among them 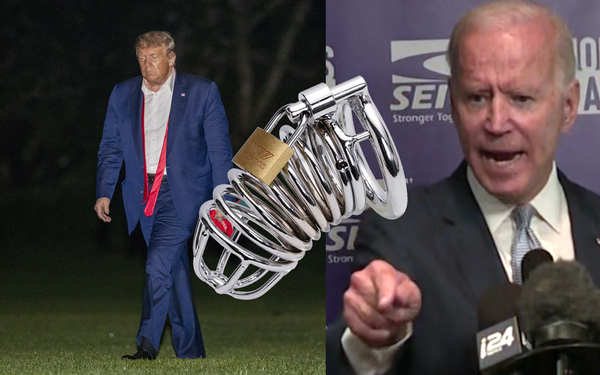