Overwatch is having its second major Summer Games event, bringing with it the return of fan-favorite Rocket League mode and a collection of hot new skins for people to pay real-world money for.

But another strange new change came packaged along with the latest update, and it has some players confused. It seems that, while Blizzard spent so long crafting over 50 new sprays for you to never use, they completely forgot that Overwatch is actually meant to be played. That’s right. Many players are now finding that the game is completely unplayable. 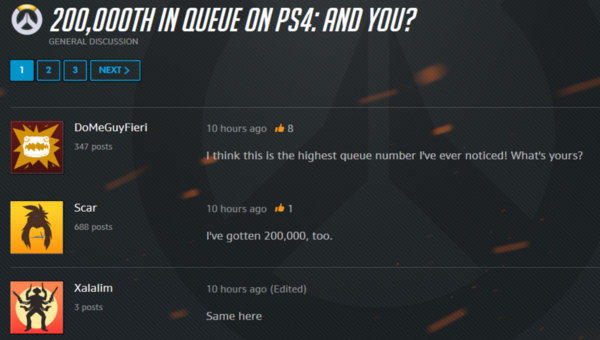 We’ve reached out to Blizzard for clarification, and from the response we got it seems that the latest patch actually removes all gameplay from Overwatch. While we weren’t sure at first if this was done purposefully or if someone just forgot to put the game in the update, we now know that this happens to be 100% intentional.

Blizzard’s statement reads: “Celebrate the joy of competition with new Summer Games Loot Boxes in Overwatch! Compete with your friends to see who can collect all of the 50+ new sprays! Purchase Loot Boxes Now!”, and all instances of the game being referred to as an “online shooter” have been removed from Blizzard’s website. Overwatch is now called an “online competitive loot collection game”.

This choice is a bizarre, but not unwelcome one for Overwatch fans. Many have already lined up for their chance at some of those hot new Torbjörn sprays, along with new Sexy Beach Widowmaker and Trump International Beach Resort McCree, which you can see in the trailer below.

While some fans are understandably upset by this development, people that owned Overwatch to play it were a minority.

All of the many Overwatch players that bought it for the deep lore and sexy collectible skins seem more than thrilled now that the main menu instantly directs them to the loot box screen.

The Overwatch Summer Games 2017 Event began on August 8th, and is expected to last around three weeks, making its end date around the 29th.

Hopefully it gets extended a little while though, so the many players missing out on those rare sprays still have time to purchase them all. 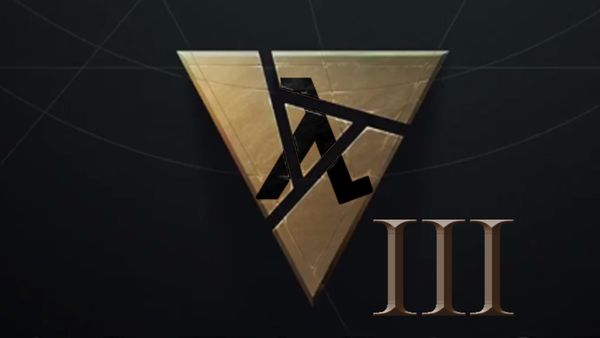 Half-Life 3 is finally happening, the long wait is over. It’s been a good run, guys. A meme since 2007 according to KnowYourMeme.com. Over a decade. Incredible. 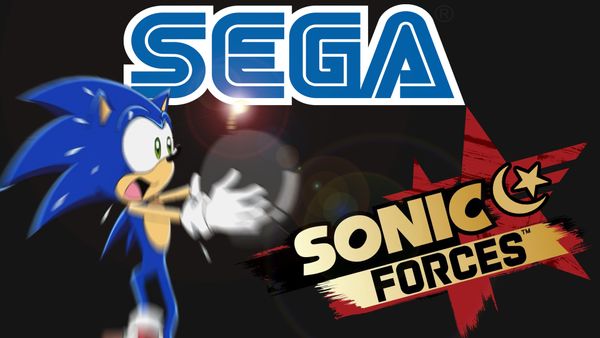 Sonic Forces, Sega’s promising new 3D Sonic game set for 2017, has come under fire lately for its lack of progressiveness. While past Sonic games have featured a