While it’s slowly been falling out of practice in our much more accepting society, the calling of “No Homo” before committing a deed with homo tendencies is as old as being homo itself.

But tragedy struck when a man, wanting to come out as gay, found himself unable to thanks to prior actions. In his foolish youth, he called “No Homo Infinity” while sucking his bro’s dick. With the “infinity” perpetuating his “no homo” indefinitely, no matter how much he attempts to yes homo, the no homo effect makes it null and void.

The case has gained enough traction online and gotten enough support for the matter to be taken up with the Supreme Court. LGBT demonstrations have rallied for the “No Homo Infinity” to be overruled, but justice has yet to be done.

“Well, with the infinity on there, theoretically there’s nothing we can do. You’ve made your choice, and you need to stick with it.” Someone with a blue checkmark that doesn’t really matter said on Twitter. Another replied back, “Love is love, and he has the right to contradict infinity if he wants to.”

The Supreme Court has yet to make any comments or rulings on the matter. 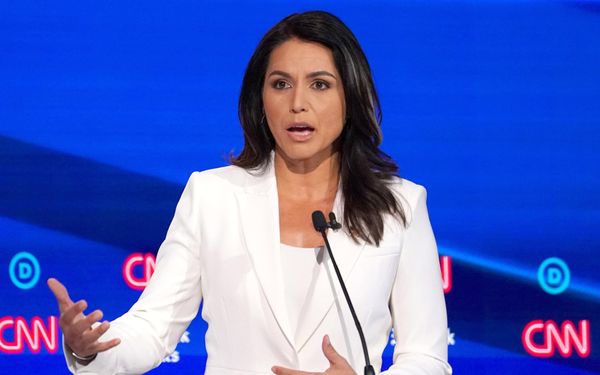 Please God, I want to impregnate Tulsi Gabbard so bad. I want her to bear my children with those beautiful child-bearing hips. That beautiful, radiant white angel. Like a goddess, 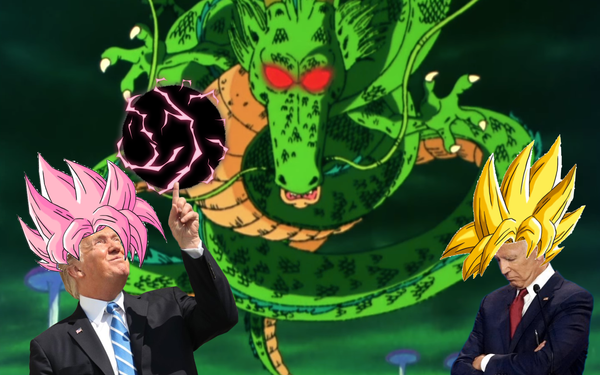 The Democratic Party is back to square one now it seems in their quest to impeach President Donald Trump. There have been talks since 2016 of impeachment, and though they&