It’s a dark day in the world of eSports. One of our very own has succumbed to the pressure of newfound stardom, and is now in critical condition following a night of uncontrolled, unsupervised partying and recreational drug use.

Captain Chubs McBonerwitz Esquire, often referred to by fans as “Chubby”, was a rising star in the world of competitive 1-2 Switch. A visionary cow milker that pioneered the wave-squeeze and nipple cancel techniques, McBonerwitz paved the way for other big stars like Big Daddy “The Train” Gumbo and Lil Carbon Footprint. His rise to stardom was like nothing ever before seen in the world of eSports. Chubby’s was a name that people remembered, it was practically a household name.

But it seems as if the rising star’s struggle with depression followed him to the big leagues and beyond, where the pressure of his own fame seems to have done him in. The statement from the hospital seems to insist that the concoction of Xanax, gummy worms, Pibb Xtra, and children’s ear medication Chubby took may have been laced. Chubby has had a history of drug abuse in the past, and some reports even say he showed up to his matches while under the influence. 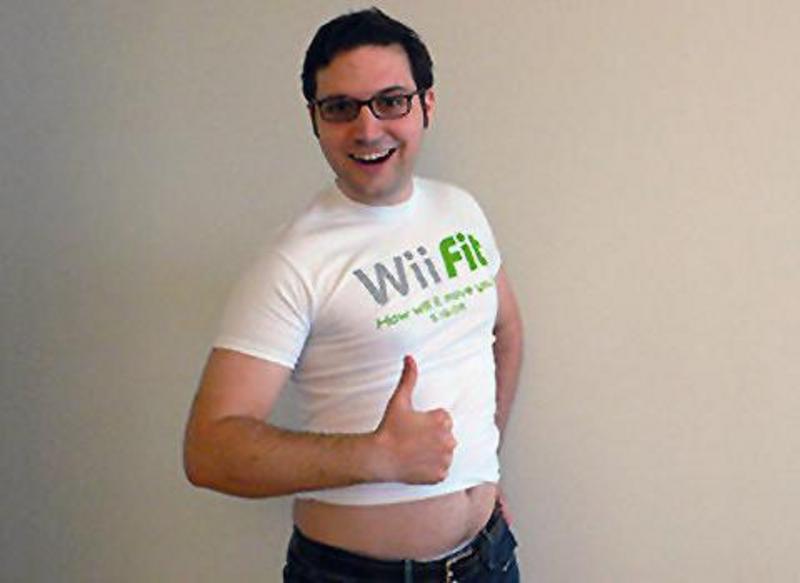 The last known picture of Chubby before he became a star, before he underwent all of those body modification surgeries and got all those tattoos, paints him as just one of us. Just another gamer with a passion for competitive 1-2 Switch and Wii Fit. Was it the fame that did him in? Or was he always broken on the inside, and the power just finally gave him the means to dull his pain?

Doctors say Chubby is expected to live, though he’s in critical condition, and it’s a miracle that he survived. In fact, experts say that he wouldn’t have survived at all if he hadn’t been wearing his Joy-Con wrist strap. Just goes to show you, it always pays to be safe and use protection.

What this means for the future of the 1-2 Switch competitive scene remains to be seen. Especially since this news come right on the heels of Gore-Tex “Tex-Mex” Trombone Jones’ disqualification from the Bovi-Con 1-2 Switch Magnum Cup amid allegations that he sexually harassed several women. 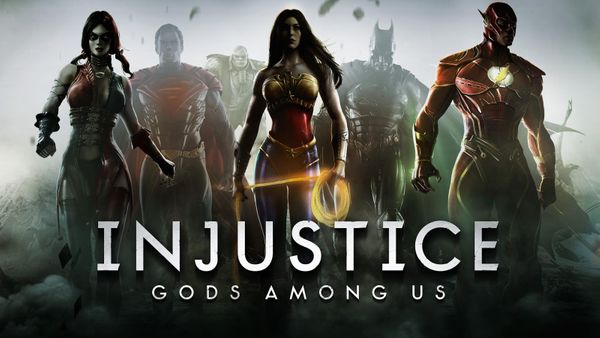 Superheroes are a staple of American pop culture. Everyone fucking loves superheroes. They’re just a fun concept. A regular hero, but better. Super. The people behind superheroes, the

Overwatch may have just gotten a new hero recently, but the updates don’t stop there. No, Blizzard has something huge in store for the non-denominational winter holidays. Last