Overwatch may have just gotten a new hero recently, but the updates don’t stop there. No, Blizzard has something huge in store for the non-denominational winter holidays.

Last year’s events were a bit of a letdown for people. After the impact Halloween Mercy had, people were expecting a lot more. Fan-favorite character Mei’s outfit was incredibly disappointing, which you’d think she’d get the best one. She is snow and ice-themed, so like, that should be her event. Wouldn’t you think? But no, there really wasn’t anything substantial.

This year, though, they’re taking out all the stops to bring you all holiday cheer. Blizzard has announced an exclusive partnership with Christmas icon, Mariah Carey. She will be doing more than just voicing a character and recording festive background music to play during the event. She will be, physically, in the event. 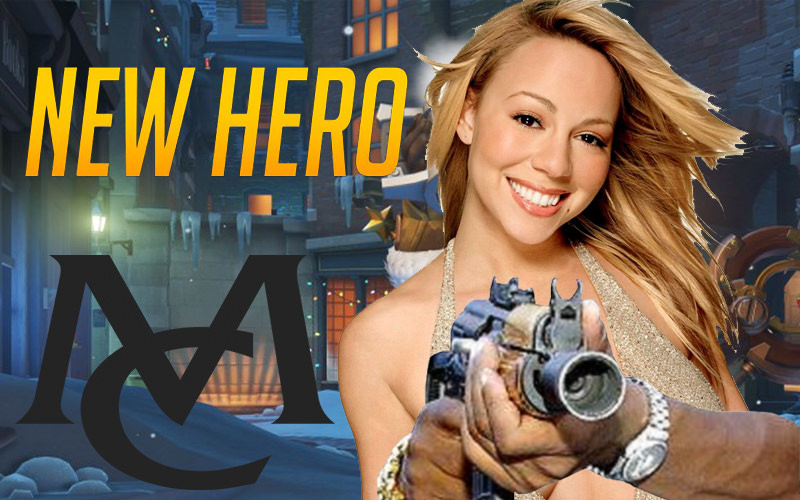 Mariah will be an offensive hero with an emphasis on support. Heroes within range of her inspiring Christmas singing will gain substantial boosts to their health and attack power, and she will be the perfect hero to lead people into battle as she mows down her enemies with a modified assault rifle.

Early testing on the PTR have shown teams centered around Mariah cutting through most tanks with ease, and her boost seems to break many game mechanics at this time. Even worse are teams composed entirely of Mariahs, with their stackable boost making a near invincible army of Christmas warriors that shrug off even walking straight into a Bastion turret’s line of fire as if it was nothing.

Even worse is her powerful ballistic Christmas missile, which has powerful aiming capabilities and deals out one hit kills to all but the beefiest tanks. And even then, it only takes one missile to render a Reinhardt shield inoperable. How this powerful new hero will impact the meta has yet to be seen, but Blizzard has made it known that she will not be getting any nerfs until after the Christmas season. 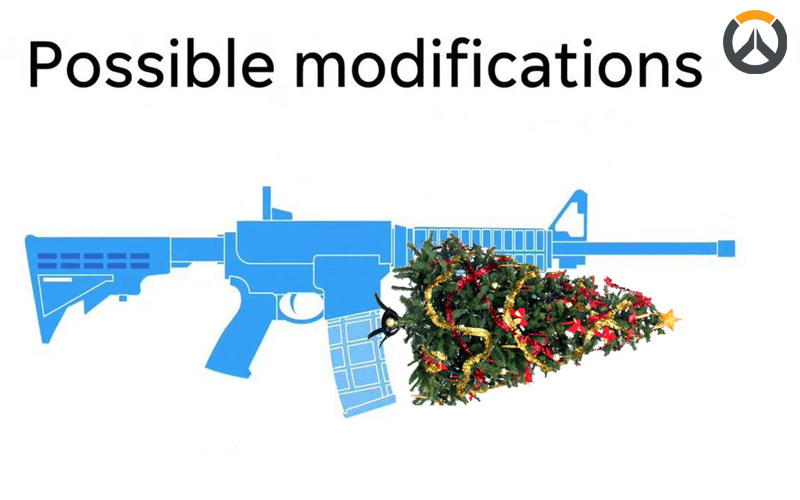 The only thing being nerfed, apparently, is Widowmaker. Her bust size will be temporarily reduced so as to be less impressive than Mariah for the remainder of 2017, up into Spring 2018. This was apparently part of Mariah’s contract, as were her abilities in-game. She personally requested to be the strongest and have the largest breasts in the entire game.

It’s still unknown how Mariah will work after the Christmas event, Blizzard insists that she’s a permanent addition to the game but everything she has is Christmas-themed. Whether they give her some more normal skins or just remain festive year-round is still unclear.

The Overwatch Winter Event will begin early December, and stretch all the way through mid-Janurary. Official dates will be announced at a later time. 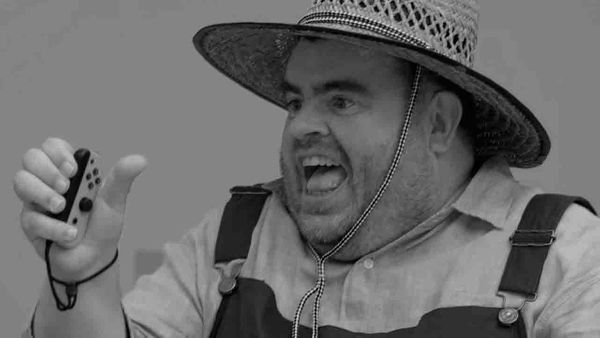 It’s a dark day in the world of eSports. One of our very own has succumbed to the pressure of newfound stardom, and is now in critical condition 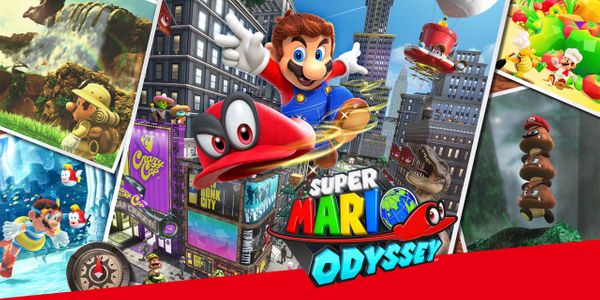