Activision Blizzard's PR has been having a rough time trying to smooth over all of the damage that has been caused by their big sexual harassment lawsuit. Nothing they say is quite enough, nothing they do is quite enough. They've already said they were sorry, what more can they really do?

Their latest attempt at putting out the fire, is to drastically cleanse their public image. Scrubbing all hints of misogyny from their games, making every female character put on a sweater. And of course, laying waste to the adult content that has basically marketed their games for them for the past few years.

This is a sad day for the American people. It's like we're in 1984 or something. Our rights are being stripped away, our access to information is being taken from us. Our freedom of expression is being censored. Really, I think this is probably the last straw. Someone needs to do something about it. I propose that we begin Civil War 2 immediately, and reclaim our right to look at animated gifs of video game characters pleasuring horses from the tyrannical New World Order. 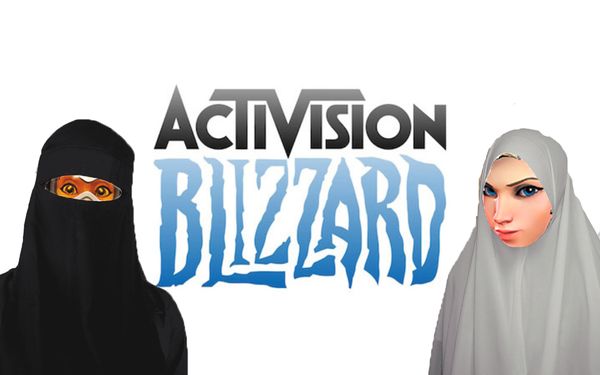 Activision Blizzard, in the latest attempt to damage control their spiraling PR nightmare, has taken drastic measure to curb all sexual harassment in the workplace. Their HR department is under 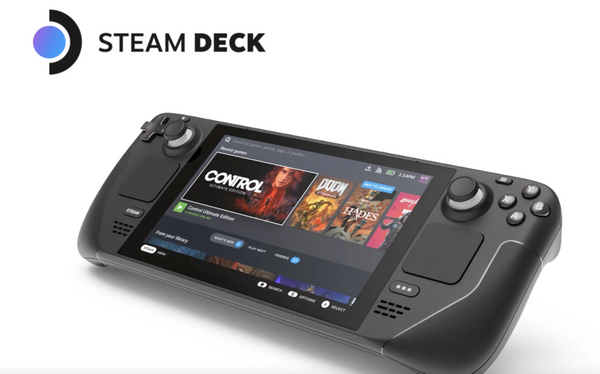 A woman was rushed to the emergency room late last night after a fight with her husband, which ended with her being struck over the head with his Steam Deck.