Nintendo surprised everyone at the end of their last Nintendo Direct. Not only was Isabelle confirmed for Super Smash Bros, but a brand new Animal Crossing was confirmed for the Nintendo Switch.

However, Nintendo took everyone by surprise when they revealed the changes coming to the Animal Crossing world. From the original game, up until New Leaf, and even throughout Happy Home Designer and Pocket Camp, time has passed in Animal Crossing. This was never something they avoided. Characters got older.

K.K Slider’s career took off, taking him from a single pup with a guitar to a big-name DJ. Tom Nook left his post at his store, leaving it to his growing sons Tommy and Timmy, to expand his business even further. Kapp’n left his thankless job as a bus driver, got married, had a kid, and decided to live out the rest of his days peacefully on his island. And the beloved mayor, Tortimer, retired from his seat in office and left it to the player character in New Leaf. But as of the newest title on Switch, time has passed even further. 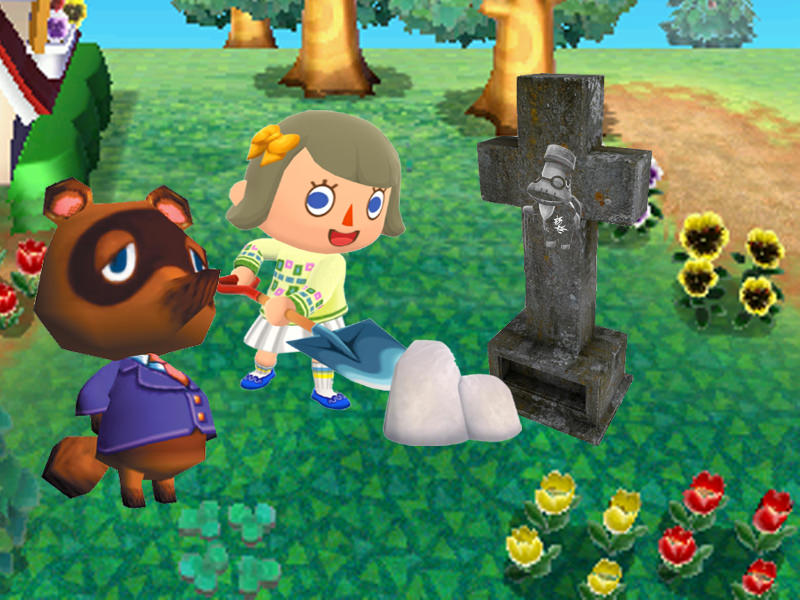 The first thing you discover in Animal Crossing Switch is that Tortimer has died. This isn’t a spoiler or anything, it’s actually the premise of the game. Tortimer has died, leading Isabelle and you, the new mayor, to discover the massive debts Tortimer had racked up before his passing. He took quite a bit of the town’s money with him, and it’s up to you and Isabelle to dig the town out of the hole and get back into the green.

Taxes will now be an important gameplay mechanic, as you will have direct control over how much you’ll be stealing from your villagers. Property taxes, sales taxes, fruit taxes, and more will all be available to levy against your animal friends. Raise them too high, you’ll chase them all away. But if you make too many cuts and lower the property value, crime will rise.

Other popular characters have also been aged up. Pelly is now married, and her sister Phyllis has given up on love. Players that bump into her in the new city will have the option to sleep with her. Just about every dialogue option will lead to it, she’s no longer picky, though she will poke holes in your condoms if you give her the chance. She really wants to settle down.

The new title, simply known as “Animal Crossing” for now, currently has a launch date of sometime in 2019. The ESRB has yet to give it a rating, though the introduction of much more mature themes, as well as Isabelle’s new addiction to prescription painkillers, may just make this the first Animal Crossing game to earn a T rating. 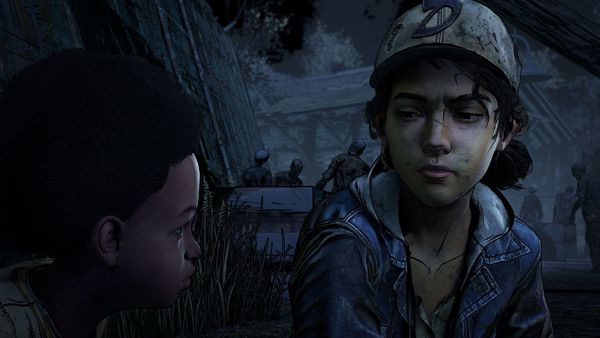 Telltale Games, the genre-defining studio that brought us such classics like The Walking Dead, The Wolf Among Us, Tales from the Borderlands, Batman, and Back to the Future has announced 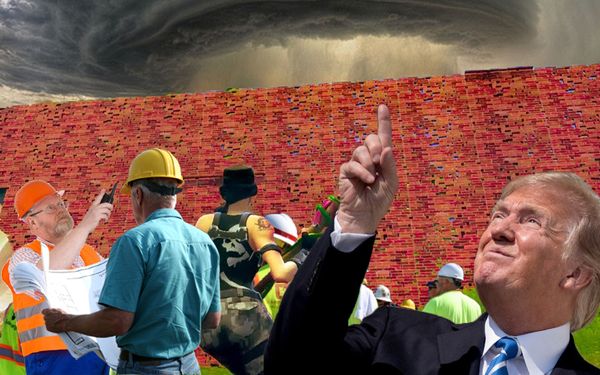 In wake of Hurricane Florence making landfall, President Donald Trump has ordered FEMA to immediately abandon their roles and to start constructing a massive wall around Washington D.C. to