In wake of Hurricane Florence making landfall, President Donald Trump has ordered FEMA to immediately abandon their roles and to start constructing a massive wall around Washington D.C. to protect himself from the raging storm.

The wall, which is said to be constructed of metal as it’s the strongest building material, will span over 69 square miles in order to protect all of Washington D.C. Many have criticized Trump, as metal walls are weak to nature damage. However, supporters have argued that stone is weak to water, and would be the worse material in a hurricane.

Donald’s son Eric Trump, who will be overseeing the project, claims that the building should be constructed of wood, as it’s actually the best building material, and will be the quickest to erect before Hurricane Florence has a chance to reach them. 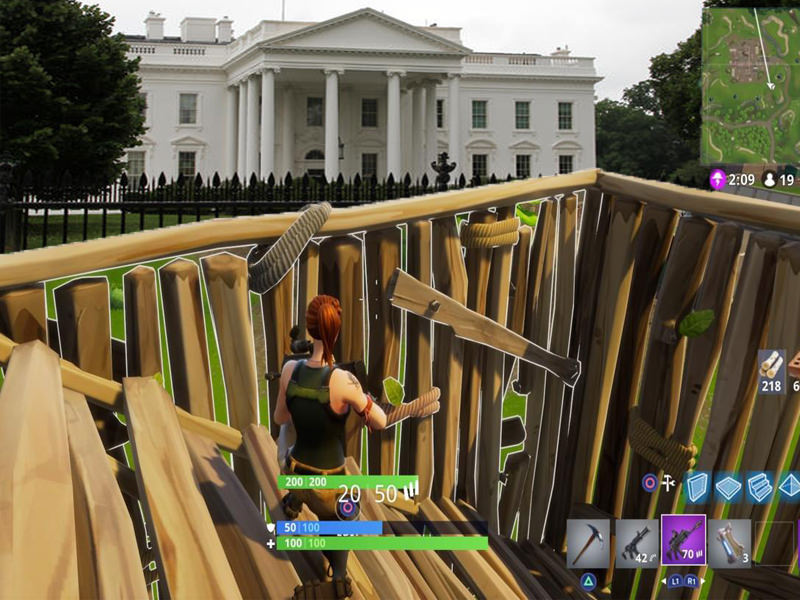 Reports indicate Barron Trump has opposed the building of the wall completely, insisting that building has been nerfed too much and that it’s no longer a viable strategy.

Hurricane Florence has displaced millions. It’s a serious storm, incredibly powerful, and not something to be trifled with. If you are in the path of this violent tropical storm, please seek shelter immediately.

If you’re in the path of the hurricane and have not evacuated yet, stay inside, and stay away from windows and glass doors. 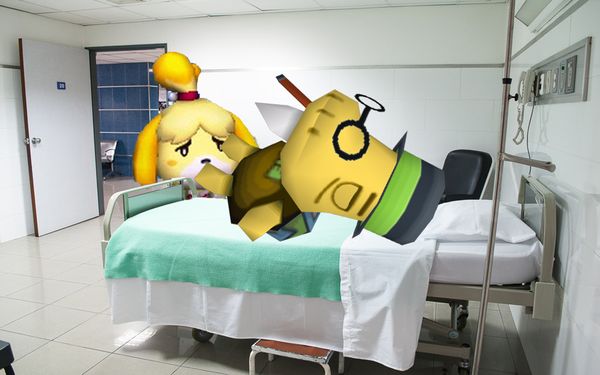 Nintendo surprised everyone at the end of their last Nintendo Direct. Not only was Isabelle confirmed for Super Smash Bros, but a brand new Animal Crossing was confirmed for the 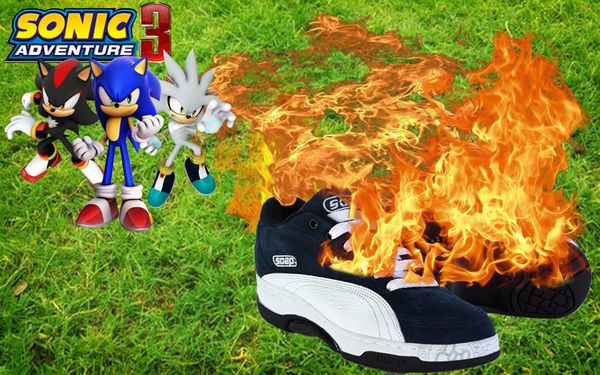 Sonic fans have had it rough for such a long time. There hasn’t been a universally acclaimed Sonic game in so long, quite possibly since their retro days.