Battle.net should be a familiar name for Blizzard fans. It was the name of their gaming service for the longest time, before it was killed last year.

“Blizzard” was the new name, a name that not many people cared for. Blizzard, of course, liked it. Because Blizzard is their name. And they like things being named after them. But the name change did not go over well with everyone.

The public outcry against the stupid, confusing new name pushed Blizzard to compromise though, and they’ve settled on a new name. Blizzard Battle.net.

“Look, we like the name Battle.net. We really do. It’s a great name. It’s our name, it’s always been our name. But we needed to make a compromise to make everyone happy.” Blizzard’s official statement goes.

“There was a lot of hate on both sides. The fans, angry at us for making things unnecessarily convoluted. And us. We fucking hate the name Battle.net. The blame is really on both sides here. I mean what right do the fans have to be angry at us, we can name things whatever we want.” The statement goes on, ranting for several paragraphs, but none of it really matters.

No one is going to ever call it “Blizzard Battle.net”, everyone is just gonna call it Battle.net for short, so what was really accomplished here? Nothing. Nothing at all.

But hey. You’re gonna go buy some more Overwatch loot boxes anyway aren’t you. Do you really have room to talk? 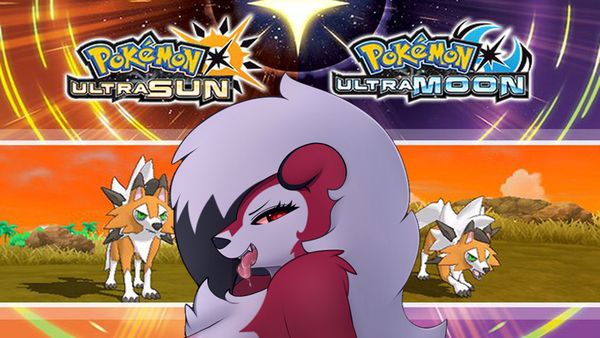 Nintendo has been hard at work developing the latest in the Pokemon series, Pokemon Ultra Sun and Ultra Moon. After the massive success of Sun and Moon, which I personally