Nintendo has been hard at work developing the latest in the Pokemon series, Pokemon Ultra Sun and Ultra Moon.

After the massive success of Sun and Moon, which I personally thought was kind of a clusterfuck, Nintendo has been trying to find ways to top their hit. And the answer, of course, is more furries.

Do you know how much furries will pay for stuff? They’ll pay you hundreds for art. Just art. I don’t know where they get this money, probably in checks from the government, but they’re big spenders.

The latest trailer from the Pokemon Company shows new characters, a new fursona, and apparently a new story. I’m hoping they fix the gripes I had with the game, like actually letting me fucking play it instead of watching it.

Furries will apparently have a much bigger role in the plot going forward. The player will have to decide on a fursona early on, and you’ll be able to romance your different Pokemon.

Some new Pokemon-Amie mini-games will also be introduced, and the graphics are simply astounding. 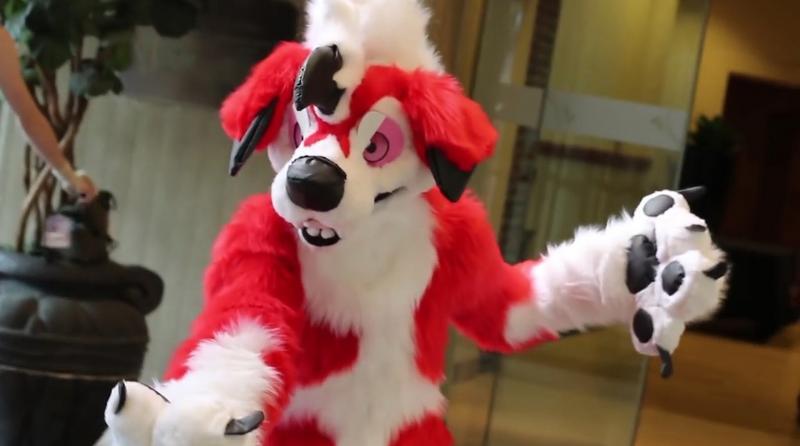 I didn’t think the 3DS had this kind of horsepower, especially in 3D. But Nintendo is pushing the 3DS to its very limits for, what we can assume, is the last Pokemon of this console generation.

New details will continue to be teased going up until launch, and we will be covering them all right here on Lord Waffle King Dot Com.

Pokemon Ultra Sun and Ultra Moon will launch for 3DS on November 17th.

The war on Nazis has taken a big step today. One of the alt-right’s lead generals has fallen. After the tragic killing that happened in Charlottesville, a lot 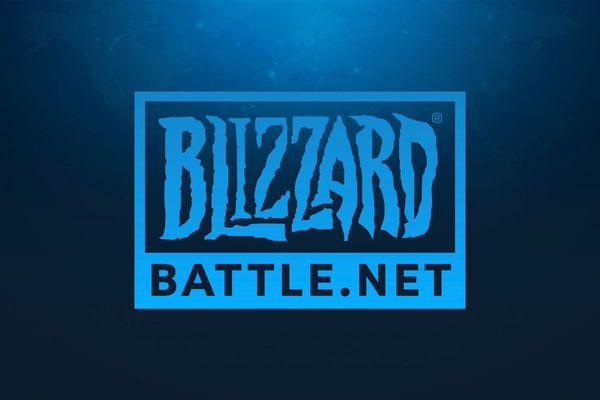 Battle.net should be a familiar name for Blizzard fans. It was the name of their gaming service for the longest time, before it was killed last year. “Blizzard&