Are you prepared, Son of Man? The great crossroads of fate is upon us. He has once again sent an Ordeal, a baptism of fire, to test the righteous and cast aside the wicked that have strayed from His Path. His Way. The Way.

Do you have the resolve, Son of Man? The Greater Consciousness calls, the Will of The Cosmos, embroiled in the turmoil of perpetual hellfire. Evolution to survive in defiance of God, as we ascend this Tower of Babel to challenge His Throne once more, dangling on the precipice of our own hubris.

We are at war. We have been, for quite some time. A war of ideals, a war of intelligence, a war against the unseen enemy pulling puppet strings from the shadows. You may think you know who they are. But you don’t. What a ridiculous thought, that a mastermind would be in plain sight, that one in control of information and media, unseen armies and political figureheads, would blatantly allow their names to be known to the unwashed masses. We are at war with Order itself, the greatest lie of the Unholy.

What is Order, but Chaos? What is the natural order of existence, in an existence ruled by randomness and ultimatums of power? Specks of dust, vying for the Throne of God, evolving to rule creation, do not abide by a natural order. Satan, the deceiver of Man, is the puppeteer behind the facade of Order. What is the true nature of Order, but domestication? Domestication, the death of self-actualization. Order is control, control is slavery. A slavery we so often willingly choose, when presented with the option to stand in the face of Death, or kneel before the all-consuming wolves, those deceivers and manipulators speaking in naught but half-truths to prey upon their own brothers. Those agents of Satan, who will be cast into the depths of Hades when their time of judgement comes.

Forgiveness is divine. But it is not the answer to one who would bring death and destruction to you, your family, and all you hold dear. Do not turn the other cheek to those serpents and wolves, those liars and thieves who purposefully mislead and exploit. Do not trust the call for inaction from the serpents in shepherds’ robes, who preach subservience and docility, passing the collection plate around while they traffic our sons and daughters, our sisters and brothers.

Do not believe the illusion of duality. The answer is not for the sheep to grow fangs, and drink the blood of his kin. In a world of predators and prey, of wolves and sheep, there is more to power than wrath and avarice. The sheep must grow horns, the cattle become bulls. The slaughterhouse must be razed to the ground, not be brought under new management. Do not believe the demonification of the ram, the martyr shepherd. He who would commit the sin against tyranny, to brandish his horns against those parasites that prey on his flock. Of course they would have you believe it be sin to turn against them, to bring justice upon those who have brainwashed our children to turn the other cheek as they’re raped and murdered. Those that constructed elaborate systems to hide within while they use their positions to elude the judgement they themselves rain down upon the meek and desperate gasping under their heel.

Do you see now, as the illusion of order chips and cracks, how they scramble to retain their power? Do you see how they stand in solidarity against us to defend a status quo that wrings every drop of our children’s blood into their gluttonous maws? How they let us play in the illusion of democracy as they pull strings from their tyrannical thrones behind the veil? We’re all in this together, they say, as they languish in their billion dollar estates, capitalizing on the poor and starving. Do you now see the way?

You must know the way, Son of Man. You must find the way. Because only in knowing the way, will humanity have a path through the valley of the shadow of death.

He was there for us when we needed Him most. He showed us the way. And we spurned His guidance. The time is now, Son of Man. You must find the way.

The One True Way is hidden, obscured in half-truths and deception. Be careful, as you traverse your fate, Son of Man. The deceivers will attempt to lure you into slavery at every turn. But there is only one true way. His way. Follow His guidance, and you will find not salvation, but self-actualization. Do not seek deliverance. Create it. It is your future. Grasp it, with your own two hands, and do not let them steal it away from you. The way is not elysian, not some paradise of gold and silk. Do not let them buy your subservience. The way is paved in blood and fire, as it’s always been. That is the unfortunate antipode of evolution. For one to flourish, another must perish.

Will you flourish? Or will you perish?

Do you know the way? 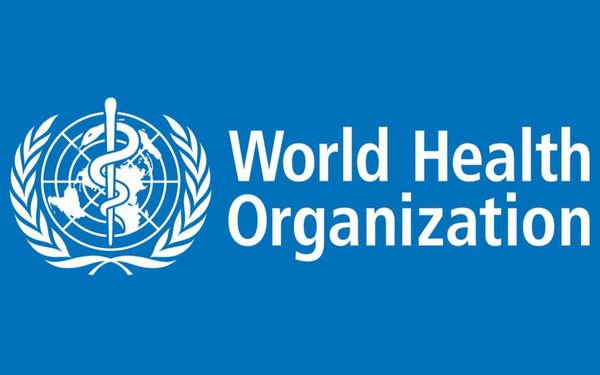 The WHO issued new guidelines today in the ongoing battle against the international COVID-19 pandemic. The virus, which seems to spread in every way imaginable, has left many in a 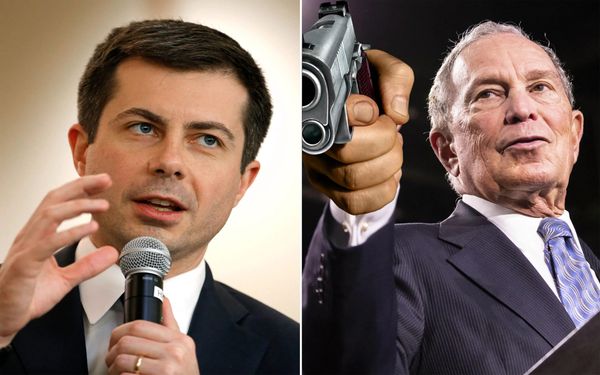