It’s a very sad day for the game industry. A very sad day indeed. While we’re all about fun and games here, in a quite literal sense, this is still a job for people. People’s livelihoods are at stake here. Sometimes more. Lots of people seem to forget this.

On October 4th, at 11:44 PM, an aspiring young journalist was found dead in their apartment. They had taken their own life. Friends and family members of the deceased were shocked. They never would have seen it coming, he had almost everything he could ever want or need. But the motive became very apparent as officers began to retrace his steps online. 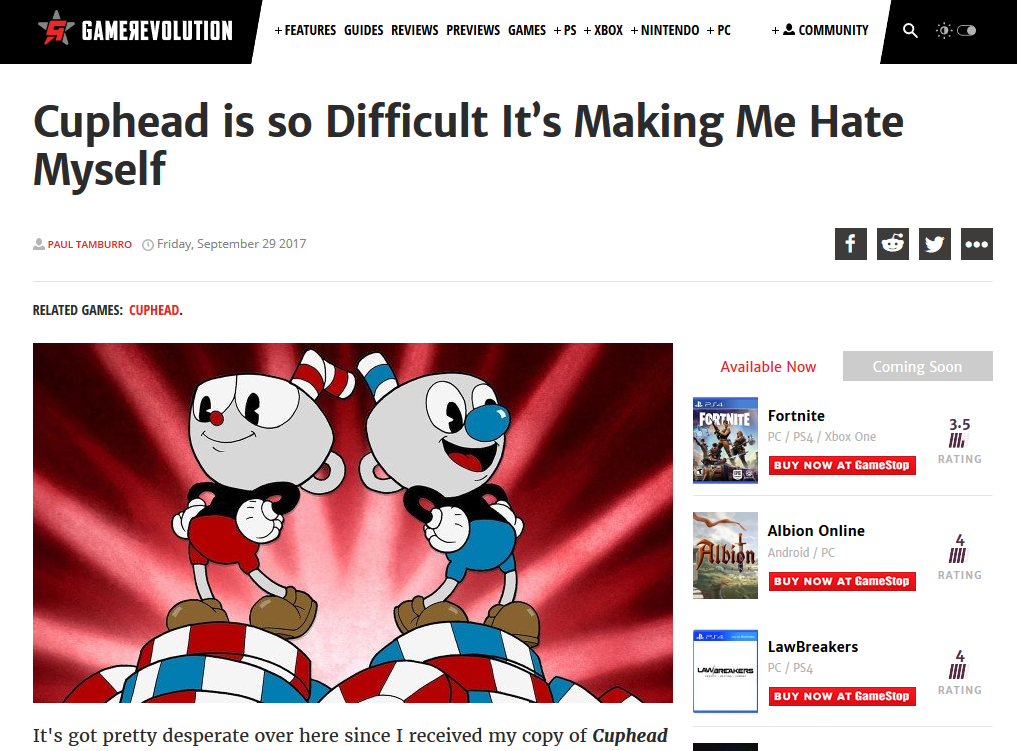 It all began with the release of indie darling, Cuphead. The brutishly difficult boss rush shooter has driven many to the point of no return, but none quite so much as all of the video game journalists being forced to play it against their will. The game has broken spirits, and driven some to madness. But it’s a game, so that means it’s all fun, right? But it’s not fun and games anymore.

“I just can’t beat it, it’s impossible. This game is so hard, and it’s making me hate myself. I can’t look in the mirror anymore, looking at myself fills me with disgust. Myself, a video game journalist, that can’t beat this stupid cartoon game. I’ve tried it again and again, but I’m getting nowhere.” The suicide note goes on, which was published as a news article on the site he worked on.

Several more articles spiraled out from that one, which seemed to go through the stages of grief. First he denied that the game was hard, it was just bad. Then he was angry at the culture of elitism that encompasses gaming. He attempted to offer up debates, tried to find some angle to justify his feelings. But alas, the pressure was too much. 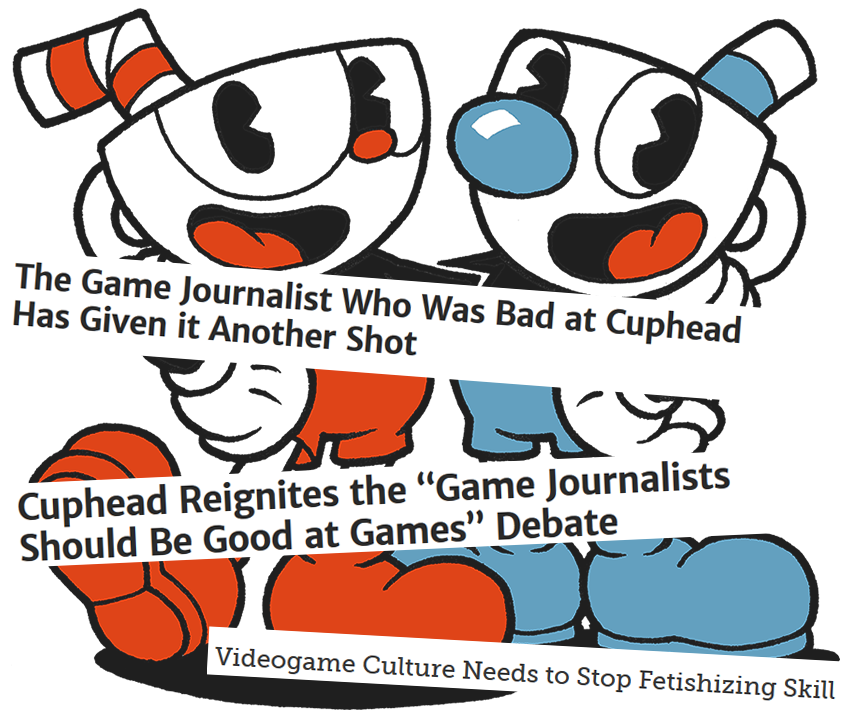 A loaded gun and knotted rope were found at the scene. It seemed he’d initially settled on hanging himself, but couldn’t figure out how to tie it since he skipped the tutorials. He attempted shooting himself, but ended up missing himself several times, his fingers too trembly and jerky to properly aim.

The ultimate cause of death ended up being death by electrocution, when he decided to bring his Xbox One into the bathtub with him to give the first boss one last try. In that sense, detectives are still unsure as to whether to rule the death accidental or not.

Cuphead’s developer will be adding the journalist in as a cameo character, and scaling down the game’s now lethal difficulty. “We never meant for this to happen, our condolences to the families involved” was all they had to say on the matter.

Rest in peace, journalist. May you find an easier difficulty in death than you did in life.

It’s been a wild weekend for Rick and Morty fans. McDonald’s stepped in to bring back the fan-favorite Szechuan meme sauce, and fans were lined up 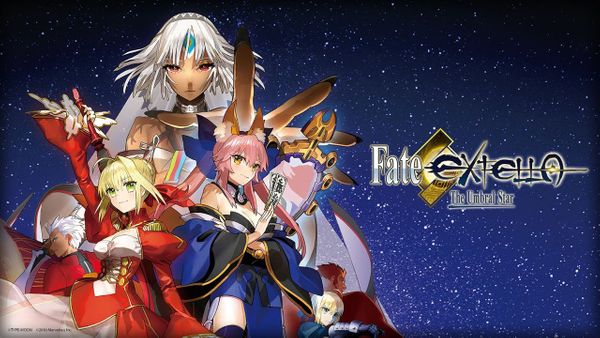 Okay dude, I don’t even know what the fuck I just played, but I’ll try to break it all down for you. Journalism can know no