It’s been a wild weekend for Rick and Morty fans. McDonald’s stepped in to bring back the fan-favorite Szechuan meme sauce, and fans were lined up hours before open just to get a taste of the most intellectual sauce in the multiverse.

But alas, they didn’t have enough to go around, causing widespread rioting and someone getting fucking stabbed. Over sauce. I’m not even kidding. And not even an hour after the ordeal, packs of the sauce were being sold online for an absurd price. A sad reality of the world we live in, but one not completely foreign to us. In fact, it should be fairly familiar to the gaming community. It was hardly more than a week ago that the same thing happened with the SNES Classic consoles.

If you thought that was the end to the carnage though, you’re in for a shock. Things are gonna get worse. Much, much worse. 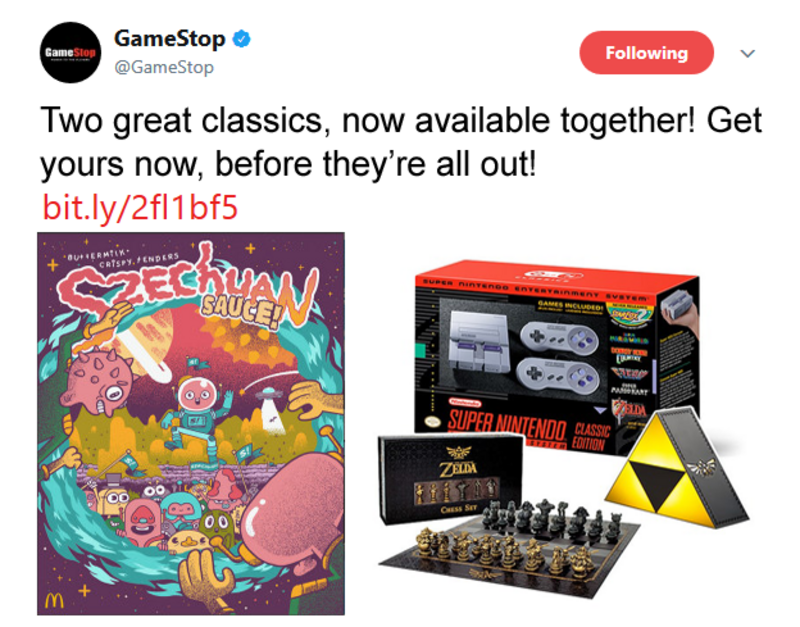 The SNES Classics and meme sauce are probably the most in-demand items of 2017. Probably worth more than gold right now. And scalpers on eBay aren’t the only ones who’ve caught on. No, now everyone is lining up to get a piece of the money and a shot at fucking you over. Even the big guys that sold the shit to you in the first place.

GameStop has a history of shitty business practices. Like that time they either reprinted Xenoblade or just withheld a bunch of them from the market, or whatever it was they did, and then just started selling them as pre-owned for almost $100? Or when they started forcing Nintendo Switch bundles with their GameStop-published title, “Has-Been Heroes”? But that’s nowhere near the levels of shit we’re on now. They have truly topped themselves.

It seems as if GameStop has somehow purchased crates upon crates of McDonald’s Rick and Morty meme sauce, and are now bundling them with SNES Classics and an assortment of their ThinkGeek Brand garbage. You can buy a packet of meme sauce and an SNES along with a board game, a lamp, a couple Mario plushies, and a pre-owned Xbox 360 for the low, low price of $500. Doesn’t that sound like a deal? 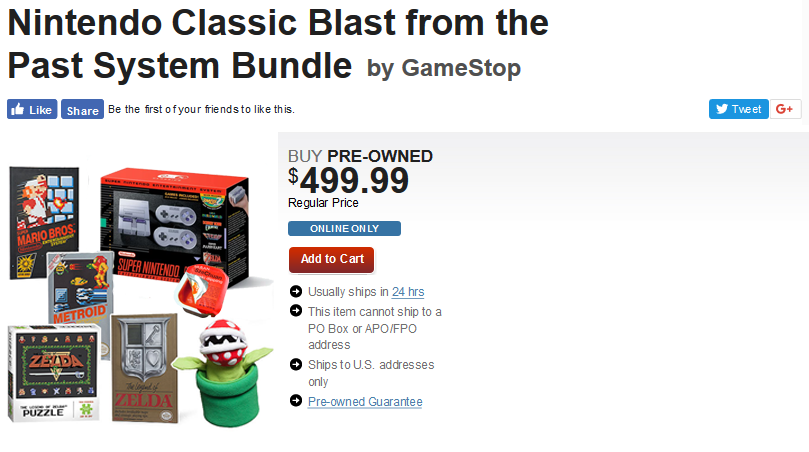 They’ve got pre-owned sauce packet bundles. Pre-owned fucking sauce packets. What the actual fuck? That’s gotta be a health code violation or something. And while some of these bundles make some semblance of sense, I guess, some of them make no sense whatsoever. An SNES with some Mario-themed collectibles? Sure, that kind of makes sense. Rick and Morty Sauce and some Rick and Morty collectibles? Sure, I guess.

An SNES console bundled with a packet of Szechuan sauce, a pre-owned PS3 power cord, a Piranha Plant sock puppet, and three copies of Madden 2008 for the Xbox 360? It’s like they’re literally bundling garbage together for some of these just to clear out their warehouse. There’s a “Morty’s Wild Inventions” Szechuan sauce bundle that’s literally an opened packet of sauce bundled with a pre-owned Kinect, an Ouya, and a 3DS Circle Pad Pro. And that one is priced at $400, putting it slightly on the cheaper side. But what does any of that stuff have to do with each other? What is an Ouya? Nothing makes sense anymore.

Morty isn’t even the scientist, Rick is the scientist. It’s glaringly obvious that GameStop doesn’t even know what it’s referencing at this point, they’re just trying to jump on the bandwagon and make a few quick bucks. One of the product descriptions references Bender from Futurama and attributes the quote to Professor Frink. Who is not a Rick and Morty character. Seriously. It’s that bad.

Of course, all of us real Rick and Morty fans are way too intellectual to fall for such blatant capitalist bullshit. All of the sheeple that jumped on the Rick and Morty bandwagon will buy up all these shitty bundles, and they’ll never know the difference.

The real fans will wait for an officially licensed sauce, not some cheap McDonald’s imitation. And when the real thing comes out, then we’ll invest a couple hundred dollars to purchase enough crates to last us for the rest of our meaningless lives. Lol, wubba lubba dub dub! Ha ha. 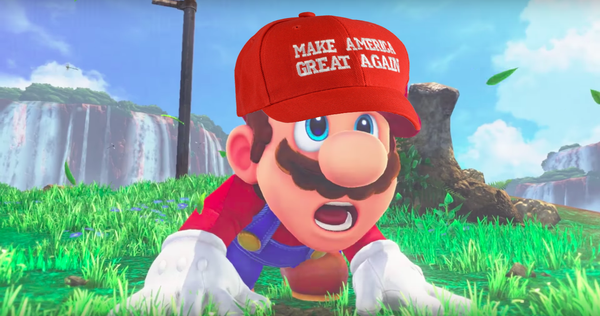 It’s a wild world that we live in now, where simple things can be threats to free speech and the slightest remark could be perceived as a million 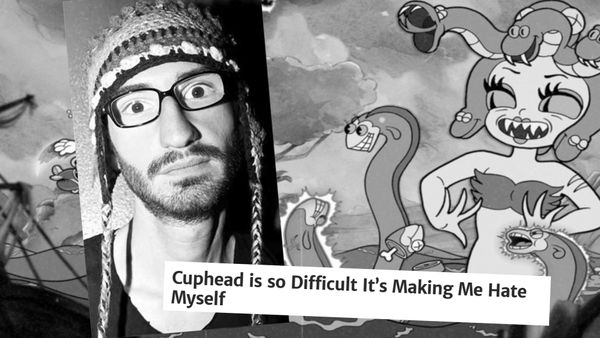 It’s a very sad day for the game industry. A very sad day indeed. While we’re all about fun and games here, in a quite literal