Fire Emblem Heroes, Nintendo’s most popular mobile game out of all the garbage they’ve put out, has been amassing a substantial following since launch.

People just love collecting anime girls. That’s just what sells these days, especially on mobile. New characters get added all the time, wearing less and less with each new update. But the latest one actually adds existing characters. Fan-favorite ones, but stronger.

And I’m just confused. Something about this just seems off to me.

All of these new versions of characters look really cool. Girl Marth has, like, her eighth form, so you can now make two entire armies out of Marths. Boy Marth, Girl Marth, Masked Marth, Spring Marth, Summer Marth, and now Poking Stick Marth. There’s probably more too, I’m pretty sure there’s a Fall and Winter Marth too.

And then there’s the guy from Smash Bros. He’s cool. But what happened to Mom? You know, purple hair, big anime tiddies? They completely changed her look in this new armor.

For the new characters, they ran a poll for the most popular male and female characters. Marth got second place for female, and Mom got first. Of course. Mom is literally unstoppable. But look at what they did to her. 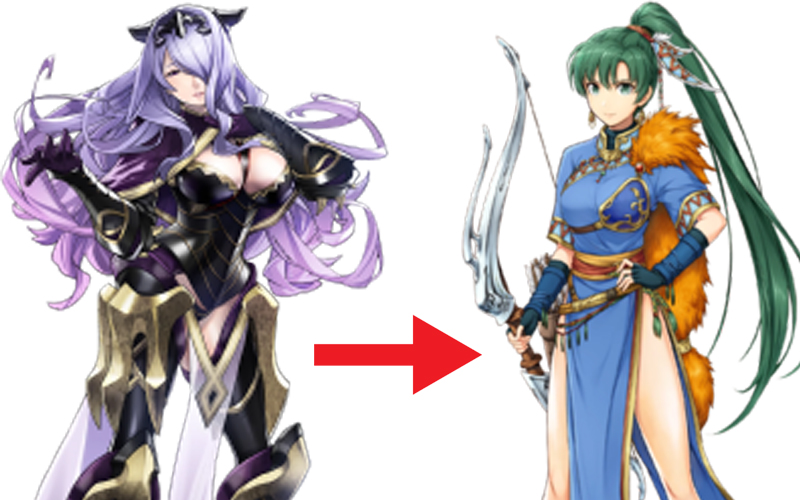 She doesn’t even look like the same character. Her hair is all wrong, and her boobies are smaller. And she has more leg showing now, which is very good, but they’re also not as thick and don’t look like they could kill me.

I don’t understand this. Is this what Mom looked like when she was younger? Is that what this is supposed to be? Or did she get into some horrid car accident and they had to restitch her face using her thigh and tiddy fat?

Either way, there has to be some kind of mistake, and I demand that they fix it. Or at the very least give me the option to make the tiddies bigger. Or to take her clothes off, that would be even better.

The new event starts August 31st, and should be going until September 15th. 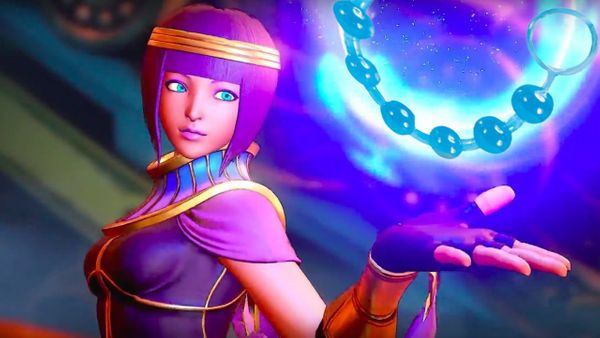 Street Fighter V, which originally launched its open beta back in 2016, is almost finished. Almost. They’ve been adding new characters and modes, and it’s just 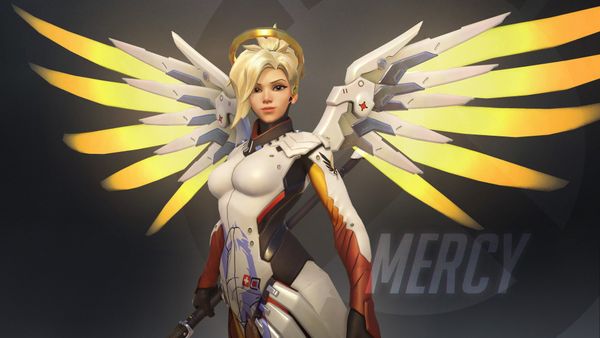 Overwatch, Blizzard’s popular online shooter, has had numerous updates, patches, and new content added since launch. Many heroes have been changed. Many have been nerfed, buffed, or completely