Street Fighter V, which originally launched its open beta back in 2016, is almost finished. Almost. They’ve been adding new characters and modes, and it’s just about there.

But their latest character, I’d say, is probably the best one they’ve ever released. Like ever. I’m really liking her, the art I’ve seen of her online is really nice. The boobies and butt are really big, and they’re a nice shade of brown.

Her name is Mentos, and she’s a stripper of some sort. She belly dances and does things with her feet. And she’s got magic orbs to attack with. Remember, pull them like you’re starting a lawnmower.

But don’t let this trailer fool you. She’s a lot more than just something to jerk off to. She’s a playable character too.

Just look at these incredible shots of her being used to attack people. She really does it.

She is even better than the girl with the very big thighs that crush skulls like puny egg. No, not Zangief. The Asian one. But I think I would like them both even better if they kissed and maybe touched each other’s boobies. Again, not Zangief.

Mentos is playable right fucking now, so if you didn’t pay the full price for Street Fighter V’s paid open beta, now is the time to do it. Or maybe just watch videos on YouTube, or wait for some nude mods.

It’s your life, I can’t tell you what to do, mate. If you’re just gonna sit on your computer and scroll through safe for work websites that show just enough for you to whack it in public, by all means. 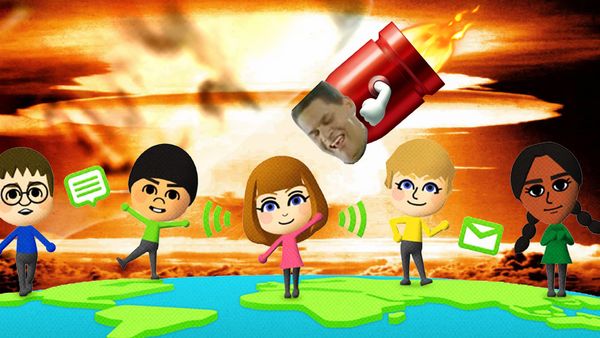 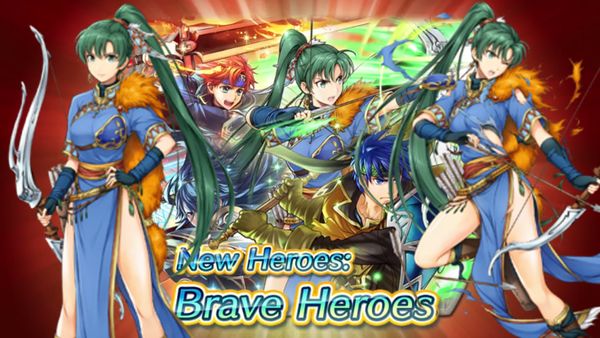 Fire Emblem Heroes, Nintendo’s most popular mobile game out of all the garbage they’ve put out, has been amassing a substantial following since launch. People just