Dragon Ball FighterZ has taken over the fighting game scene lately with its fast-paced, three-on-three fights chock full of screaming and explosions. The easy to pick up but difficult to master play-style has rightfully earned the game praise from casual fans and eSport athletes all the same.

But Krillin better watch it, because a new titan is joining the fray. Dragon Ball fans love to debate the power levels of different characters and whether they would be able to take one another in a fight. Is Dragon Ball Z Goku stronger than Dragon Ball Super Krillin? Is Kid Goku from Dragon Ball strong enough to take out adult Yamcha? Can Super Saiyan God Goku take out Naruto?

Naruto will probably never be confirmed for Dragon Ball FighterZ. But if you’ve ever wondered if Yamcha could take Goku from that one time he had a heart attack, now you can finally find out.

Goku from when he developed that heart condition during the Android Saga, commonly referred to as “Heart Attack Goku”, will be coming to Dragon Ball FighterZ in the next character DLC expansion. Unlike base-form or Super Saiyan Goku, Heart Attack Goku will be permanently clutching his heart. His attacks will reflect the way he fought during the Android Saga, while he had a heart condition. 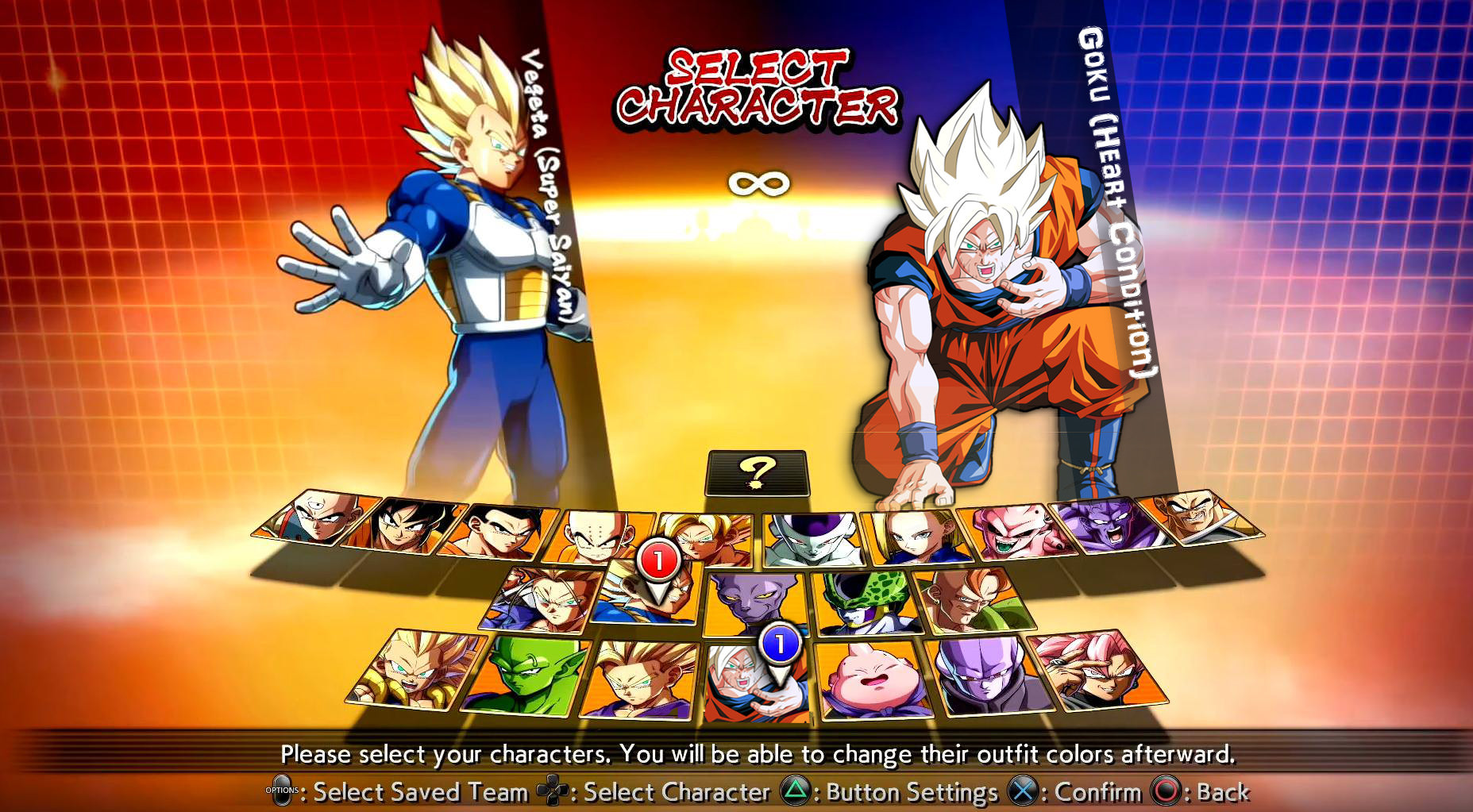 “This was one of the most highly requested characters from the Dragon Ball Z canon, coming right after Frieza’s One Armed Severed Torso from the very end of the Frieza arc. Whom just so happens to be another of the most highly requested characters to be included as DLC. We have nothing to announce at this time for that, but we hope you will look forward to Heart Attack Goku and the next character we currently have planned for the next DLC expansion, Dead Goku. Dead Goku will have the body of base-form Goku, but have a halo to represent that he is dead. He will have more energy, as he doesn’t have a physical body to get tired out. I hope you look forward to seeing which of them is stronger, between Heart Attack Goku and Dead Goku.” Dragon Ball FighterZ director Junya Motomura told the press at the official unveiling event.

There’s no set date yet for Heart Attack Goku and Dead Goku, but Bandai Namco has said the next DLC character set will be launching before the end of August. There is not yet any confirmation that Frieza’s One Armed Severed Torso will be added as DLC, but from the announcement at the press event, it definitely seemed heavily hinted.

Master Roshi will still not be appearing in the game, as he was pulled due to multiple sexual harassment allegations. 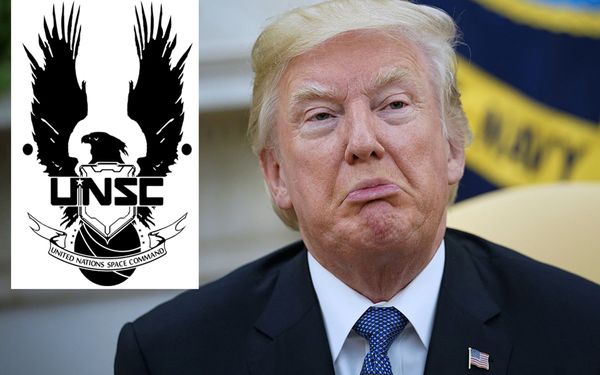 The Trump Administration has found themselves in hot water once again. And oddly enough, this time it’s not with our foreign enemies, allies, people within our own government,

Captain Toad has enjoyed runaway success with the first installment in his very own series, Captain Toad: Treasure Tracker. The game has gone on to be a big hit on