Once again, the radical extremist left shows their true colors in another astonishing act of greed and gluttony. Self-proclaimed revolutionary communist Hasan "HasanAbi" Piker, someone that claims to be some kind of "leftist" or "left winger" and want "equality" and "fairness" for all, has been caught with his hand in the cookie jar once again.

Everyone gets the sauce packets they get in the Taco Bell drive-thru. No one gets extra. Depending on where you're at, some Taco Bells even charge extra per packet. Can you believe that? That's Biden's America we're living in. First gas prices, then sauce packets. That's what communism will do to your country. But little commie boy HasanAbi just couldn't bear to suffer under his own corrupt regime. No, him and all his other leftie commie buddies are all the same. They'll say "everyone gets two sauce packets" and then ask for three. They'll ask for four. They'll say "hey can I get some extra napkins too, I put so much extra sauce on my burrito that it's runnething over with excess sauce but I must have more sauce to engorge my greedy, all-consuming belly of gluttony and sin". That's exactly what they'll say. Direct quote. Actual, direct quote from Hasan Piker. Real. I bet he'll eat the napkins too once he's done with them.

Or maybe you'll be eating the napkins. Maybe that's all will be left. The greedy and corrupt communist kings will keep all the tacos and burritos to themselves, and you'll be forced to eat only napkins. That's the future Joe "Brandon" Biden wants.

Under Mr. Piker's "communism" he gets all the sauce packets he wants. That's "equal" to him. That's what "wealth distribution" is to him. And you know what? When I pulled up to the window after him, I asked for more "Fire Sauce" and they said they were all out. I'm literally going to starve now, and it's all thanks to Hasan's communist greed. I honked my horn and told him to go back to China and he drove away. I can only assume, upon hearing my righteous and American words, he drove back to his castle in the sky made of gold and fine pearls, and cried to his OnlyFans girlfriend and begged her to let him watch her get gangbanged by large African American men to make him feel better. But I bet she said no, because he's just some communist leftie libtard cuck and he doesn't even get to watch. He just sits in his trillion dollar communist castle and eats his sauce packets and watches his girlfriend fuck other guys and just cries while eating sauce packets. Typical leftist libtard soyjak NPC behavior.

"I would never allow someone more manly than me to fuck my wife. It would need to be some kind of sissy feminine man, like a femboy. And I would have to be able to watch. And maybe peg the femboy, just to assert dominance. But it wouldn't be gay though. And it definitely wouldn't be cuckoldry, which is what communism is all about. First you share the sauce packets, then you share your wife. It's simple as that. Sharing is for pussies and cuckolds." Incredibly based and conservative right-wing American streamer Keemstar said when I asked him if I could fuck his wife.

I would like to challenge Hasan Piker to box. With Sam Hyde, specifically. No, not with me. Really, as much as I'd love to, I'm just not really a political kind of guy. I think politics should be left to the professionals. Respected debaters like Sam Hyde and Hasan Piker should settle manners politically, in the ring. I'm just not into politics. 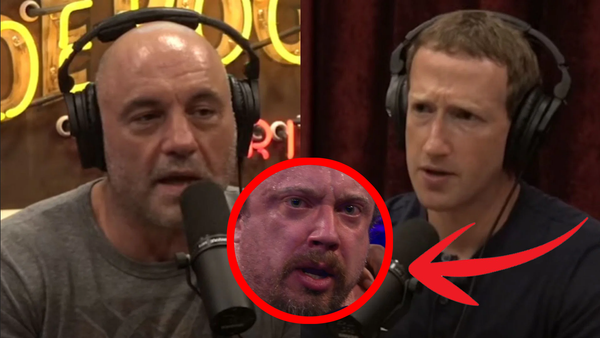 Mark Zuckerberg startled everyone when he appeared on "The Joe Rogan Experience" with one very clear message. The "Candyman" is gonna be losing some teeth, and not from an abundance 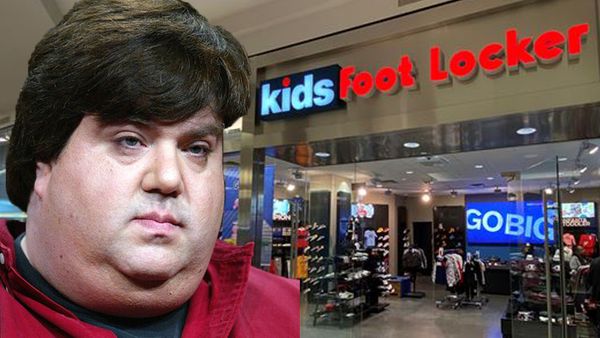 Fake news has become incredibly dangerous as of late, with many conspiracy theorists and malicious parties looking to spread false news and false narratives for their own selfish gain. And