Nintendo’s surprise Direct Mini brought with it a lot of new games and some new glimpses at games already previously announced. Lots were ports. Some were surprises we didn’t see coming. But more promising of all had to be the new Kirby game. I don’t think there’s ever been a bad Kirby game, and this newest one looks to be one of the best ones yet.

Many even greater abilities weren’t fully shown in the Direct. Nintendo is leaving some of its best new powers a surprise for when the game comes out. But here now are all of the special powers they disclosed to us in an exclusive interview.

“We wanted Kirby to have a much more robust range of powers. Fire, Water, Ice, Wind, Stone, these are all very basic powers. But as we started to experiment with much more complex powers like the Spider that can ensnare opponent and the Artist that immediately drains Kirby’s health and slows his movement with the burden of crippling college debt, we saw an opportunity to give Kirby more powers with greater flexibility in design” said Kirby Star Allies’ lead director, whose name I couldn’t find on Wikipedia. 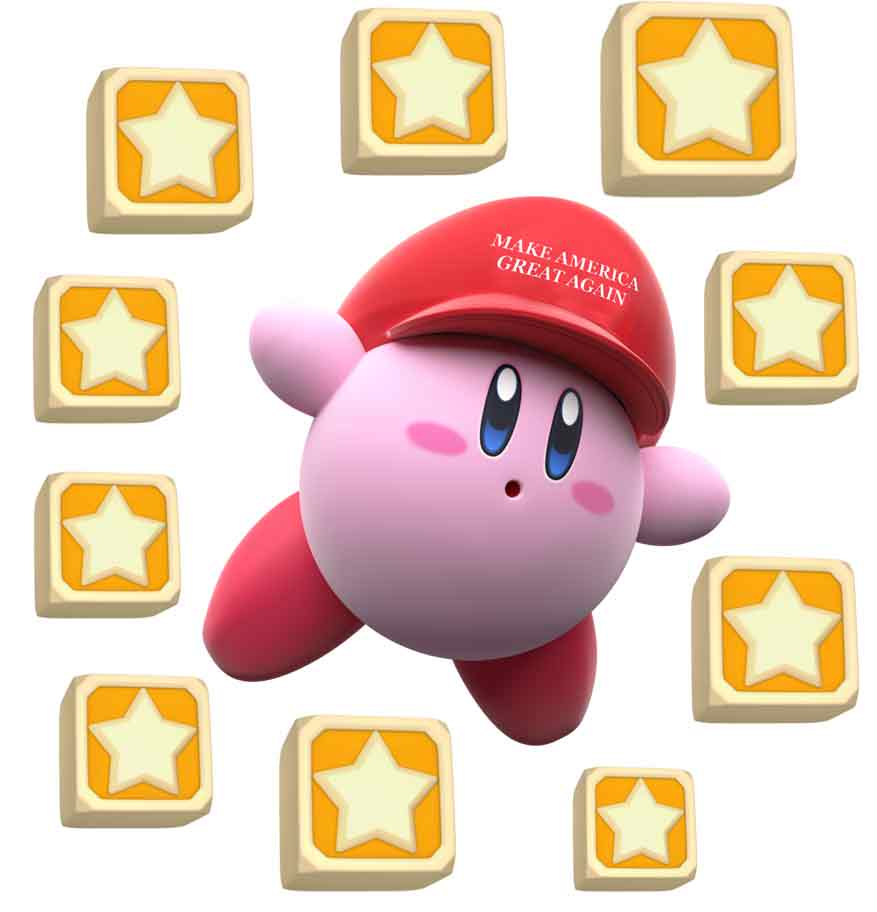 Joining the arsenal are powerful abilities like Wall Kirby, capable of generating walls of Star Blocks to halt his enemies’ movements and drive out unwanted ethnic minorities. Secure a safe and prosperous future for Popstar children with this hard-hitting ability.

Other abilities include Sodium Hypochlorite Kirby, capable of disinfecting and bleaching enemies with devastating pod attacks. When combined with the power of Wall Kirby, powerful White Supremacy attacks are possible, with any enemies you’ve bleached white falling under your command.

Some abilities, like Gout Kirby, may require a prescription for colchicine and changes in diet in order to reduce inflammation and pain. 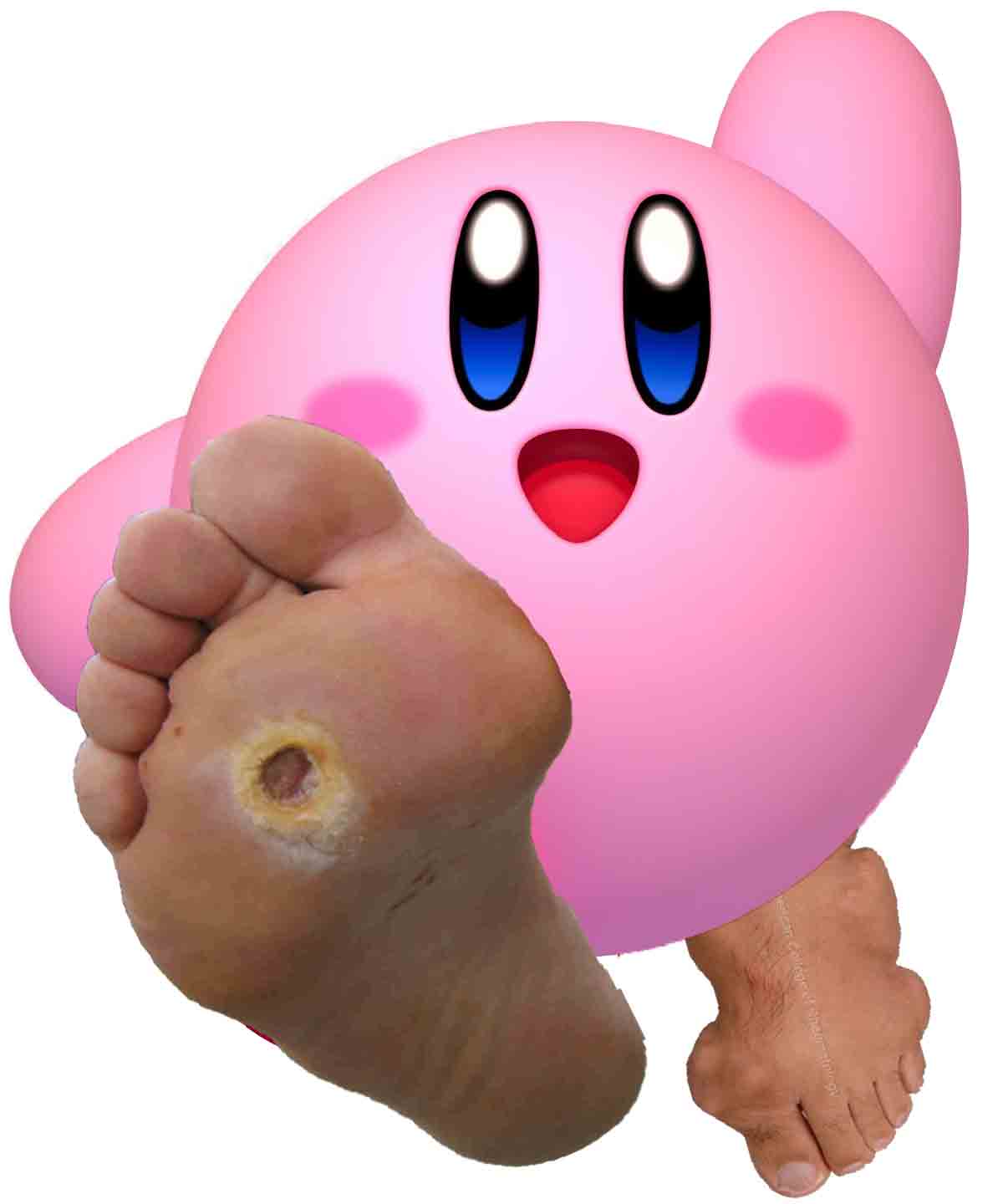 Gout powers can be combined with Wall powers to form my uncle Pete, whom will refuse to budge from both his seat and on his opinions on how many minorities should be allowed in this country. Enemies will quiver at your rock-hard resolve and kidney stones, and many will recommend maybe giving up smoking, unrelated to your chronic gout.

Homeless Asian Man Naked In A Cardboard Box Kirby, Born-Again Christian Kirby, Teen Pregnancy Kirby, Marathoning All 53 Episodes Of “Jakers! The Adventures of Piggley Winks” While Resting In A Pool Of Regurgitated Flaming Hot Cheetos And Sparkling Grape Juice Kirby, and Take Such A Huge Shit That It Causes Physical Fatigue Kirby were all also briefly touched upon by the people at HAL Laboratory, but no concept art was shown of them. Nintendo is eager to take risks now that everyone is all aboard the unstoppable Nintendo Switch hype train, and it’s very apparent in all of the bold new powers Kirby can wield.

Kirby Star Allies is currently dated for March 16th, 2018, and will launch exclusively for Nintendo Switch. 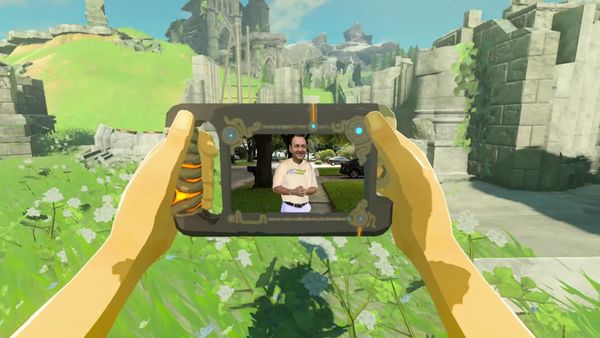 Nintendo Switch owners have had no shortage of games to play on their shiny new hybrid consoles. The Legend of Zelda: Breath of the Wild and Super Mario Odyssey, two 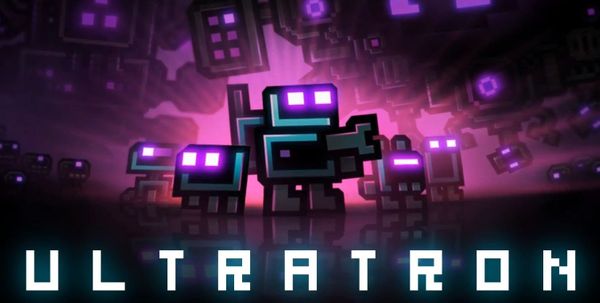