Nintendo Switch owners have had no shortage of games to play on their shiny new hybrid consoles. The Legend of Zelda: Breath of the Wild and Super Mario Odyssey, two GOTY contenders, were a fantastic way to ring in a console’s first year on the market. Many high-profile first-party titles and third-party ports have also graced the system since then.

But many console owners have been wondering, where are the rest of the apps? The Switch didn’t even launch with something as simple as a web browser, and any additional apps have been slow to come to the system. Hulu was the first streaming app to hit, but that’s been about it, leaving many fans in the dark without so much as a hint as to when any of it may be coming.

One definitive announcement has finally come through, though. Probably the biggest of all the streaming apps, Netflix, will not have an app for the Switch. That’s not to say they’re not interested in the console, they see very much promise in it. In fact, they have nothing but good things to say about the console, and they want all of their best things on it going forward. Which is why they’re porting over their DVD rental service, which will be accessible from the Switch’s home menu. 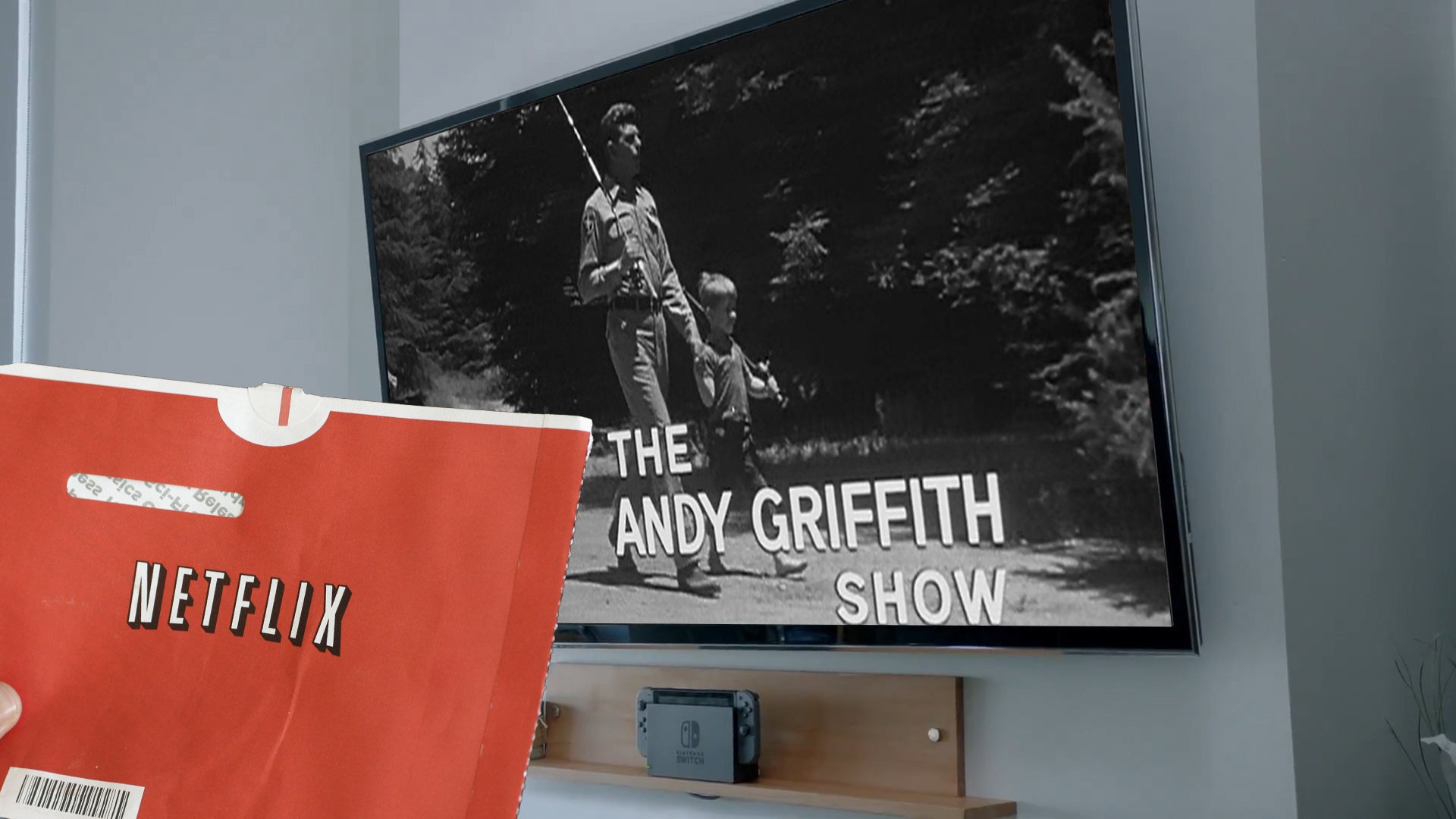 The entirety of Netflix’ library will not be available to rent from the console at launch, but a select number of shows will be offered, including the full The Andy Griffith Show anthology, the first season of House of Cards, the last episode of Seinfeld, all six seasons of Johnny Test, the Ice Age trilogy, Star Wars: The Phantom Menace, several infomercials for the Magic Bullet line of compact blenders sold by Homeland Housewares, and The Emoji Movie but in Spanish.

The rental app is currently slated for late Spring/early Summer. No future plans for a Netflix streaming service on Switch are currently in the works, although if the rental app is well-received, there are plans to port a similar program for VHS rentals.

The Switch, which does not play DVD’s, will only be able to rent shows. A separate DVD player will be required in order to watch them. 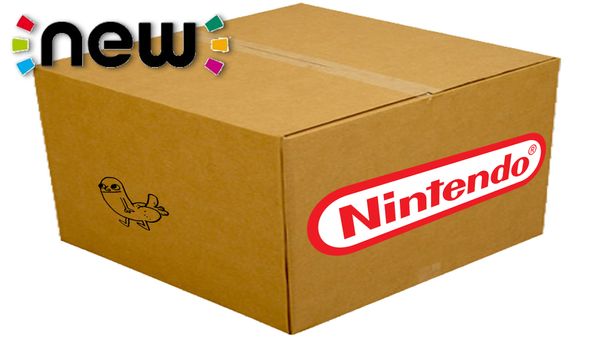 Nintendo surprised us all yesterday with its sudden announcement that “a new way to play” was going to be announced on that very night. And then on top 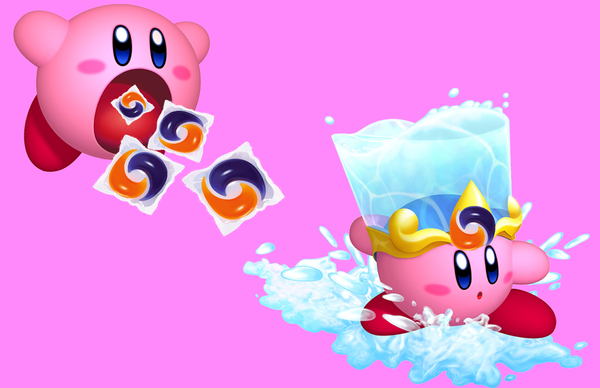 Nintendo’s surprise Direct Mini brought with it a lot of new games and some new glimpses at games already previously announced. Lots were ports. Some were surprises we