This just happened oh my god I am literally crying and shaking right now I was at Applebee’s enjoying my 2 for $20 and minding my own business when Kotaku came up to me and started shouting gamer language at me I was so shocked and disgusted I have never felt more assaulted in my life this literally just happened right now this is a true story.

I was sitting at my own table, eating my own 2 for $20, when they just barged in and intruded on my meal, and blasphemed against my most sacrosanct of dinners. They called my 2 for $20’s gay and the f word that means gay, and then they turned to me and called me the n word with a hard r that means African American. Then they whipped out their dick and told me I am an f word that means gay for looking at it, when they were grabbing food off of my plate, my 2 for $20’s, and stuffing it in their foreskin. 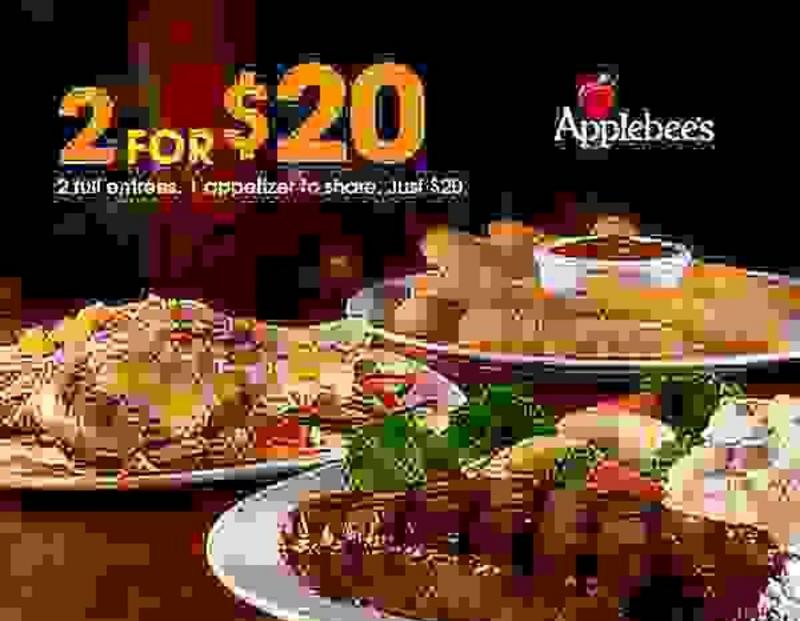 The waiter came and asked if everything was alright, and I tried to speak up and say no but Kotaku kept interrupting me, repeating everything I said but louder and in a voice like Goofy from Mickey Mouse, and making those fart noises with their tongue. They told the waiter everything was fine, and the waiter didn’t even question why there was 2 for $20 dripping from Kotaku’s exposed foreskin.

Whenever I’d try to ignore them and eat my food Kotaku would say something about how they were gonna dig up my aunt’s grave and jerk off on her “stupid fat (n word with a hard r) feet” if I didn’t stop eating and listen to them. But if I’d put my food down they’d just stare at me and call me a “stupid (n word with a hard r) cuck”.

I tried to gather my things and leave but they’d stand in front of my face and make every step I took a battle. When I finally got to the parking lot they just circled me calling me the n word over and over. I broke down and cried, but they just wouldn’t stop. It took me a while to get into my car because they’d shut the door on me whenever I opened it. They followed me and kept honking their horn and hurling gamer language at me all the way home. I had to circle my block a few times and only barely lost them when we passed a cop. I parked my car in my garage and am still in there, typing this from my phone.

I’ll keep this story updated as it unfolds.

I peeked out a few times and I still see them driving by slowly every few minutes like they’re looking for me. I’m so scared oh my god I’m shaking right now this is really happening. I’ll update this story again when they leave. 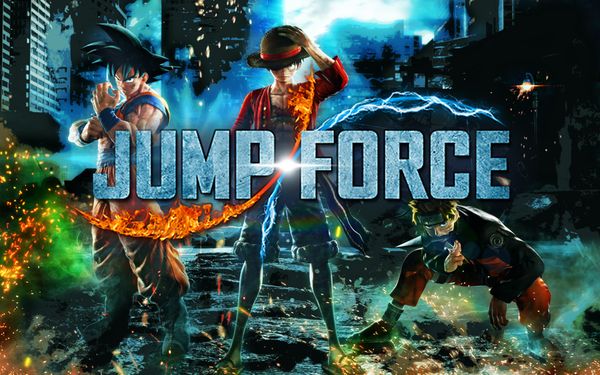 Why do mass crossovers so frequently suck ass? Why can’t characters from a multitude of different universes come together to form a cohesive whole? Why is there always 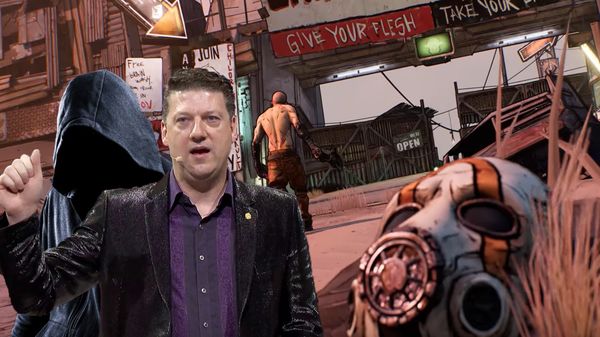