All of the biggest showings from Microsoft, Nintendo, Bethesda, all of it were just humdrum installments in their dull, played out franchises meant to appeal to overweight white men and their collective nostalgia for the “good ol’ days” when gaming was the safe haven for their wretched kind. Halo, Super Smash Brothers, Mario Party, all the typical dog-whistle games meant to invoke the imagery of a bunch of straight chubby white guys hanging out in a basement, talking about how much they hate women and minorities. Eating their Doritos, sipping their Mountain Dew.

But Sony took E3 by storm, and all it took was one single game. The Last Of Us, Part 2.

This was really all Sony had to show to win E3. And they knew that. That’s why this was all that they showed, besides Spiderman. They had to fill up the rest of the conference somehow.

The Last Of Us 2 looks to be better, bolder, and gayer than the first. This time Ellen’s gayness isn’t tucked away in some optional DLC, it’s right there, in all its glory, the centerpiece of the very trailer. Honestly, that was all I really needed to see to know Sony won E3 this year. I’m serious, after I saw that kiss I just stopped watching. The rest of it didn’t matter. She’s gay, The Last Of Us is gay, Sony is gay. Finally, there is some justice in the world. 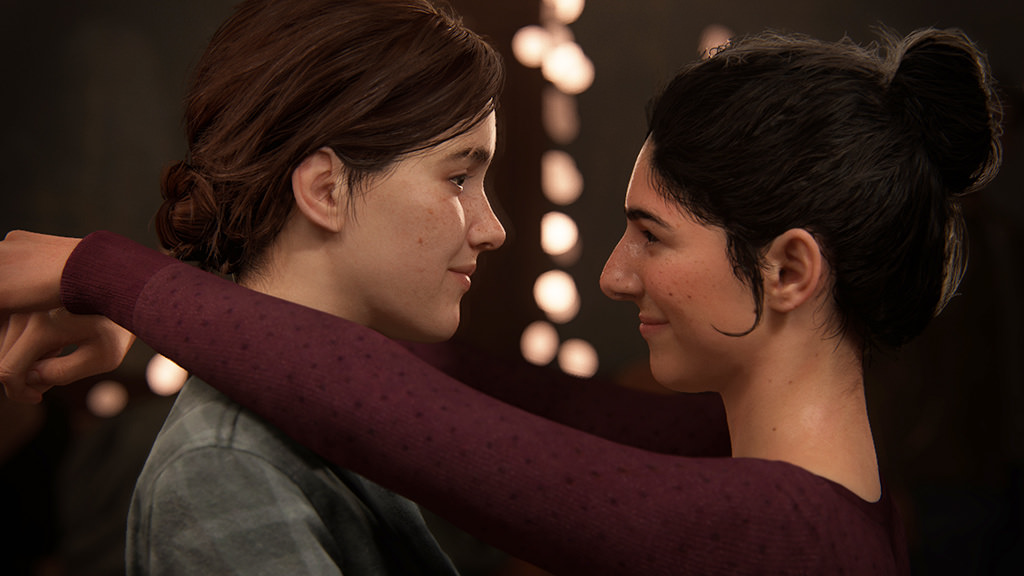 I am so sick and tired of the games industry and all the stupid “gamers”, complaining about how “Sony didn’t show this” or “Sony should’ve shown that”. No one but Sony had the bravery to come forward and present their biggest character, in their biggest game, as openly gay. Master Chief is still just some pasty white guy in a suit with a floating blue unfair body standard for women as his companion, like usual.

Sony is the only company that really cares for us, the real gamers. They’re the only ones giving us what we really want. Female protagonists that are also gay. It doesn’t count if they’re straight, because then they’re just for men to objectify. Like fucking usual. I can only hope Sony runs every single other company out of business soon, so we can stop listening to these slack-jawed, cishet, white “gamer” men and what they want to see out of the next big video game. Games belong to us now, and we’re not giving them back.

It’s clear Sony won E3 this year, hands down. Maybe next year someone else will win, though I highly doubt it considering how misogynistic and straight male-centric this cursed industry is. Who knows, maybe they’ll make all romance options in Skyrim VI exclusively gay, or maybe they’ll finally reveal that Bowser is trans. Like it’s not inherently obvious, but they still refuse to comment on it. Of fucking course.

I hate video games so much. 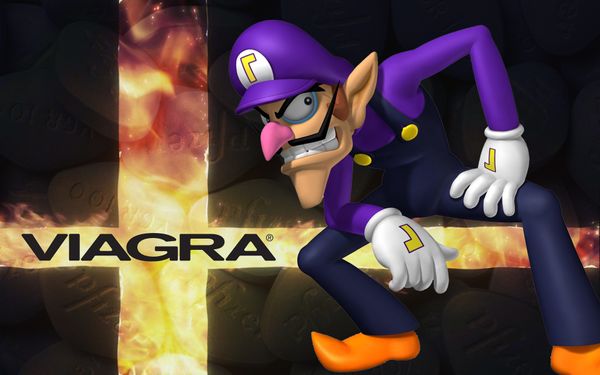 When Nintendo announced that the newest installment in the Super Smash Bros series would be at E3, there was no doubt in anyone’s mind that their entire conference would 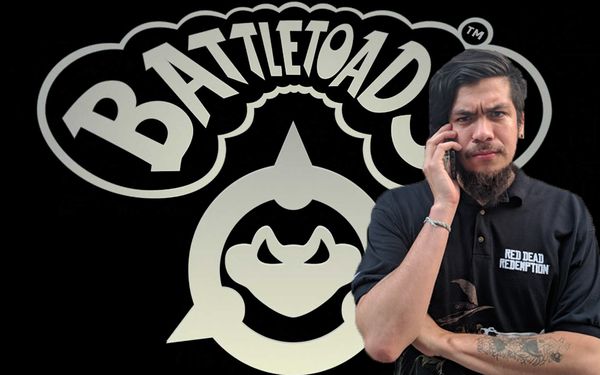 For the first time in over twenty years, Battletoads is getting a fresh installment. Microsoft announced today at their E3 conference that Battletoads would be coming back in a big