Nintendo has had some strange crossover promotions in the past. There was that whole Mercedes-Benz and Mario Kart DLC thing. And then Kirby and Bank of America had that mashup on the 3DS, which reviewed fairly poorly. But Nintendo still has lots of friends in high places, and they will plaster their faces wherever they need to if it means making more money on the hype train that is the Nintendo Switch.

One of the Switch’s top-selling titles, The Legend of Zelda: Breath of the Wild, is expected to get its major story DLC by the end of 2017. Nintendo has already released DLC Pack 1, but not much is even known yet on the second DLC pack, despite its release date being right around the corner. They’ve been pretty secretive about it so far, and now that they’re finally starting to leak details, it’s become increasingly aware why.

Nintendo’s next DLC pack will be a crossover between the world of Hyrule and popular electronic music group, Blood on the Dance Floor. An entire new story and new weapons and armor will be included, doubling the content currently in Breath of the Wild.

Here’s a shot of the debut armor set included as soon as you purchase the DLC. 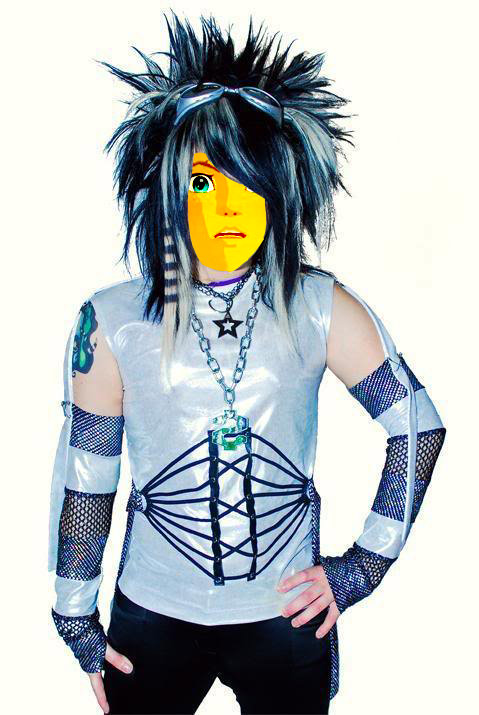 The new story campaign will feature various members of the electronic group, past and present, that have been locked away in dungeons by Calamity Ganon. Link will need to set out to rescue them all, in order to assemble the greatest rave Hyrule has ever seen and banish the darkness that is Calamity Ganon for another eternity.

The most notable new addition to the mechanics is the new “sticker” system. You’ll be able to collect and craft stickers from around the map, found in chests, obtained from monsters, or purchased from one of the new Hot Topic shops that will be popping up across the map. These stickers can be applied to your swords and shields to give them offensive or defensive boosts. Dinosaur stickers will increase a weapon’s attack by 1. Hello Kitty ones will increase durability overall. Different variations of them will provide unique stat augmentations.

A new set of amiibo will also be released to coincide with the DLC. Scanning them will unlock special weapon and armor sets. 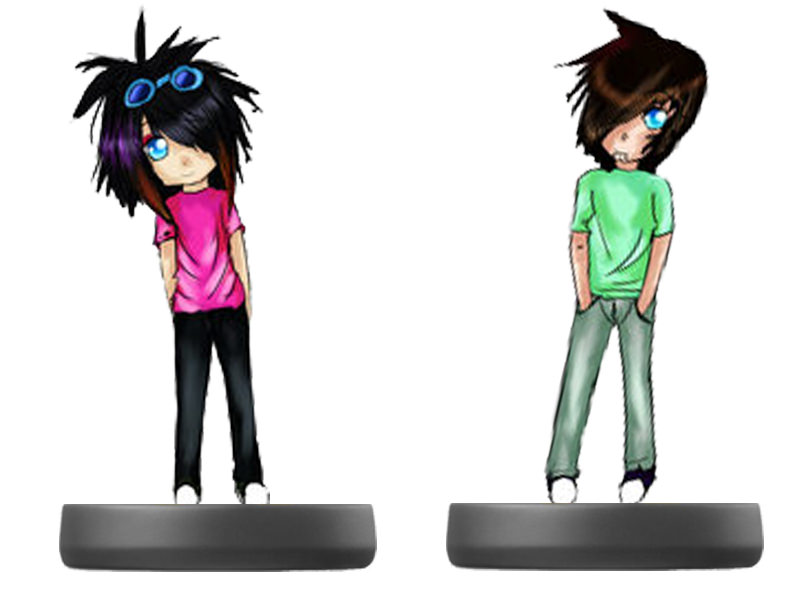 Nintendo has hinted that many more secrets are still locked away in the second DLC that we haven’t seen yet, despite the massive info dump. There’s no telling what they have in store for us, but the usual data miners are already hard at work trying to find whatever they can.

There’s still no date for the new content, but it’s expected to release sometime this month. Before the end of the year, at the very least. Nintendo will also be releasing a special “Explorer Edition” of the game on November 23rd, which will include a map, guide book, pack of condoms, and a Hershey’s PAYDAY peanut and caramel candy bar. 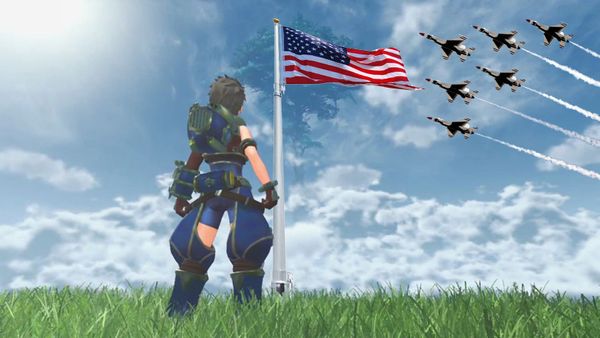 Nintendo’s always been a little awkward with their family-friendly image. Though they produce a number of games geared towards older audiences, Super Mario is still the face of 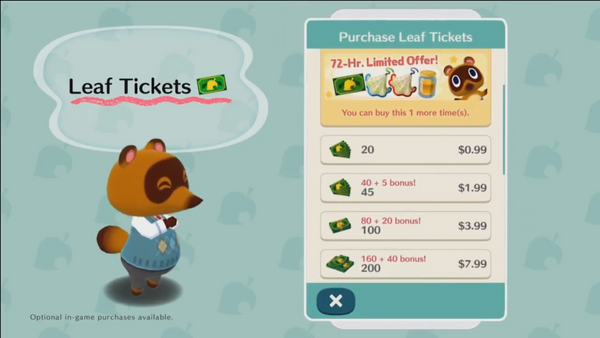 Nintendo’s journey into the world of mobile games has been quite the adventure. They’ve come a long way since the lukewarm reception they got from Miitomo