Infamous Youtube star Logan Paul has found himself in controversy after controversy, with no end in sight to his shenanigans. The internet has collectively grown tired of his antics, and yet his latest one may have done them all a favor.

After the Youtube “comedian” uploaded a video where he tasered a couple of dead rats, judgement was swift and unanimous, condemning the Youtuber and ultimately getting his ads revoked. 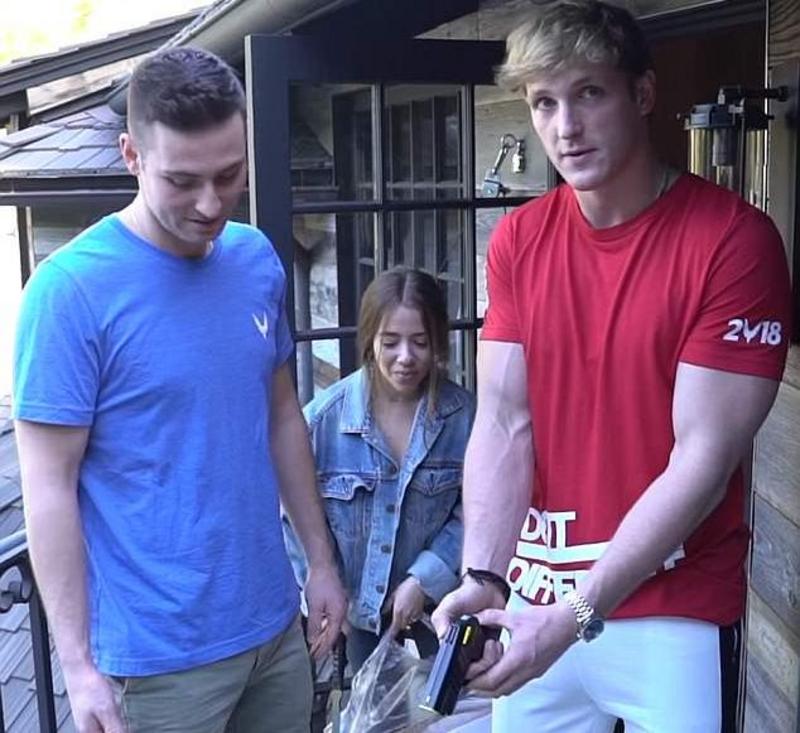 Anyone that’s been anywhere on the internet has most likely heard this song and dance before, with Youtube slapping their favorite lapdog on the wrist and calling it a day. But this time, whether he gets his ads back or not, this latest controversy has cost him a valuable partnership and saved us all quite a headache.

While the information was still under wraps by Hollywood execs, Logan Paul had actually been cast in the upcoming live action Nintendo film, Detective Pikachu. Nintendo has been sparing nothing in getting together big names for their latest cinematic outing, casting Ryan Reynolds himself as the gruff Detective Pikachu.

Logan Paul, an upcoming “star”, was to be cast as an antagonist in the film as seen below, before Nintendo seemed to catch wind of the rather unfavorable image he may bring to the film. Ironic, that he should lose his role in a Pikachu flick after electrocuting a few mice.

The movie, which is currently set to release in 2019, is a darker take on the Pokemon world seen from the eyes of the eponymous hard-boiled detective played by Ryan Reynolds. Solving murders, stopping criminals, and foiling acts of grand theft; a rather bold step in the PG-13 direction for the Pokemon IP and Nintendo.

There is no word yet on if Nintendo has chosen a replacement actor yet, but rumor has it a shortlist has been circulating that includes Gregory Daniel Jackson, Steven Jay Williams, and Felix Arvid Ulf Kjellberg as possible candidates for the role.

Many online petitions have been calling for Danny DeVito to be cast in the film, but Nintendo’s insistence on younger celebrities and actors to appeal to a hipper demographic may have all but ruled him out. Only time will tell.

Back in January, Nintendo announced during their Direct Mini that Dark Souls was being remastered for the Switch. The internet was in an uproar, both from fans that were so 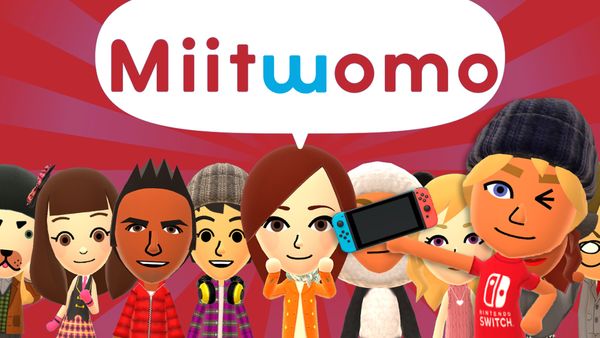 When Nintendo first entered the mobile game market with their first title, “Miitomo”, there was quite a bit of confusion over what in the ever-loving fuck they were