Back in January, Nintendo announced during their Direct Mini that Dark Souls was being remastered for the Switch. The internet was in an uproar, both from fans that were so eager to buy another port for their Switch to critics, pointing out yet another game being ported to the Switch.

Dark Souls is, in my opinion, one of the best games of the last generation. Sure, the critics have a point. It’s a game from 2011, people really shouldn’t be too hyped to pay the suggested retail price of $39.99 for it again when they can get it off Steam during a sale or from a GameStop discount bin for less than half that cost.

But some of those critics might want to think twice about their initial judgement. While it was Nintendo’s announcement, FromSoftware confirmed that Dark Souls: Remastered wasn’t a Switch exclusive. Rather, it was going to be hitting every major platform. You’ll be able to play it on your Xbox One and PS4, not just your Switch.

The Switch version’s portability factor may not even be the best exclusive feature anymore. If Dark Souls on the go sounded good, just wait until you hear about Playstation’s exclusive mode.

Sony has been pushing their VR headset pretty hard lately, and while it’s been mostly an overpriced Chuck E. Cheese machine from the comfort of your own home, major titles like Skyrim and Doom have slowly made their way to the platform. Some games, like Resident Evil VII, have been adding VR modes to an otherwise standalone PS4 title. Dark Souls: Remastered is taking it to a whole new level though. 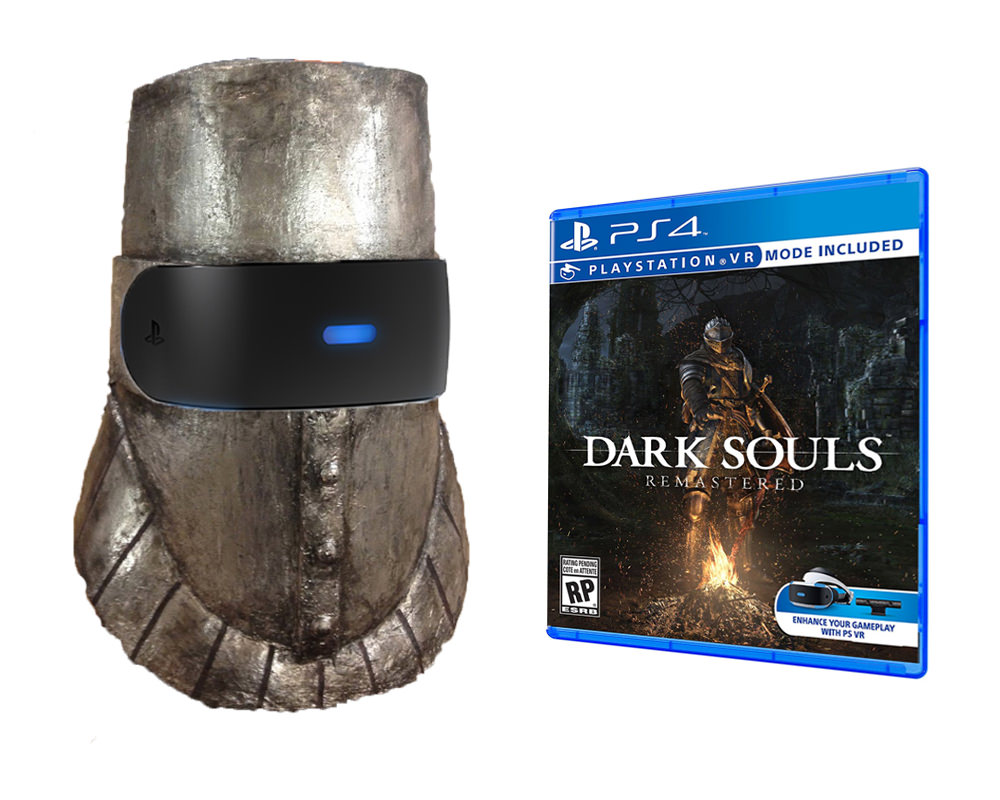 Bandai Namco will be releasing a deluxe “Prepare To Die” Edition of Dark Souls: Remastered for PS4, complete with a custom helmet replica VR headset. While playing in VR, any damage sustained will be felt in real life through powerful electrical currents. While the standard PSVR headset is still compatible, the Dark Souls VR headset also includes “HD VR” for added immersion.

“HD VR” functions include emitting the scent of decaying flesh when around the undead, various “HD Rumble Emitters” such as a blunt metal cylinder and sharp metal bits that will strike the player’s head while playing, a lighter that will ignite the player’s hair and flesh should they catch on fire, and over 1000 spiders that can be released on the player’s head at any time.

Should the player die in game, while using the “HD VR” Dark Souls headset, they will meet an appropriately fitting end by whatever killed them. Impalement, blunt trauma, and being burned alive are all possible fates. If using the standard PSVR headset, a sharp electrical shock will instantly and painlessly kill the player.

Several allergy warnings and disclaimers are listed on the FromSoftware website. The decaying scent is apparently fueled by a real decaying rat built into the headset itself. FromSoftware is also not liable for players being bad at the game, for as it’s stated on their website, Dark Souls is not meant to be a hard game in the first place.

Dark Souls: Remastered will launch May 25th for $39.99. The “Prepare to Die” Edition will retail for $349.99, and will be exclusive to GameStop and the Bandai Namco website. 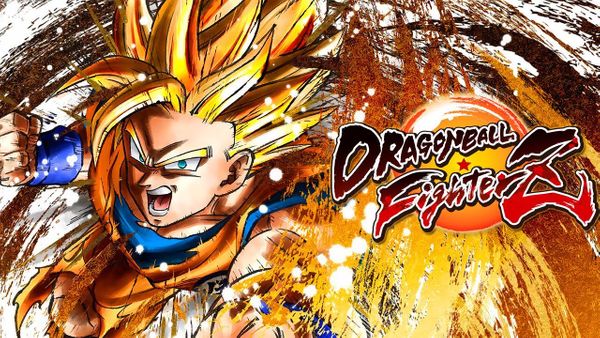 The Dragon Ball series has been one of the most widely popular and iconic Chinese cartoons ever since its inception, from the original Dragon Ball where they just kinda pulled 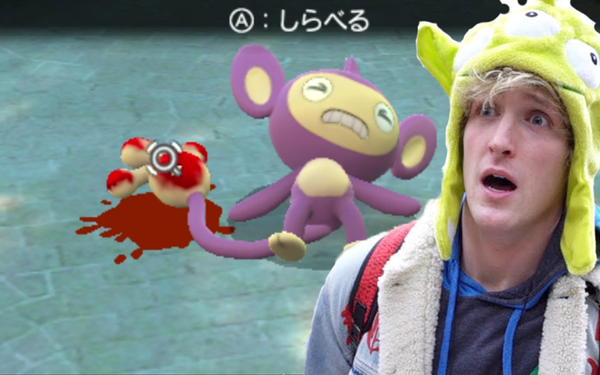 Infamous Youtube star Logan Paul has found himself in controversy after controversy, with no end in sight to his shenanigans. The internet has collectively grown tired of his antics, and