Rioting, looting, and violent protest has broken out across the nation. Police have been shooting at protestors and using escalating brutality to combat the anarchy. And it's rad as fuck. Cars are being set on fire, people are carrying guns, there's violent clashes in the street. It's dope as hell.

I don't know what everyone's all worked up about, I don't know anything about all this political shit. But I think Trump's made America 100% more metal than it ever was under Obama, so I think he's doing a pretty good job. I dunno what all this institutional racism shit is about, but if it means more people are carrying guns and setting things on fire I'm all for it.

Did you guys see they totally set some cop's car on fire? That was fucking metal. I wonder if they could drive it while it was on fire. Maybe they could set two cars on fire, and crash them into each other really fast and they could explode really big and loud, that would be fucking awesome man. Just think about it.

They totally set fire to an Arby's, man. They trashed a whole fucking Arby's. Imagine, the smell of burning curly fries while the flaming skeletons of Arby's employees, still wearing their tattered Arby's uniforms, rise up from the wreckage with machine guns in each hand opening fire on protestors, and then the protestors crash into the Arby's with a really loud monster truck with like a skeleton dragon that's also the grim reaper breathing blue flames that are in the shape of skeletons with guns in their hands and the guns are shooting flaming monster truck shaped bullets painted on the side of the monster truck and it explodes and all of the skeletons break into a million pieces.

I think if everyone had more guns, and rode around in big trucks shooting at each other, and the trucks had flaming skulls on them and maybe one of the trucks had a really cool picture of maybe like a flaming wolf or something painted on its side, and "The Bone Cruncher" or "El Diablo" written on it in bold letters that were flaming and the flame was neon green, America would be a much cooler place to live for everyone. Just in general. Like it'd just be really rad. I would love to just wake up in the morning and mow down skeletons with a chainsaw to loot Arby's out of a burning wreck in the middle of the city.

We could just riot, and loot shit, and shoot things, and hit things with our trucks, and do donuts in the parking lot, and drive really fast, and crash into things, and be like whoa dude that was a really metal crash after we crash into things really good. America would be the greatest country in the world again, and we'd piss and shit all over those other pussy ass countries. Like France. Or England. I'm pretty sure they do human sacrifices in Mexico still so they can stay, that's metal as fuck. I would love to be sacrificed to like, a giant skeleton bear that lives in a pit full of smaller skeleton bears that eat people. It'd be dope as fuck. 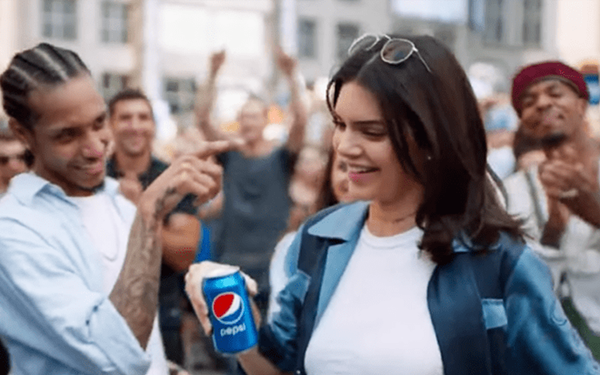 An anonymous protestor has single-handedly ended the nationwide riots early this morning, when they cracked open a cool, refreshing Pepsi. As soon as the crisp sound of the can opening 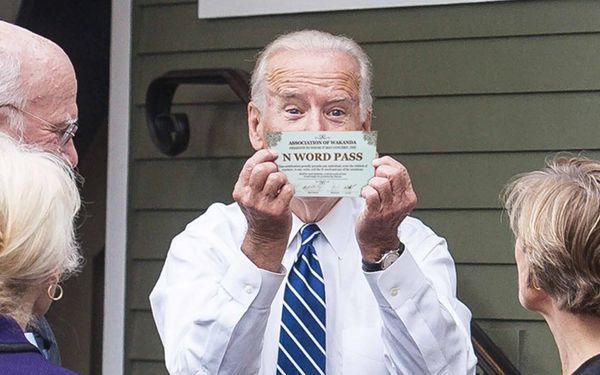 Former vice president Joe Biden has officially announced today that he will be the first black president of the United States. With tensions escalating as the election draws near, Biden