An anonymous protestor has single-handedly ended the nationwide riots early this morning, when they cracked open a cool, refreshing Pepsi. As soon as the crisp sound of the can opening pierced the chaos of the rioting, there was perfect silence as a single, deafening sip reverberated throughout the wreckage.

The protestor, still yet to be identified, then handed a Pepsi to the cop that was ramming their car into the crowds of people. He took a sip, and as if by magic, an infectious, wholesome smile spread across his face. He stepped out of his car, walked across the lines of angry rioters, and smashed the window in of a local convenience store. He didn't hesitate to become one with the looters, stealing an entire case of Pepsi from inside, and bringing it out to share the cans with all of the rioters he'd run over.

Looters dropped the valuables they'd stolen, rioters that were shot or struck limped together into a circle, and they all enjoyed a couple of ice-cold Pepsis together.

As the sounds of cans being cracked open rippled throughout the city, one African American male in his early 20's, wearing a black hoodie stood side by side with the white cop that'd been previously trying to arrest him. Onlookers watched, with bated breath, as they locked eyes. After a tense stand-off, they clinked their cans together, and took hearty sips of their ice-cold, refreshing Pepsis. Cheers rang out through the city, cops and protestors came together, and cool, crisp Pepsis were brought out for everyone.

The riots are now over, and everyone has gone home with a case of Pepsi to call their own, and an important life lesson in their hearts. Nothing can't be solved with a little bit of love, communication, and Pepsi. The official drink of rioting.

Drink Pepsi. The drink of a generation. 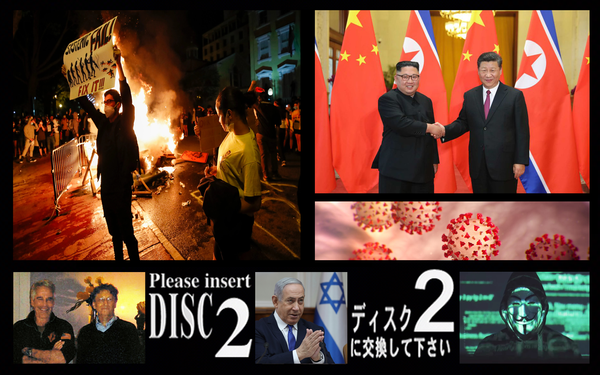 Rioting nationwide has raged out of control, President Donald Trump has gone into hiding within a bunker, and the nation must now insert the second disc into the PlayStation console 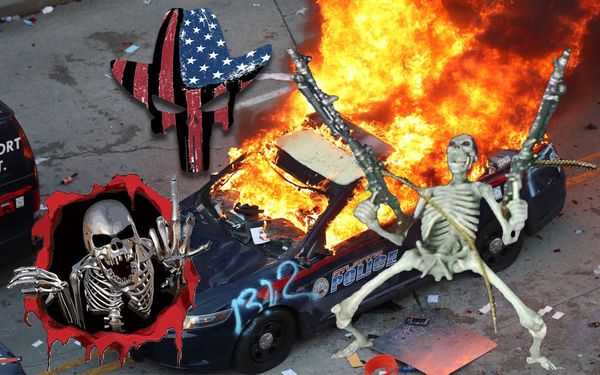 Rioting, looting, and violent protest has broken out across the nation. Police have been shooting at protestors and using escalating brutality to combat the anarchy. And it's rad as fuck.