Children these days have it harder than any other generation. For ages, the strong have preyed on the weak. Atheists, communists, nazis. And now in the modern age, pharmaceutical companies and the Cartoon Network.

There are dangerous, degenerate people out there. People into sick, twisted things. And they want your kids. 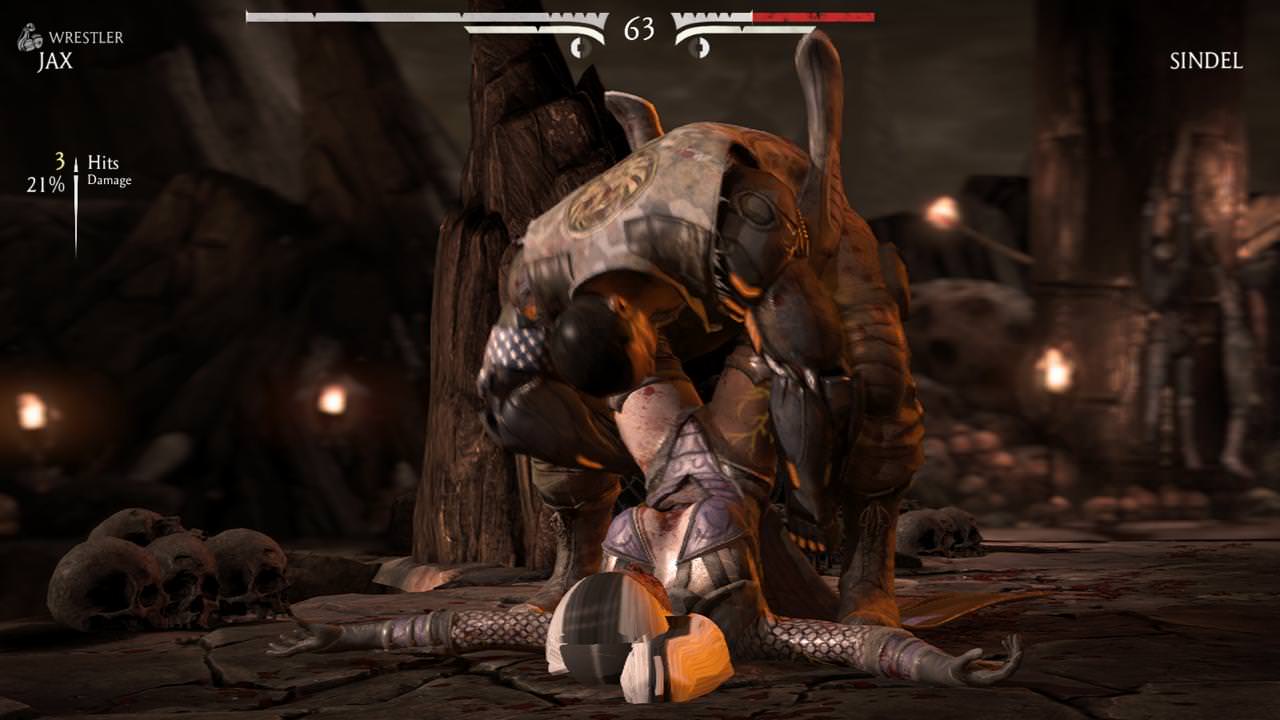 Mortal Kombat has been a household name for years, when they first struck terror into the hearts of parents everywhere. They played down the impact it had, they insisted it was a harmless game. And you know what happened then? September 11th.

And to think it all started with a “harmless” children’s fighting game. We have truly strayed from the path of Jesus. 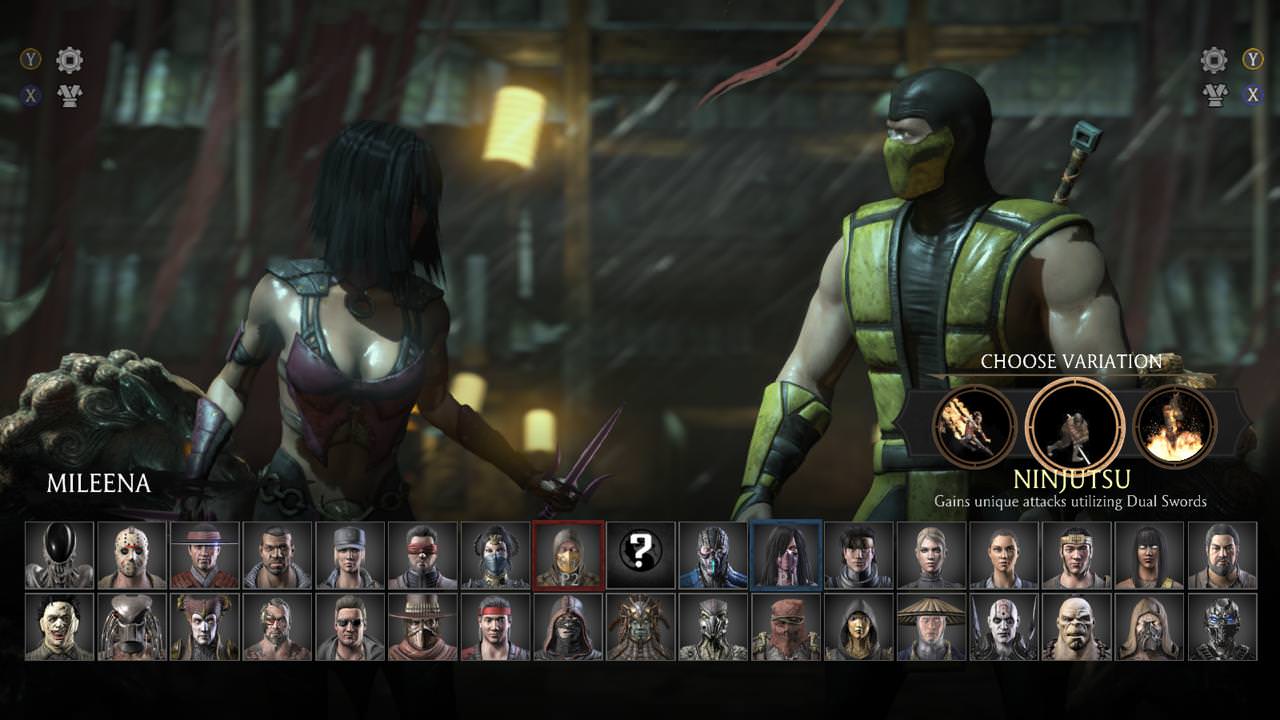 Mortal Kombat X, later re-released in a GOTY-style complete edition as Mortal Kombat XL, is the newest incarnation of the series on Xbox One, PS4, and PC. And like each one before it, it’s only gotten worse.

Mechanically the game is top notch, now with new alternate fighting styles for each character and environments that can be interacted with like in NetherRealm’s other, more Batman-y Mortal Kombat game, Injustice. Fatalities and X-ray moves are more gruesome than ever before, and really, who in their right mind would create something like this? What kind of sick sociopaths thrive on designing, drafting, and animating this for our kids to see? 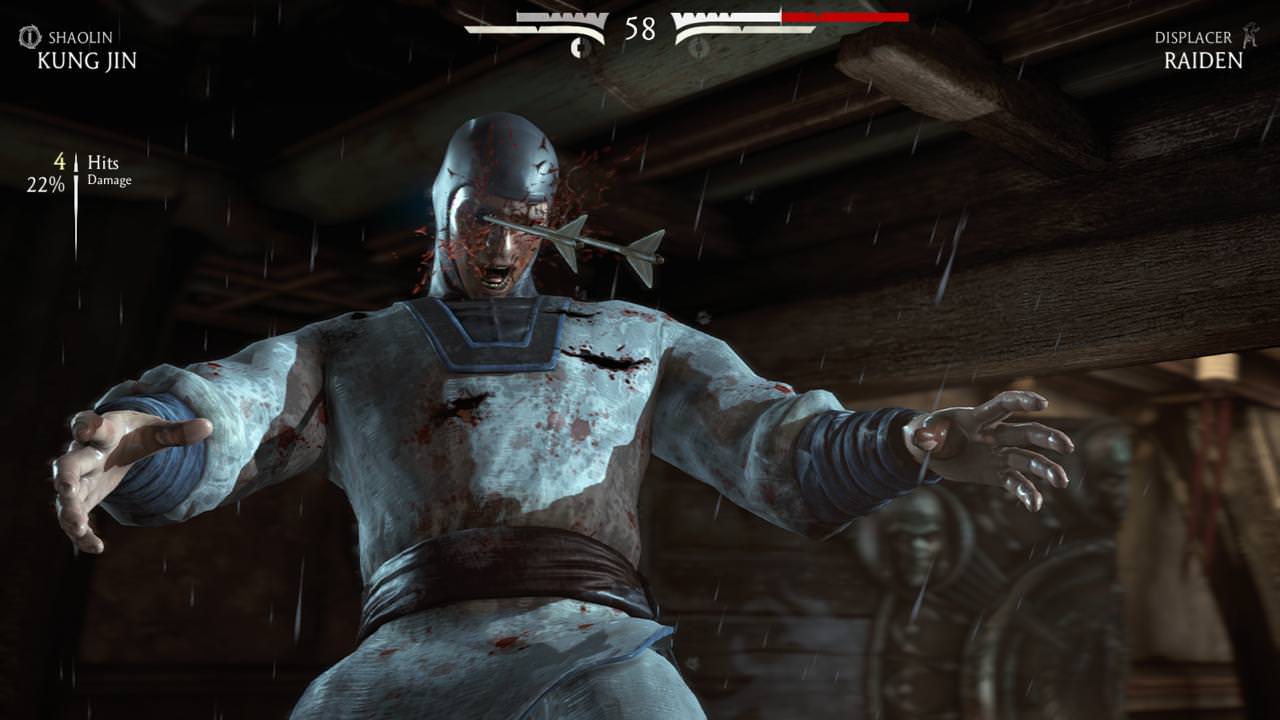 The new, very ambitious cinematic story mode brings a fully fleshed out movie to the table too. A movie where you need to press buttons sometimes. That’s exactly what every gamer wants.

The actual story is one that I can guarantee would be frowned upon by Jesus. So much violence and hatred. Demons and raising the dead and all these evil themes. There’s a lot of lore to the game, apparently, kind of like how Street Fighter and other fighting games have “lore”. All of the otherworldly political drama between demons and false deities that are not Jesus Christ, our Lord and Savior, always conveniently boils down to perfectly timed 1v1 fist fights. Just like in the real world. 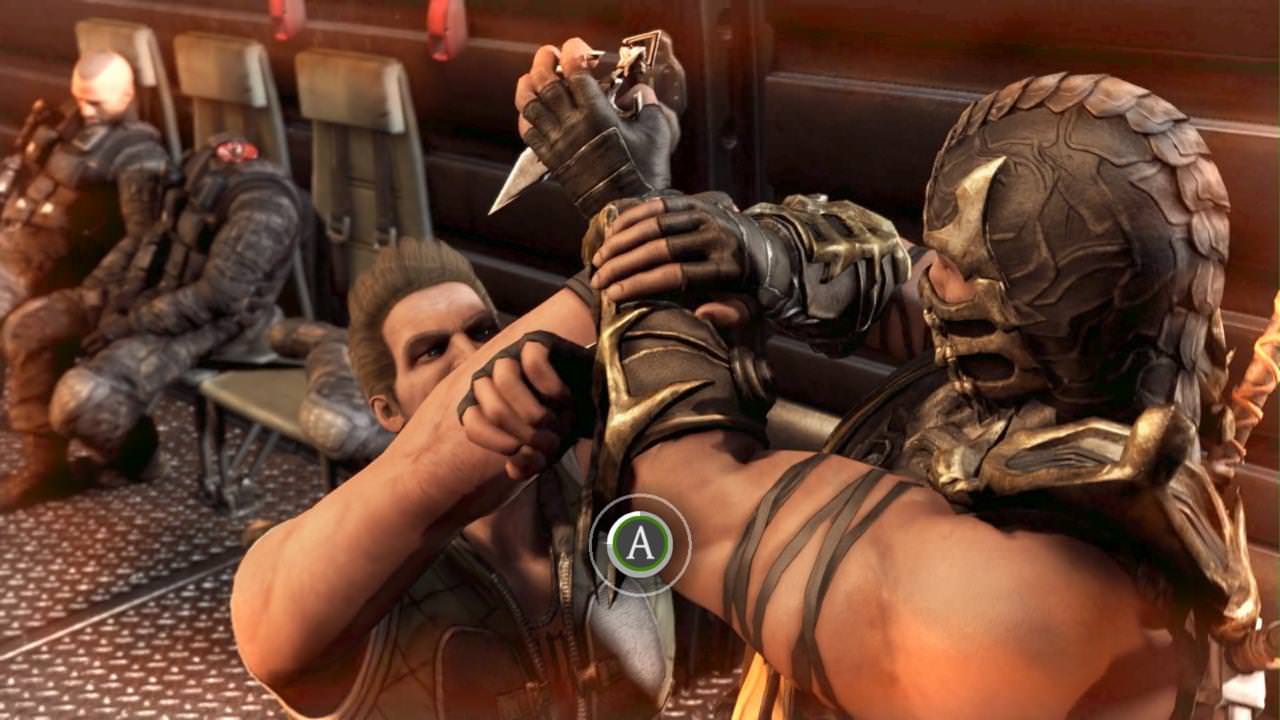 But it’s to be expected of a fighting game, really. It’s the fighting game curse that so many fail to break free from. No one really plays them for the single player, and it’s tough to really deliver a satisfying story or campaign without relying too heavily on cinematics or nonsensical storylines involving tournaments run by demons or evil dictators or whatever the fuck.

All in all it’s very well-made and a good example of a modern fighting game, albeit that does not excuse the horrid agendas being forced down our children’s throats, rather literally, by the lizard men running Warner Brothers Interactive Entertainment. These graphic scenes of fornicating with someone’s skull cavity are reprehensible and should not have ever been made. There is something wrong with you people.

This is clearly a psyop meant to train our children for the eventual takeover by the WB lizard worshipers. If you can’t see that, you are blinder than the guy that got arrows through his eye sockets up there. 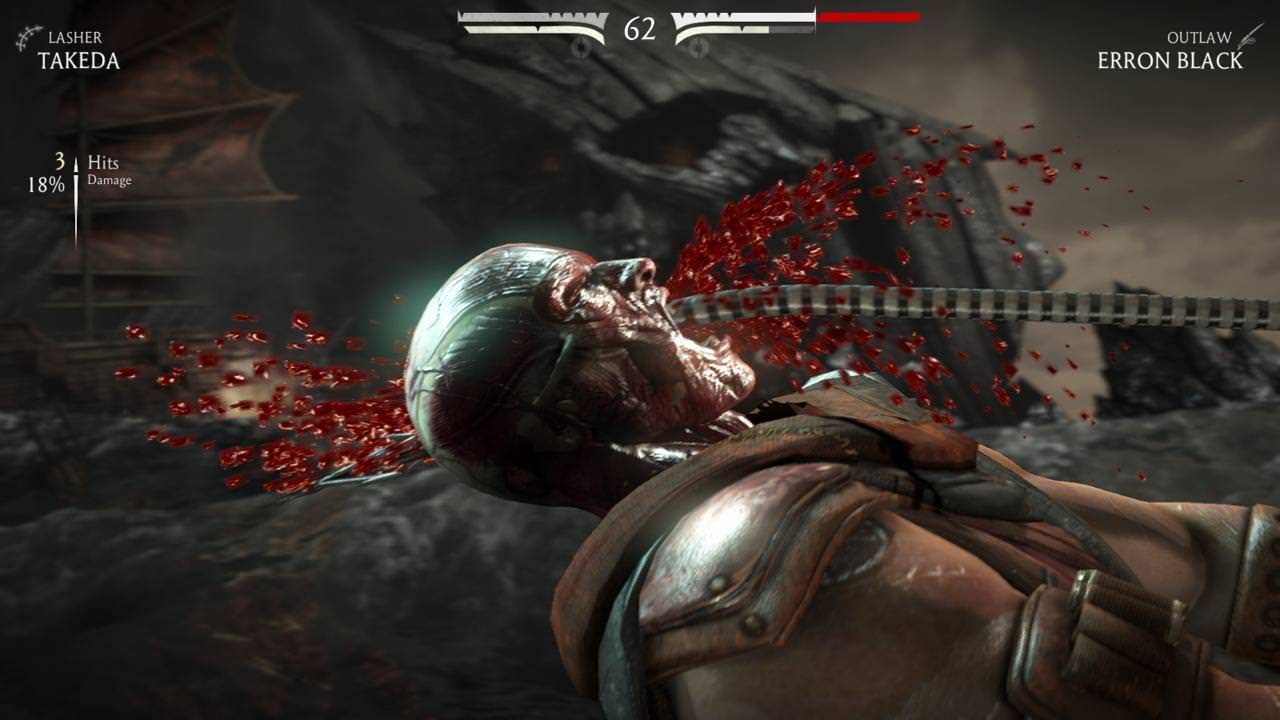 Why by the end of my playthrough, for education purposes only of course, I couldn’t help but develop raging erections every time someone was dismembered on screen. I had to confess and take a bath in holy water for three months to cleanse the impurities.

These are trained professionals with a clear objective of tainting our children. If you don’t shut off their Xbox and start taking them to church, it’s only a matter of time before your severed head is under their bed and the studded lizard appendages of the WB overlords are defiling their bodies.

You may ask what would Jesus do, but you already know the answer in your heart. Jesus would not put up with this snuff-ass bullshit, and He would do something about it, like some kind of church potluck or fundraiser or something. I think it’s only fair we follow His example. 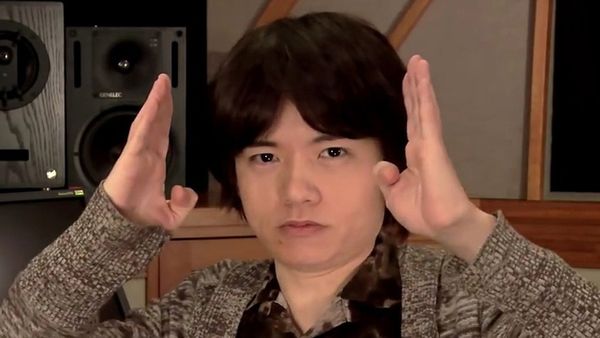 The Nintendo Switch had a milestone launch year, breaking records and smashing expectations across the board. Before one whole year was up, they’ve sold over ten million consoles worldwide, 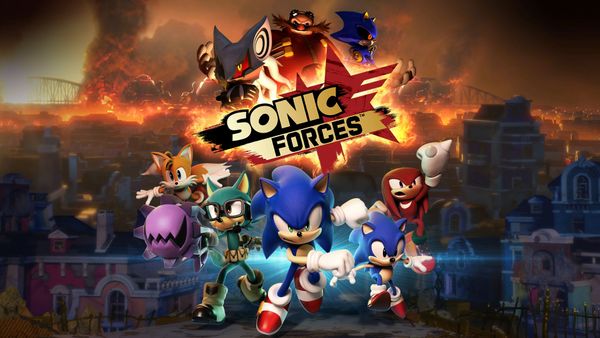 2017 has been a year of great games. The Legend of Zelda: Breath of the Wild. Super Mario Odyssey. Persona 5. Nier: Automata. Horizon: Zero Dawn. That one other game,