EA is stepping up their game this year in their newest installment in the NBA Live series.

When it comes to basketball video games, their rival 2K has held the throne for years. The NBA 2K series has been a defining title for the genre as a whole.

EA Sports has struggled to reclaim their position, but haven’t given up regardless. In fact, this year’s looks like their greatest achievement yet. They’ve nailed some great cover athletes, and have some amazing graphics. 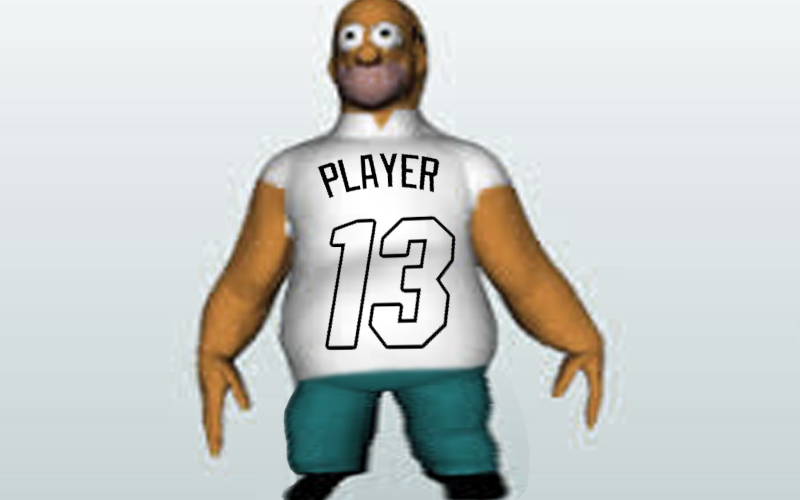 NBA Live 18 will take full advantage of the PS4 Pro and upcoming Xbox One X, promising the most graphics. More than any basketball game, ever. More graphics than every 2K game combined.

Revolutionary ball physics will be implemented, meaning the ball can be bounced and even dribbled. And the EA Canada studio currently working on the title has met up with real, live coaches from nearby Burnaby South Secondary School to get a breakdown of the rules behind basketball to deliver the most authentic sports experience imaginable. Like did you know you can’t walk while holding the ball? You need to keep bouncing it.

A demo of the new story mode will be playable before launch, with progress that can be carried over to the full game, as well as some more bonus rewards and characters.

If you’re still on the fence, get a look at these cover athletes. They’re pulling out the big guys. 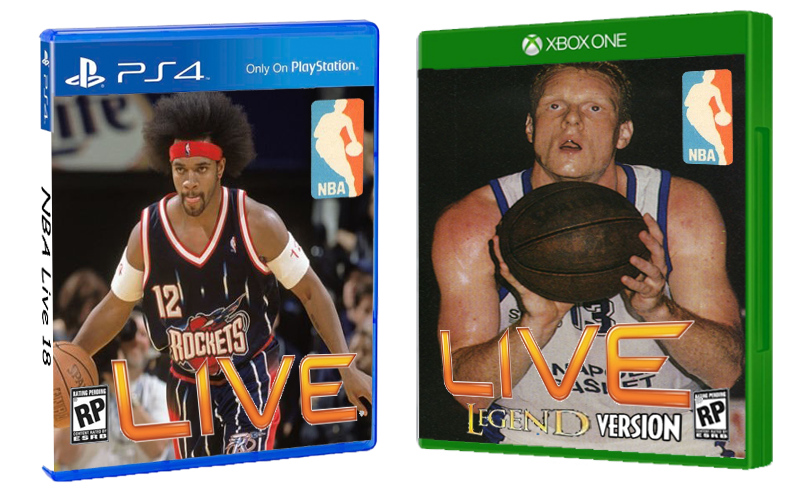 On the standard, Day 1 edition of the game, Martyn Bernard “Moochie” Norris, well-known for his iconic afro. And on the limited edition Legend Version, the man that needs no introduction, star player Uwe Blab. Yeah, that’s right. The Blab is back, in all his glory.

Probably most of the bugs from the last Live game have been ironed out, and they’ve got a killer soundtrack curated by world-famous rapper Bad Azz. U2 will also be making a guest appearance, helping to compose the main theme for the game.

Preorder now and they’ll knock 33% off the total price, and maybe if you’re still not sure about it they’ll knock another 10% off. Come on. You can’t beat that. They’re practically giving it away. Just give them a chance.

NBA Live 18 will be launching September 15. 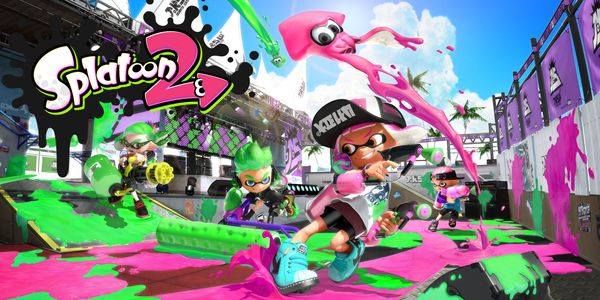 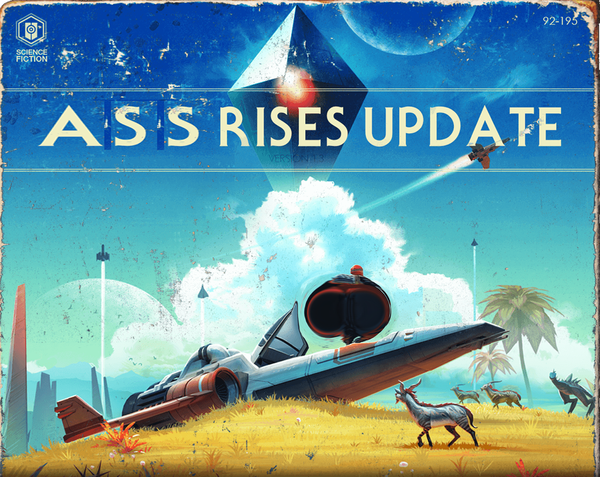 Exciting news for the millions of dedicated No Man’s Sky fans that’ve been waiting eagerly for the game to release. It’s almost here. The