Exciting news for the millions of dedicated No Man’s Sky fans that’ve been waiting eagerly for the game to release. It’s almost here.

The ambitious PS4 exclusive, originally dated for August 9th, 2016, will be ready to launch in maybe one more year. While the game entered open beta last year, details on the full game and when it’d release have been scarce.

But the embargo has been lifted, and we can now confirm that No Man’s Sky will be getting butts. Finally. And also multiplayer. But most importantly, butts. 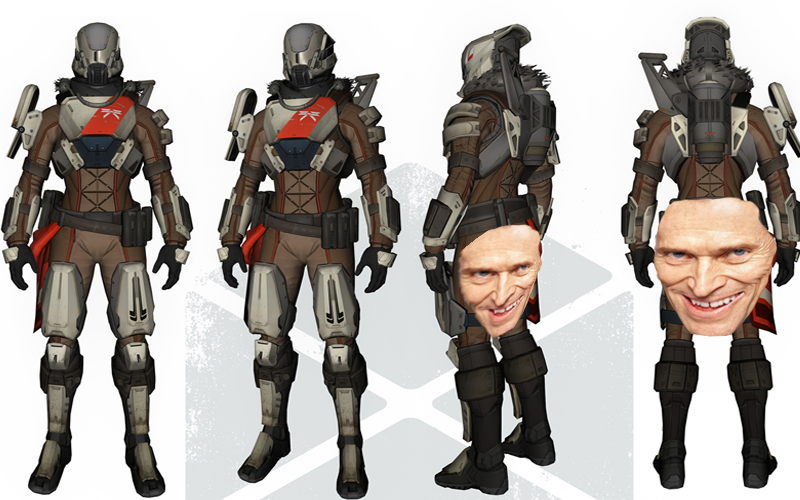 Prior to the update, all instances of character’s rear ends would not be rendered, and the game would instead render placeholder images made up of the guy’s face that played Green Goblin in the Tobey Maguire Spiderman movies.

This new update, titled the Ass Rises Expansion, will introduce fully rendered ass models to all player characters. A must, since the game now also has multiplayer. It would’ve been pretty fucking weird if you were playing with your friends and had to look at some weird guy’s face constantly.

You can read all about the fine details of the update on the No Man’s Sky website, if you really need to. I already broke it all down here for you though.

This latest patch will now bring No Man’s Sky one step closer to being a full video game. The last major update to the open beta added vehicles and racing, something no one even knew they wanted.

You may have not noticed, which is understandable. Not everyone plays the beta everyday like I do, naming planets and exploring the infinite possibilities of nature.

It’s like a whole fucking universe in there, you know? Like, it’s like real life. But in a game. Isn’t that fucking wild? Like, what if we’re all actually inside a VR No Man’s Sky?

That would explain why I feel so empty and without purpose all the time. 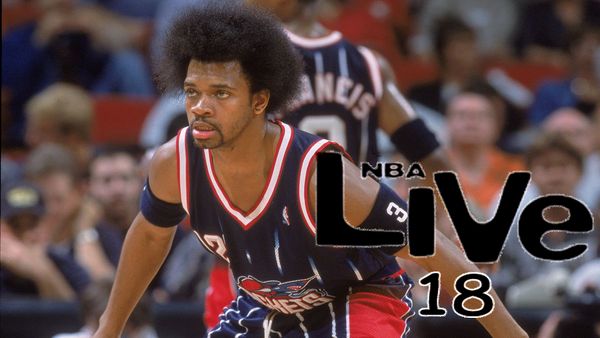 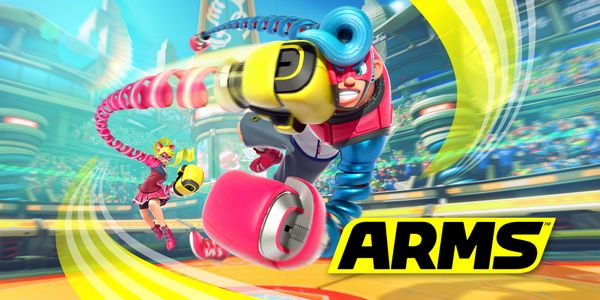 Fighting games, since their inception, have almost always followed a similar formula. The Street Fighter series set the standard for fighting games, and most games to come after have followed