The big day is upon us, and soon all will be revealed about Nintendo’s newest console, the Wii 2U.

All of the questions will be answered, all of the mysteries will be solved. The truth will come to light, and a new war will begin in every Youtube video comment section about how Nintendo is doomed and/or gonna rape Microsoft and Sony with their first party Nintendy games.

But what can we really expect from the Switch event? As a Nintendo insider that has the key to Reggie’s place, I can assure you, it’s gonna be magical. 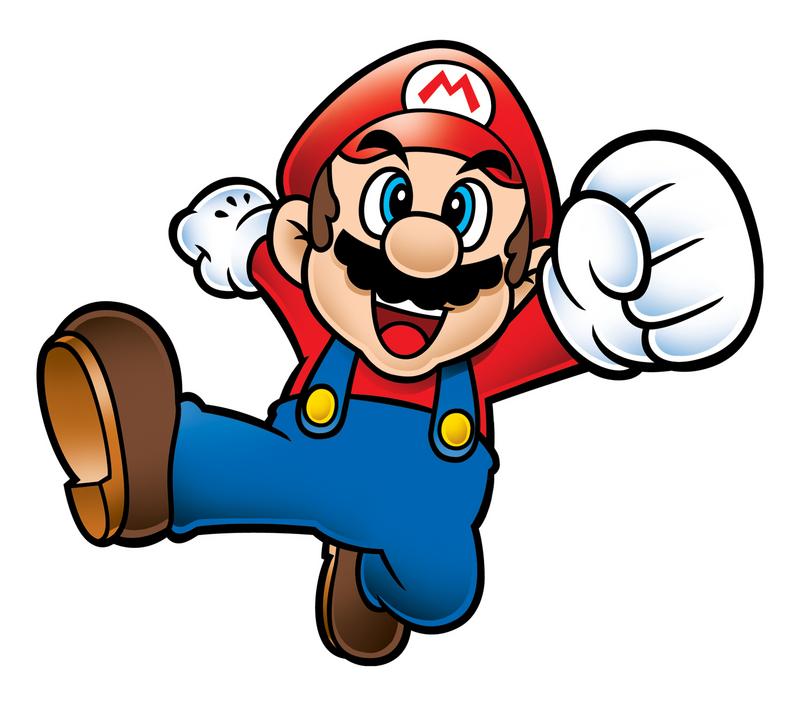 So Reggie and I, we picked up some hookers and blow, went back to his place. Had a little Nintendo Switching of our own. He’s having a good time, so I’m like “Hey, Reg, how about an early look at that Switch event” and he turns to me and says “fuck off, you ain’t seeing shit”.

So I broke an expensive vase over his head and took it. Watched it three times before he started waking up, had to split.

First things first, there’s a special guest appearance by Iwata. Get this, he’s not actually dead. He’s alive in Serbia. Can you fucking believe that? I thought it was just the crack at first but no he’s really on that Switch event and it’s mind-blowing.

We’ll get lengthy looks at Breath of the Wild and Super Mario 64 2, aptly named Super Mario 65. A new Pokemon game that has every Pokemon game ever made in it will also be revealed, which is actually being made by Bethesda. It’s called Pokemon: Skyrim Edition. It’s gonna be sick. Paper Mario HD Trilogy will also come out, but all three games are actually just Thousand Year Door.

There’s gonna be a new Metroid too, and it’ll be in the Prime style, don’t you worry. In fact, the game starts with Samus giving herself a coat-hanger abortion, so you don’t even need to worry about any uncomfortable baby-induced character development. She’s gonna be cold, silent, badass, and have really big boobs. The real way to portray women.

To make up for Star Fox Zero, they’re gonna remake it without the Game Pad support and also let you play as the puppets from the Direct. And there’s gonna be a new F-Zero. It’ll have all the F-Zero stuff you know and love. Like Captain Falcon. And that’s about it. 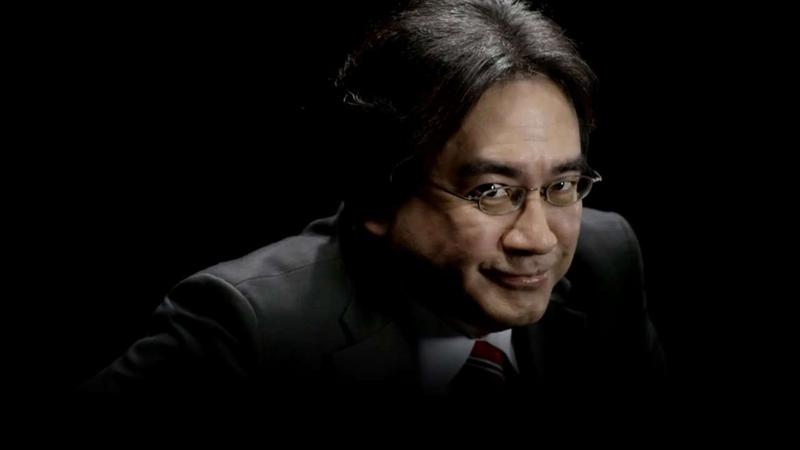 Out of all the outlandish rumors there have been, at least a couple are probably true. We’ll definitely be getting some news of a couple Dragon Quest games, whether they ever leave Japan is up in the air though. The rumor about there being a “Rabbids and Super Mario RPG crossover” is whack, Ubisoft would never agree to that. If Mario is in there they could never back out of an exclusivity deal, Nintendo would have the rights.

A Sonic game is probably on the way, whether it’s Sonic Mania or some 3D furry shit I’ve got no clue. Nintendo always gets the Sonic games. Red Dead Redemption and Mass Effect have already been confirmed not coming to the Switch, so it’ll probably be mostly Japanese developers and indies that are hitting the Switch. You know how Americans hate Nintendo.

The rumors of a Nintendo-themed Dynasty Warriors-style game like Hyrule Warriors hitting the Switch is probably real, they churn those games out like crazy. It’s like Call of Duty to Japan. America likes their guns, Japan likes their ninjas or whatever the fuck. Since they already did Zelda, my bets are on something a little more niche. Wii Fit Warriors has a nice ring to it. You’d have to wear a pedometer or something, I’m not sure if they still use the Balance Boards. And you’d just fuck up a bunch of pale white yoga moms. It’ll be great.

Shovel Knight and a couple other indies have already been confirmed, so they’ll probably have a pretty strong eShop offering at launch. And a ton of Wii U ports have already been announced ranging from upgraded versions of Super Smash Bros and Mario Kart 8 to Lego City Undercover and Splatoon. We’ll probably get a bunch of those.

I’m assuming the price will be around $300, if they actually hope to compete with the Xbox One and PS4. It’ll be a much steeper hill to climb if they’re priced above their competition.

I don’t know about you, but I’m gonna be taking shots whenever they announce something stupid. That way if the Switch ends up being a flop at least I’ll be dead.

I have a good feeling about this one, though. The promise of all of Nintendo’s resources focused on one console really seems like a winner of an idea. There’s no annoying gimmicks, as of right now at least. The switching thing is completely optional, it’s not like there’s games that will require it. So far at least, I don’t even know how they would incorporate that though. This might actually be a good console.

You’ll be able to watch the presentation here on Nintendo’s site, or on Youtube or Twitch.

I hope everyone’s ready. It’s gonna be big. Probably. If they have any games, now would be the time to show them. 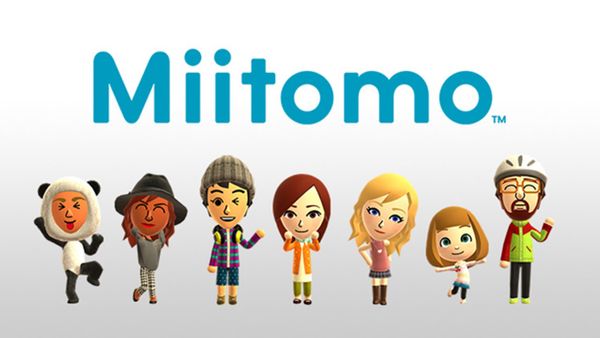 Nintendo has avoided the mobile market for a long time. And it makes sense. Their IP’s are valuable, and a reason to buy their consoles. It’s 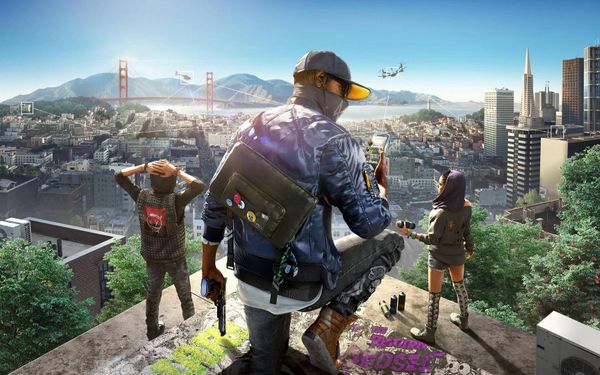 Ubisoft absolutely nailed E3 this year with impeccable, not tone-deaf at all fashion. Ubisoft is the coolest, guys. Did you see their whole Just Dance thing? That was beautiful. But