The latest word from Nintendo’s own president, whatever the fuck his name is, is that the Switch will be a dedicated video game platform at launch.

In an interview with some normie game journalism site, President Nintendo Man revealed that there won’t be too many non-gaming apps at launch. Netflix, Youtube, things like that aren’t a priority this time around, they’re just all working on the games instead.

Something as simple as an internet browser won’t even be one of them. While it’s been stated that these apps will be added in updates after launch, it’s still a shame that I won’t be able to use my Switch the way I use my Wii U right away. 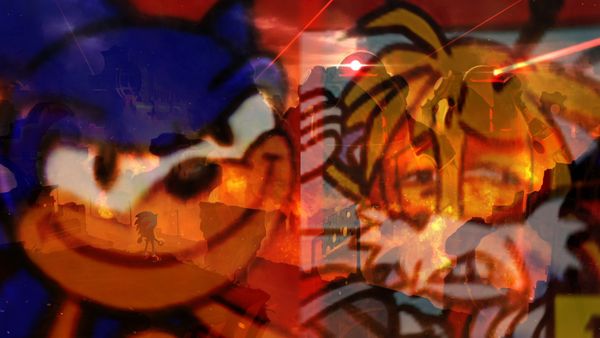 I hope you like Sanic, because it’s gonna be a big year for him. Sonic Mania was pushed back to Summer, which is unfortunate, but Project Sonic 2017 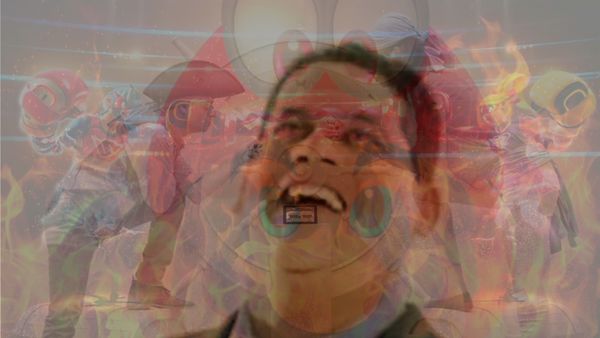