Many have argued over whether Let’s Go would be considered a “mainline” Pokémon game, a spin-off, or something in-between. Some have found the streamlined mechanics welcome, some long for a return to the complex yet bloated games of the past few generations. But now that the game has launched, and Nintendo has gotten a chance to look at the numbers, they’ve made their decision. We need more Let’s Go.

And we’re getting one, in an unexpected form. Let’s Go: Seinfeld. Similar to Nintendo’s “Yarn” series of games, which jumped from Kirby to Yoshi unexpectedly, “Let’s Go” has come to mean a style of games in itself to them. 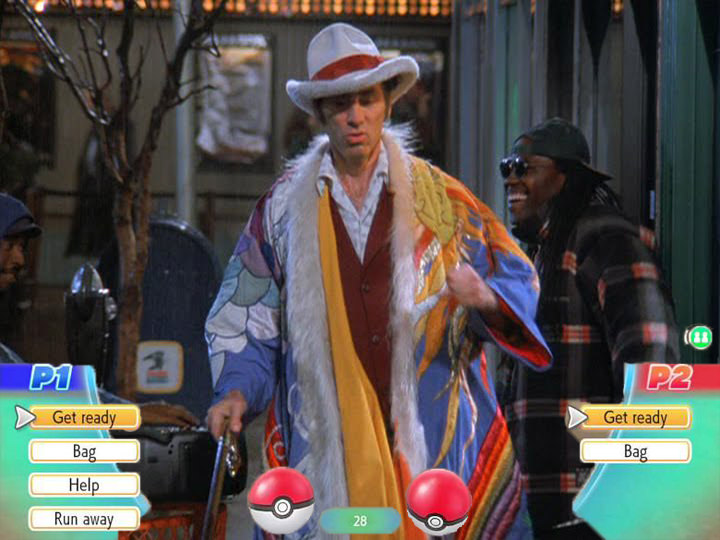 The new pair of titles, which are actually officially dubbed “Seinfeld: Giddy Up Jerry” and “Seinfeld: Giddy Up Newman” will bring the casual, co-op exploration and simple mobile game-style touch and motion controlled gameplay to an all new world with brand new characters.

Players will be able to collect up George, Elaine, Kramer, and more as they venture far and wide. There will be Soup Nazis to vanquish, puffy shirts to wear, and shrinkage to avoid in a quest spanning many classic Seinfeld locales across time and space. You can give Kramer a gun. Get into a fist fight with a protester. Purchase an iPad. Go to a furry convention. Walk dogs at night so you don’t have to pick up their poop. Nintendo has truly taken a lot of liberties with the Seinfeld property. 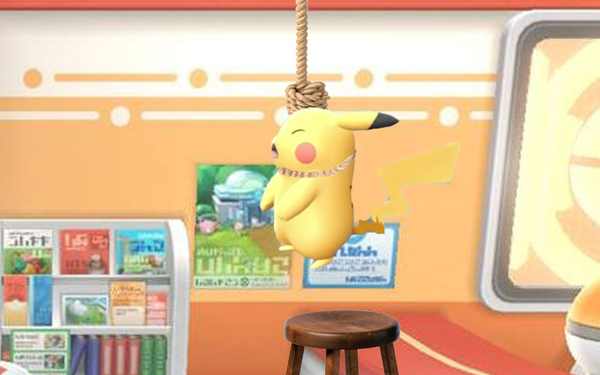 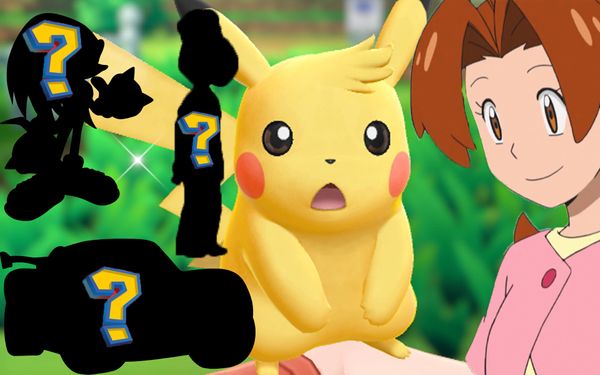 Pokémon Let’s Go finally launched, stirring up Pokémon fever once more. People are playing Pokémon Go again for the connectivity features, and Nintendo has been at work teasing