Sega released a new Sonic Frontiers trailer, and fans were blown away by the sheer scale of the open-world. You'll be able to run, very very fast, across a bigger map than any open-world game ever conceived. And better, because there's those little springy things that go "boing" and launch you around. Don't have those in GTA.

But the biggest shock was the combat, with guns. Guns, coming to Sonic Frontiers. They were a rather controversial design choice in Shadow the Hedgehog, but enough fans wanted to see them return, and what better game to have guns and motorcycles in? A huge open world, where you can shoot a bunch of shit.

While many were concerned about the "generic looking" open world, Sega dropped a bunch of new content that blew everyone away.

The new trailer showed switching from Sonic to Shadow, driving around densely populated urban areas and getting into intense firefights with police. Sonic and friends have long been enemies of the state, as far back as the first Sonic Adventure at the very least, but now the new "Wanted Levels" will determine whether it's just regular cops or an entire squad of GUN troops hunting you down. While each character will have their own special vehicles, like Shadow and his motorcycle, you can also just steal vehicles from any NPC, customize them, throw some armor plating and weapons on them, and suddenly you can drive through a dozen GUN tanks like it's nothing. Truly, this will be one of the best Sonic games ever made.

Sega has actually struck up a deal, similar to the deals with major AAA shooters, where actual gun manufacturers will be putting their actual, real-life guns in the game. Sonic won't just be driving around and firing some generic sci-fi laser guns, he's gonna have hyper-realistic weapons and real cars you can buy in real life. The product placement is actually a bit over the top, you'll be able to stop at a virtual McDonalds in game to get Shadow some McNuggets if you really want. But if this is the cost of a massively open-world Sonic game, so be it. 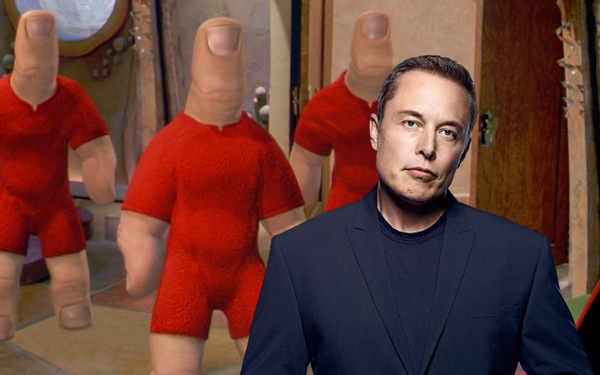 When will you crazy conspiracy theorists learn? We don't live in some kind of crazy fantasy world, where billionaires are all plotting world domination. No one has any "secret private 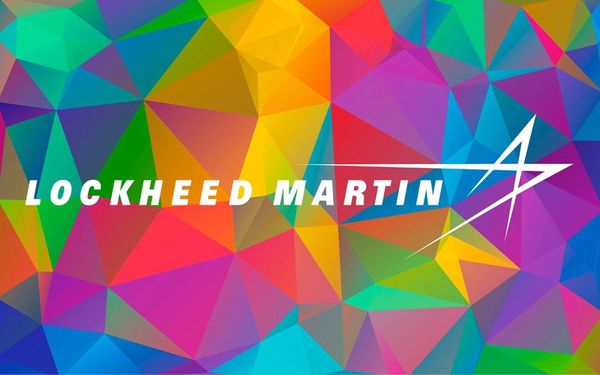 Pride Month is already off to an impressive start. Corporations and celebrities, the most important people and groups in the world, are standing up and supporting the rights of LGBT