Sega's upcoming "Sonic Origins" collection has been a bizarre roller-coaster of headlines for anxious fans. A brand new collection of classic Sonic games, that have been pulled from all digital storefronts in order to be resold to us once again, but with a fresh coat of paint, except it's locked behind a DLC paywall. It's hard to tell if this is a shameless cash-grab or a shameless cash-grab that will actually be worth the money.

The latest, and even more confusing update, is that Sonic will be able to stop to take a piss between stages, but only if you pre-order the most expensive version. "Sonic actually takes a piss between each stage, traditionally. It's unseen, but it's been in every game. Imagine, running that fast must be quite the workout. He needs to hydrate obviously, and after hydrating he of course needs to let some of that waste out. It's only natural. But we've never pulled back the curtain to allow Sonic fans in on this aspect of Sonic's life." Sega attempted to clarify in an official statement.

When asked what exactly fans would be missing out on if they did not pre-order the most expensive version, Sega's PR responded that Sonic would not be allowed to take these vital piss breaks, and that it would gravely impact his performance during levels. In fact, if players take too long to complete the game, Sonic could potentially contract a urinary tract infection or worse. He won't run as fast, he won't be able to jump at all, and you could simply receive a premature game over if you run out of time and he pisses himself.

"If Sonic cannot take these essential piss breaks, he will inevitably piss himself or develop a bladder stone from the concentrated urine not properly emptied out from his bladder. If you love Sonic you will pre-order the Digital Deluxe version. You want Sonic to be allowed to piss, don't you? This is for real Sonic fans, who love Sonic so much they are willing to spend more money to make sure he is healthy." Sega response to the backlash read, assuring fans that it was for a good cause. And while those who buy the DLC won't get to see Sonic's cock, they will at least be treated to a brief ten to sixty second animation of Sonic taking a piss between levels. Times may vary, depending on how long you took to complete the level. If you take a while to finish, he will have stored up more piss in his balls.

Sega has stated that they are aware of fans' complaints about how they are handling the DLC and absolutely butchering a simple collection of classic Sonic games, and are considering even more ways to add even more exciting DLC to the game that will also be sold separately. They've also clarified that the pissing animation does not have any accompaying sound, and if you'd like to actually hear Sonic pissing instead of the "Stage Clear" music that typically plays at the end of a stage, fans would need to preorder the Super Deluxe Digital Deluxe Game of the Year Edition, or pay the extra $14.99 USD for the "Sonic Bodily Noises" DLC pack, which also includes the Sonic Farts DLC.

Sonic Origins is currently slated to release June 23rd, and Sega has stated that Sonic will not be allowed to piss until the game is released and you have purchased it, meaning you had better buy it right away or else he may very well perish. 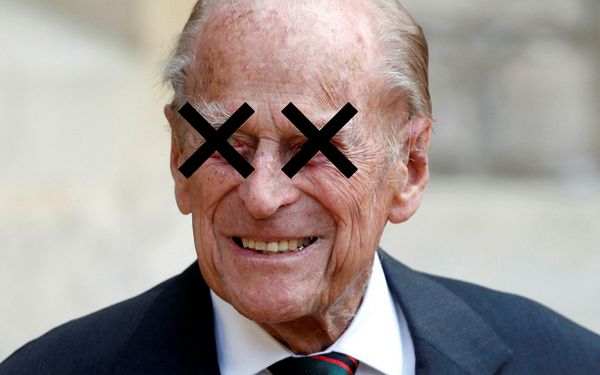 Prince Philip, husband to Queen Elizabeth II, is still dead. Buckingham Palace had announced that Philip had died back on April 9th, 2021. The cause seemed to be of old 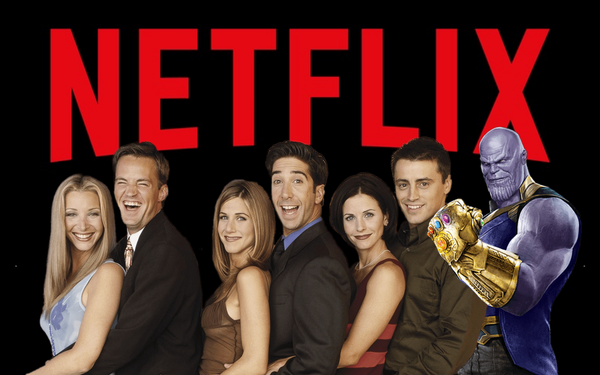 Following disappointing reception to a number of its animation projects, Netflix has opted to axe their animation department entirely. Which means all of the Netflix original animation shows that were