Sonic the Hedgehog has been iconic ever since his debut, way back in the golden age of gaming. While he’s never quite topped Super Mario in terms of popularity, he’s always had his niche.

The reason for his modern era suffering isn’t a mystery. Sega doesn’t know what to do with him. More furry stuff? Less furry stuff? More Green Hill Zone? More Shadow the Hedgehog, more guns? They got no fucking clue. There’s no pleasing their fans. So the solution was easy.

You know what you want. Make your own fucking game. 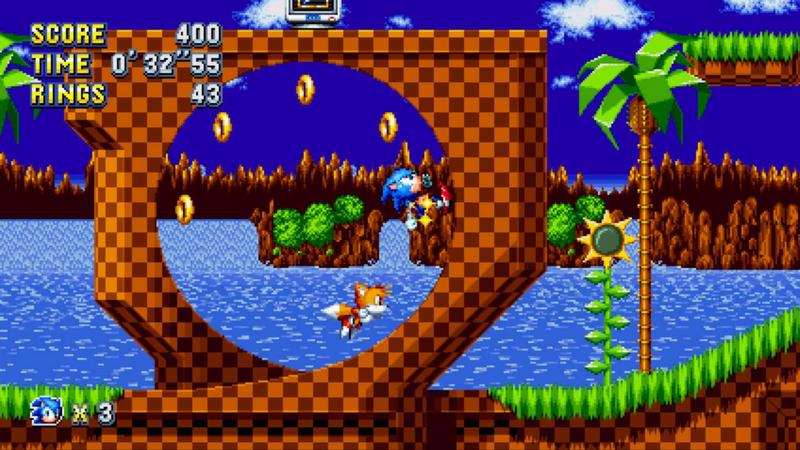 Sonic Mania, available on all modern home consoles, is a breath of fresh air. It’s as if Sonic was running through a tunnel of farts and decomposing bodies, as he often does in those deviantArt comics of his, but he kept going towards the light and found himself in a beautiful meadow with not a furry convention in sight.

Sonic Mania is the game Sonic deserved. That all of his real fans deserved, after all these years. It was made by fans, for fans, and that’s the most beautiful thing about it. Sega actually made a Fur Affinity account and commissioned hardcore fans to make the game. Hopefully other developers adopt the approach too.

I was always of the opinion that Super Mario was far superior to Sonic. Sonic platformers were good and solid, but Super Mario has always been on a completely different level for me. But Sonic Mania is the first to really make me question my stance. 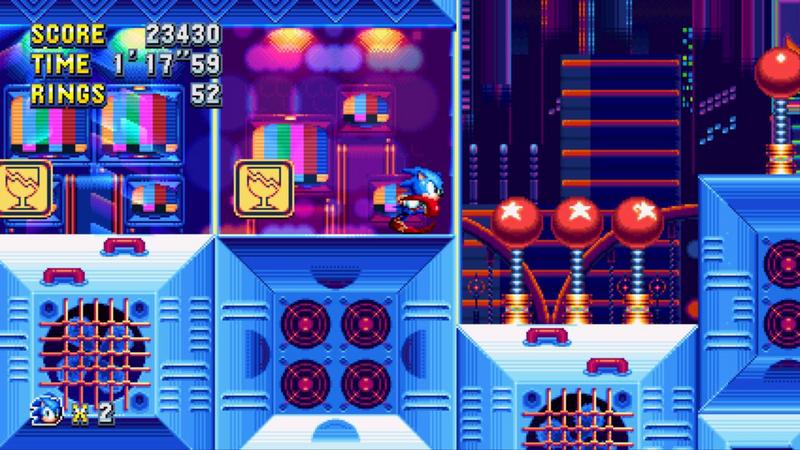 Bringing back all the fun and nostalgia of retro Sonic, but remixed and shaken up with new content to keep it fresh, Sonic Mania never feels like a nostalgia cash-in. It’s a full, new game. Inspired, and made with love and respect for the source material.

Sega fanboys aren’t hard to please. They could’ve literally made a game that just looped Green Hill Zone endlessly while a deep, breathy voice repeated “blast processing” over and over. That was an option, and everyone would’ve bought it anyway because Sega does what Nintendoesn’t. But they didn’t.

Sonic Mania rewards the player for knowing more about the series, but never punishes newcomers or takes advantage of the inherent nostalgia. The clever Easter eggs and subtle nods are never patronizing, and it never feels like a corny flashback episode. 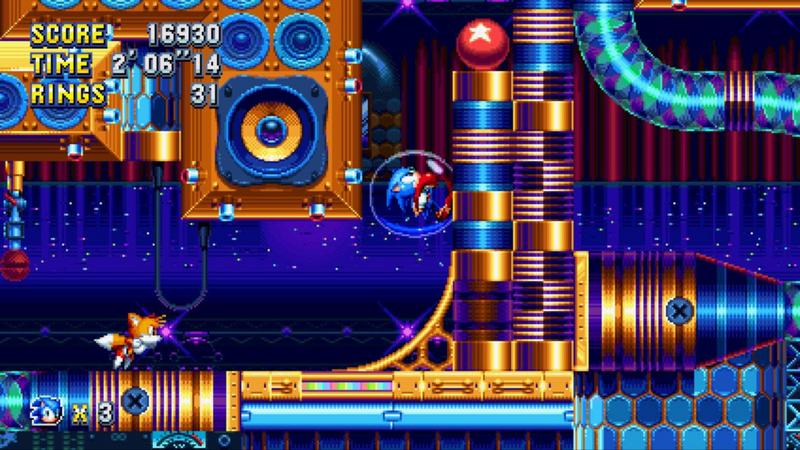 Level design manages to be intuitive and genuinely genius at some points, even with the returning stages, and they have fun while doing it. It feels whimsical and fun in a way many Sonic games never have. It actually feels like they just asked a bunch of kids to design the game. Which, they kinda did. I’m sure a couple of those guys identify as kids.

The impressive amount of content surpasses that of past Sonic games not just in quantity, but in quality. Power-ups like elemental shields from Sonic 3 return, but in a much more meaningful way, allowing players to interact with elements of the level itself. And the bosses are some of the best designed in the series, with a few surprises thrown in to keep people on their toes.

It’s near impossible to not like Sonic Mania, even as someone that never preferred the Sonic games. The excellent soundtrack, art, and incredibly fluid animation don’t just pay Sonic the long overdue respect he deserves, but stands on its own merits as a pinnacle of retro-inspired games as a whole. 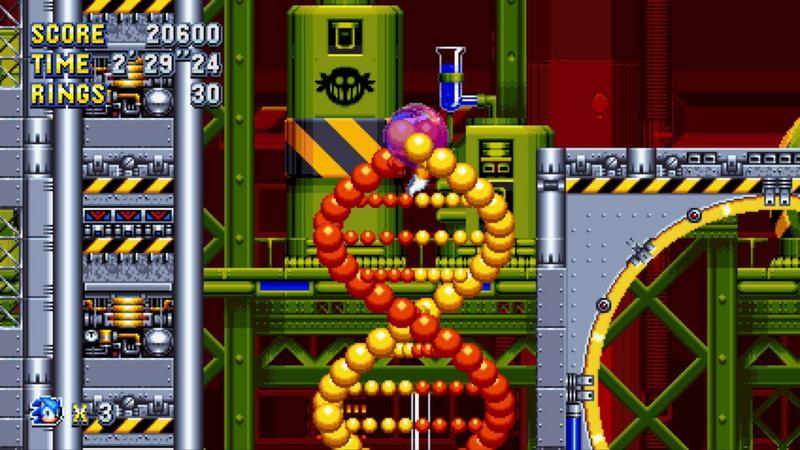 I can’t remember the last time a modern Super Mario sidescroller made me feel the way Sonic Mania did. It really felt like being a kid again, in that magical, wonderful way.

Sure, it might just be part of Sega’s plan. Bring out the kid in us with Sonic Mania, then have Sonic Forces touch the shit out of the kid in us when that comes out. But for once, the future of Sonic is looking exceptionally bright. Maybe, just maybe, his days as a living toilet are over.

That artwork will never disappear off the internet, and those fanfictions will remain online forever. But his games might just be his redeeming factor from now on. And I’m 100% okay with that. 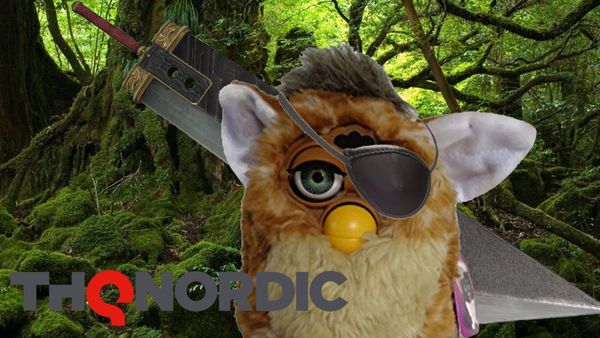 Recently resurrected studio THQ has been up to a lot of stuff lately. They’ve wasted no time since coming back to life, announcing Darksiders 3 earlier this year, and 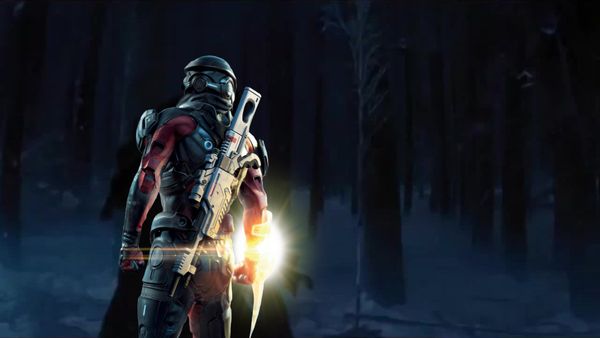 It’s here. It’s finally here. I know you’ve all been waiting for this very moment. EA just announced some huge news for their iconic space epic. They