It’s here. It’s finally here. I know you’ve all been waiting for this very moment.

EA just announced some huge news for their iconic space epic. They know you’re not too happy with the last installment, which was critically panned by many.

They know that you’re upset. They want to make everything better. They mean it. In fact, they’ve pledged their full support to the IP. You won’t have to worry about the future of the series anymore.

Every choice you make will matter. The fate of the galaxy is in your hands.

You can see a ton of different planets and characters. You can be fucking Yoda, dude. In a space ship.

EA’s great space trilogy is finally getting the game it deserves. They’re so sorry about the first Battlefront, it won’t happen again, promise.

Remember, every choice you make will be important. There will be tons of choices to make, when you start spending your premium in-game currency to customize your loadout.

Yup, with this major announcement, it looks like EA’s gonna start giving Star Wars the respect it truly deserves.

Oh, yeah, and some other EA game got canned. I dunno, it must’ve not been all that important, they didn’t even put the name in the announcement.

I think it was like, Master Chef: Amsterdam or something? Yeah, they’re done with that. No DLC, the studio was shuttered. Oh well. Not like anyone really cared about Amsterdam anyway.

And remember to preorder that cool new Bioware game, Anthem. Bioware has truly done it again. 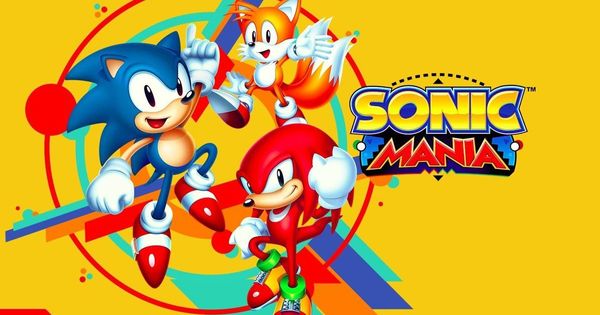 Sonic the Hedgehog has been iconic ever since his debut, way back in the golden age of gaming. While he’s never quite topped Super Mario in terms of 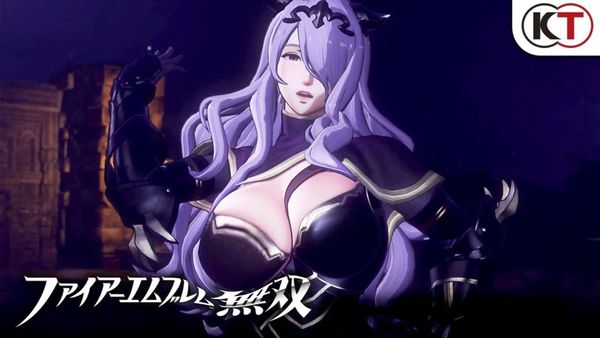