Ubisoft has been a very left-leaning publisher for quite a while. Every single Assassin’s Creed game always has that thing where they say the game was developed by a diverse cast and all that.

But their steady drift further and further left has been building up over the years. First it was with Assassin’s Creed: Syndicate’s black, transgender, non-binary Jewish protagonist. But now, they’ve taken things a step further. 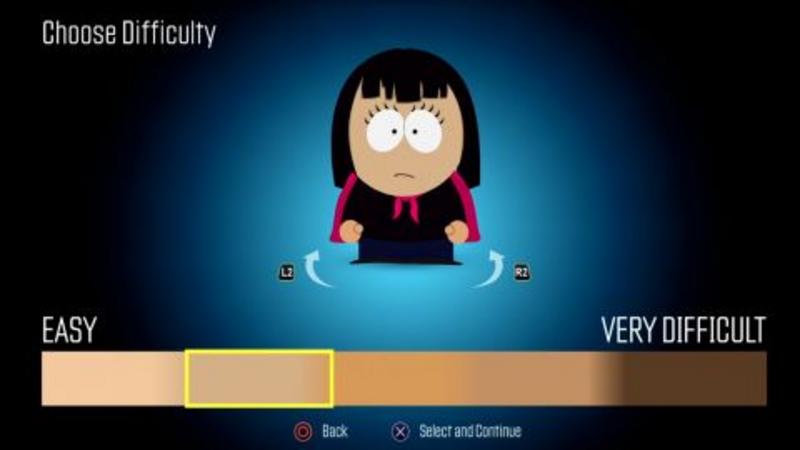 South Park: Fucking White Male, will be the first video game of its kind, a piece of radical propaganda intent on dividing the globe even further, all while playing into the game of those who rule from the shadows. The French.

Just listen to this. South Park will actively punish all players for their chosen skin tones. Regardless of which tone you pick, unless you choose the middle option of “French”, you will lose.

Players that identify as being of African descent will actually prompt their video game platform of choice to constantly dispatch SWAT teams to their house during gameplay. And should players choose the white option, their game will promptly lock them out of it and force them to watch the game play itself, all while reminding them at regular, 10-second intervals of the countless sins of their people and prompt them to give up all worldly possessions to an impoverished non-white family to sate the crushing guilt of their existence. 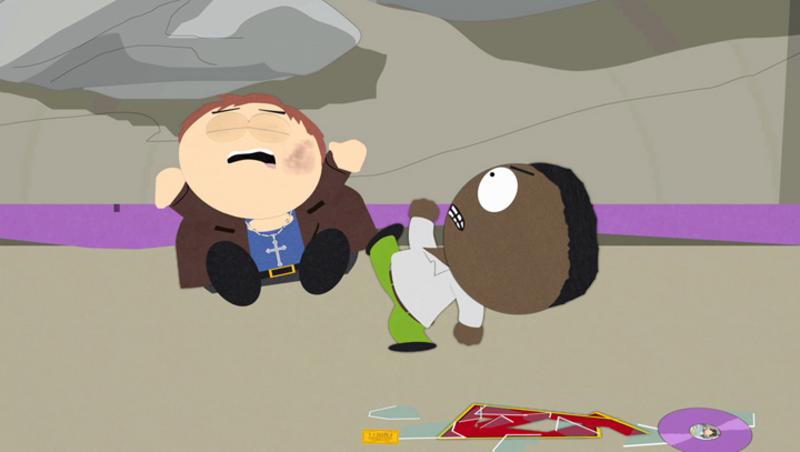 Unfortunately, simply choosing a different skin color isn’t a solution either. Players’ Kinect or Playstation Camera sensors will automatically detect skin tone. White players choosing black players will be instantly banned from Ubisoft’s servers on the grounds of “hate speech”, as they are committing virtual blackface. And on the flipside, black people choosing white characters will instantly have the melanin drained from their bodies and live the rest of their lives as Michael Jackson did.

The goal behind this absurd propaganda piece? Divide and conquer. The French have played us for way too long, and I believe we all need to wake up to their scheme. Surrender to every war, ever. Make your national flag the white flag. Make sure everyone lets their guard down.

No one would ever suspect the French. But I know. I know what’s in those baguettes. I’ve seen Rugrats in Paris: The Movie. I know what kind of weapons they’ve got in development down there. Do you know what they put in escargot? Slugs. They’re trying to poison us with slugs. Those filthy bastards.

Together, as Americans, we will stand. Together, we will protect the American Dream. We’ll show those Frenchies what happens if you fuck with the U.S. of A. 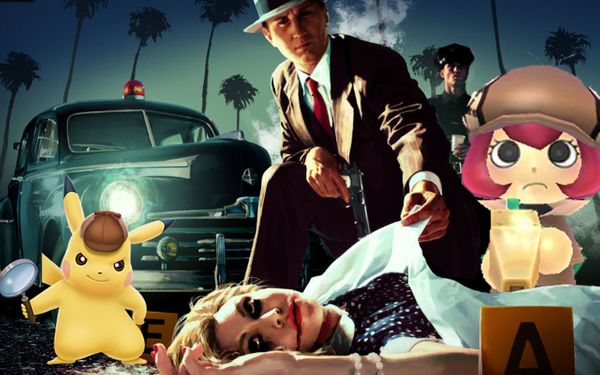 Red Dead Redemption 2 might have been delayed until next year, but Rockstar hasn’t been sitting on their ass doing nothing. We will be getting a game from 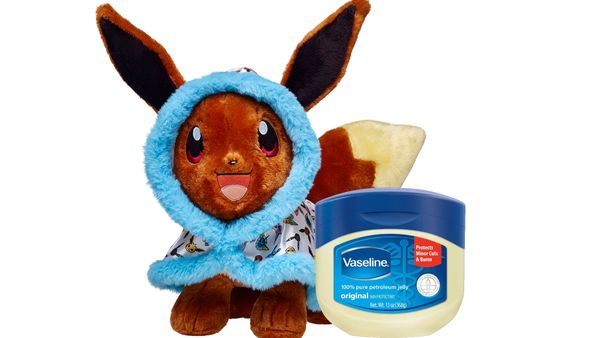 Nintendo has been on a roll with whoring out all of its franchises as of late. They’ve finally caught on, merchandising is the ticket to big money. Cheap