It seems Nintendo has found themselves in hot water once again. This time with the Black Lives Matter movement.

The very promising open-world sandbox platformer, Super Mario Odyssey, has come under fire a number of times since it was first announced. Mixing the colorful world of Super Mario with various real-world locations, surprisingly, is a recipe for disaster. There’s been a public outcry about Mario’s different outfits being acts of cultural appropriation, rants about the clichéd and misogynistic plotline, and even a week where people were scared Mario would be classified as a hate symbol thanks to the alt-right.

But it seems all of Nintendo’s struggles to remain family-friendly aren’t over yet. Now, their depictions of the desert-like Africa level has ruffled some feathers on Twitter. 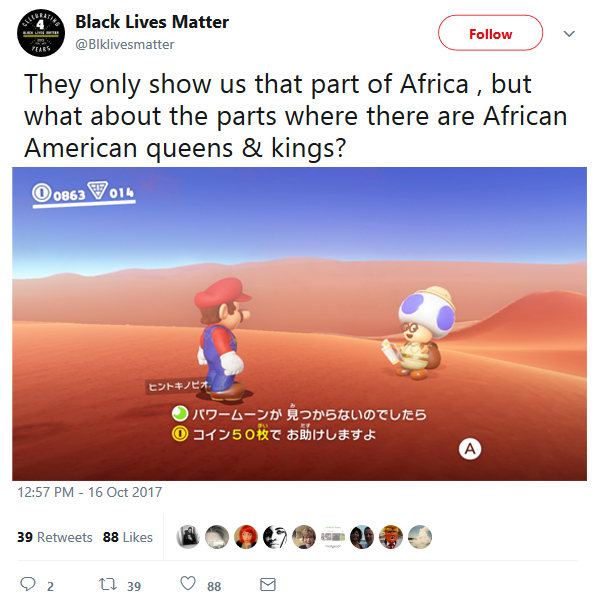 The Sand Kingdom of Super Mario Odyssey is a massive, sweeping world, spanning everything from Egyptian pyramids to a Central American-themed town of Spanish-speaking skeletons. It’s a bubbling melting pot of diversity. And yet not quite diverse enough for some people. Namely, the African American population, that feels their homeland of Africa is being misrepresented.

While the other great, predominantly white kingdoms span massive metropolises and great, extravagant castles, the African kingdom has no castles, and no African American characters of nobility.

This has become a talking point among Twitter’s African American users, whom feel that African history is being twisted by the white man once more. Where are the sweeping, technologically advanced, futuristic African cities? Where are the great kingdoms and African castles? This matter is emphasized by Super Mario’s explorer uniform, which some have pointed to as yet another symbol of white supremacy. 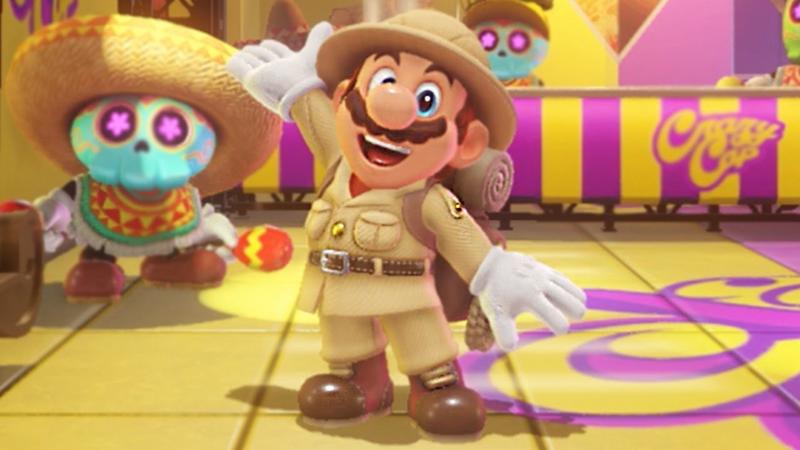 “Our homeland is not a circus attraction for you to explore and conquer at your leisure. We don’t want to be invaded, we don’t want you in our land. This outfit itself is a mark of privilege, to treat another’s very home as a novelty to be poked fun at and used for entertainment” one particularly angry protester ranted on Twitter, demanding that Nintendo change both the level and the uniform.

Nintendo has yet to say anything on the matter, leading some African American gamers to stage a boycott of the game, some even going so far as to line up and kneel outside the Nintendo World Store as a show of resistance to the rampant white nationalism in their video games.

We will be updating this story as more information comes to light, hopefully Nintendo makes a public response soon. 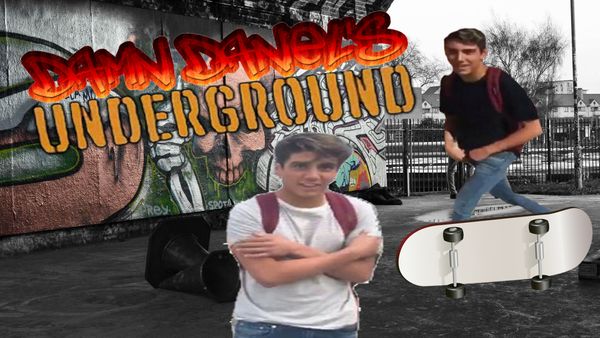 Activision had a few surprises up their sleeves this year. While they’ve already taken everyone by surprise and given them exactly what they wanted with Call of Duty:

Bad news for Star Wars fans. Just as soon as Star Wars fever was sweeping the nation, with new movies and a promising video game deal, it seems the dream