The day has finally come. We’re back. We’re really, for real, back. Apologies for the delay, it was as hard on me as it was on you I’m sure. I know Lord Waffle King Dot Com is your lifeblood as much as it is mine.

It was an unfortunate accident, what happened on that fateful day of June 5th, at 7:55 PM. Lord Waffle King Dot Com was savagely attacked by an unknown party after publishing the story “I Have Information That Will Lead To Hillary Clinton’s Arrest”, and the site was wiped from the servers in its entirety. Unfortunately, no traces of that article could be recovered, except for this image. 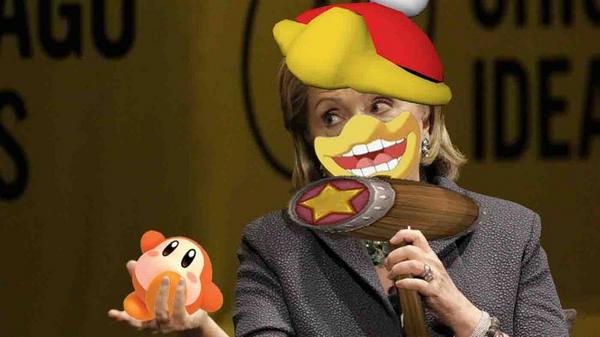 What could it mean? I have no clue. My memories of the event are incredibly foggy. I vaguely recall being baptized in a stew of excrement and seminal fluid, and the smell of blood now gives me terrifying erections. All I know is that I’m with her now.

There were big plans in place for Lord Waffle King Dot Com over the summer. Big plans. It was going to be the summer of Lord Waffle King Dot Com. Having the entire site literally deleted kinda put a wrench in those plans, but now that we’re back, we’re gonna be hustling to make up for lost time like a fifty year old man with too much money and not enough motorcycles or STDs.

We will be putting the pieces of the site that we have back together, along with producing new and incredibly high quality content at incredibly high speeds. There are big plans to expand our empire, and branch off into new, uncharted territories. We will be doing new things, diversifying our portfolios. Maybe we’ll annex Poland. The sky is the limit. Not even the sky, fuck the sky. Lord Waffle King Dot Com has no limits. 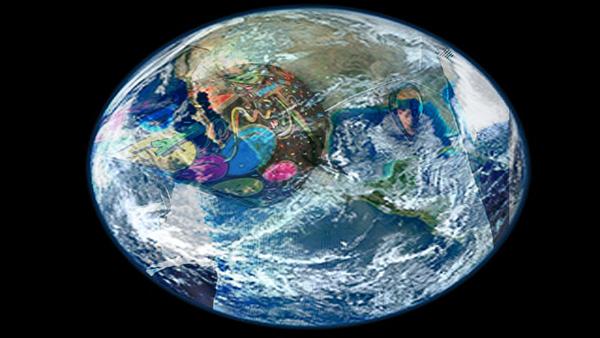 The website is still fresh from its coma, so please be gentle with it. If a few features or buttons are broken, kindly let us know, so that I’ll know not to feed the warehouse of unpaid Chinese kids that run this thing until it’s fixed. Don’t knock me for that, it’s the industry standard.

Thank you for your continued support through this whole ordeal, it really does mean the world to me. This website is surprisingly important to me, all things considered, and having everyone love and support it makes everything worth it.

This is your editor, king, future president, and vaguely incestuous father figure, the one and only Lord Waffle King signing off. Stay tuned for much more to come. 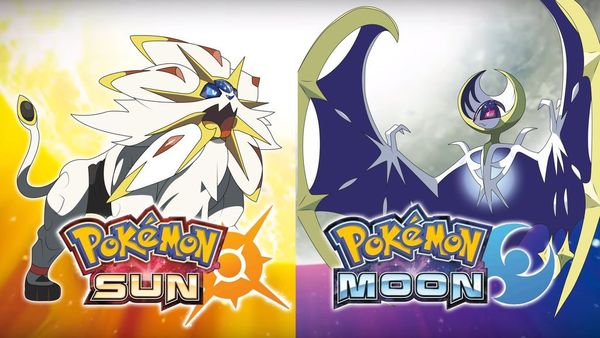 The Pokemon series has come quite a long way. From the very first games for the Game Boy, all through the many sequels and spin-offs, the world of Pokemon has 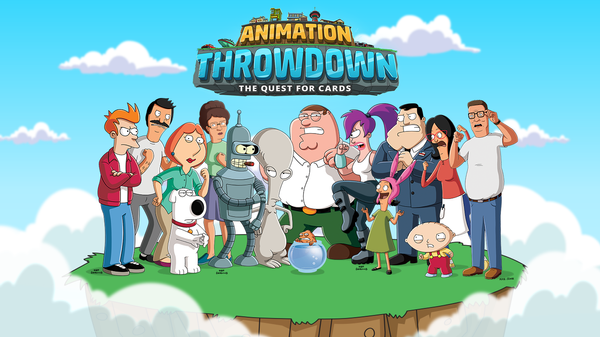 Card games have grown incredibly popular on mobile devices as one of the genres that work really well with the limited control options of the touch screen. They don’