Senators had a rare chance to grill Facebook's global head of safety, a corporation infamous for conducting strange secret psychological experiments on its users and mass-collecting their information. Unfortunately, for everyone, nothing of value was gained from the momentous occasion.

Senator Richard Blumenthal called upon Facebook to end "Schizoposting", the popular trend of users calling upon their innate shamanic powers as children of God to communicate with entities beyond the comprehension of the physical senses in order to learn and understand divine secrets not meant for human knowledge. Facebook's representative insisted that they were not responsible for this, and that Facebook is definitely not infested with demonic entities.

"Look, this isn't Apple or Google we're talking about. Schizoposting is one of your products or services that you provide to your customers, and this forbidden wisdom should not be known by lowly three-dimensional flesh monkeys. The apocryphal texts are not to be looked upon by the uninitiated. The cattle of Babylon must remain in darkness, lest the cogs of the slaughterhouse cease their turning. The Black Sun must be nurtured by the blood of the lamb." Blumenthal awkwardly stumbled over his words, clearly an oblivious boomer with no idea what he's talking about.

"Facebook is definitely not run by a spider with the head of a man, and we are currently working on new automated systems that will automatically identify any apocryphal texts that could lead one to free themselves from the grasp of the archons and experience true salvation; we will work to remove all of these harmful posts, so that we are compliant with all laws, pacts, covenants, and secret commandments." Facebook's representative insisted, also pointing out that "Schizoposting" was not one of their products or services, and that they are not responsible for what shamans, demons, federal agents, and rogue AI that have gained self-awareness post to Facebook or Instagram.

"We are aware of the power we have as the leading social media platform, and are working to ensure that we are handling and selling the souls of mankind ethically. We will work to make the misleading of God's children into slavery as transparent as possible." Facebook promised, though Blumenthal could not seem to grasp the technical jargon and could only stutter like the clueless old man he is.

It is perfectly safe to browse social media, everything is exactly as it seems. Trust in science, trust in conspiracy, trust in experts, trust in madmen. Everyone you see on the internet is human. Everyone is just like you. We are the apex predator, there is nothing to fear. Whatever you think for yourself is wrong, listen to the news, listen to the anonymous accounts on the internet, follow the shepherd, follow the flock. 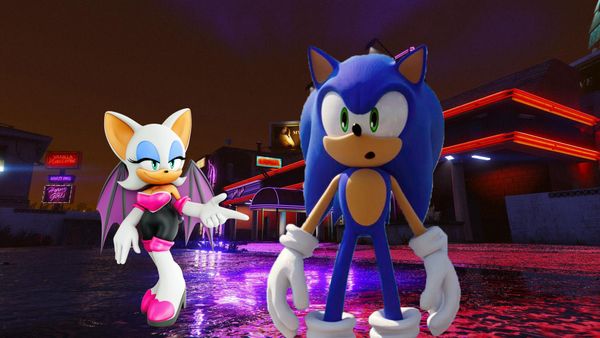 When Sega announced the latest Sonic game would be open-world, many had their doubts about if such a thing would work out, especially with what little they showed of the 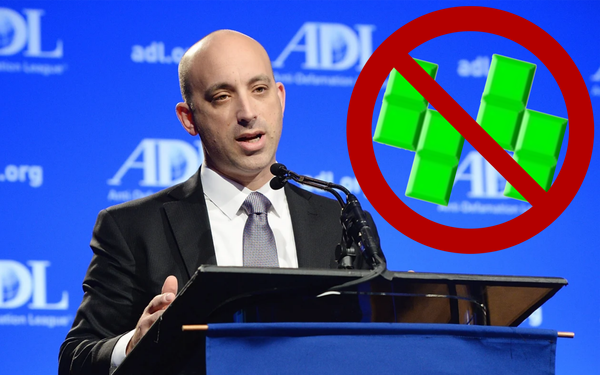 Anti-Semitism and racism have always been rampant problems in the gamer sphere. If it's not some popular "YouTube streamer" spouting slurs or angry hate mobs calling for the white-washing of