When Sega announced the latest Sonic game would be open-world, many had their doubts about if such a thing would work out, especially with what little they showed of the world aside from rather generic forests and fields. But details have been slowly trickling out, and some of them are pretty scandalous.

Sonic's first open-world experience will also be the first M-rated title in the franchise, bringing back the fast-paced shooter action from previous game Shadow the Hedgehog, along with racing mechanics from the popular Sega All-Stars Racing games. Sonic will be able to zip around natural landscapes and densely populated urban areas, stealing cars and robbing banks along with two other playable protagonists they can swap between, Knuckles and Big the Cat. The three characters will have their own storylines, missions, skills, and their intertwining paths will contribute to the game's overall story.

That alone sold many on the premise of a Sonic open-world game, but Sega has kept on letting new details slip, including the strip clubs that will bring some risqué themes to Sonic's colorful world.

Players will be able to enjoy the decadent, hedonistic nightlife of Sonic's world, with all sorts of bars and clubs populating the urban areas of the map. Rings that you collect around the map can be spent here to get lap dances, and maybe a little more from the girls. Or if that's too much work you can simply find prostitutes around the map and pick them up for a good time. Maybe even use your spin dash to get all of your rings back after, as prostitutes will drop all of their rings upon being hit in typical Sonic fashion.

Sega hasn't confirmed a full list of characters yet, but Rouge the Bat and Amy Rose featured very heavily in the screenshots they've leaked, as well as Tails who appears to be some sort of crossdresser? Is ladyboy an acceptable term or is that not cool anymore? Tails definitely identifies as male, he is simply gay and a bottom and likes to wear girly outfits and be talked down to in a degrading and humiliating way. I don't think that counts as trans, I believe in Thailand they consider it an entirely separate third gender.

Sonic Frontiers is rumored to have VR support, so this may very well in fact be the greatest Sonic game ever made. The greatest video game ever made, maybe. There's no confirmed release date yet, but various leaks have hinted towards a November release. 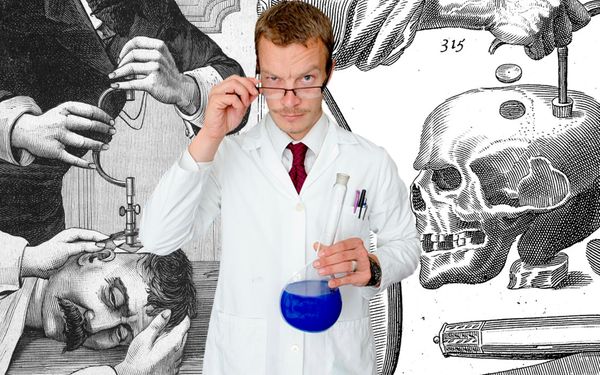 It's a problem we've all had at different times in our lives. Laying awake in bed, they're not texting you back, it's 3am. Your mind starts racing. What if everyone 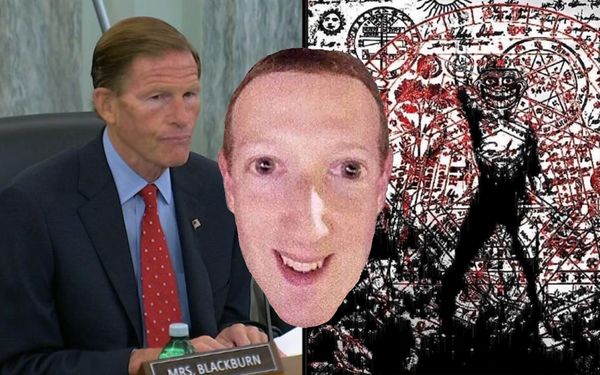 Senators had a rare chance to grill Facebook's global head of safety, a corporation infamous for conducting strange secret psychological experiments on its users and mass-collecting their information. Unfortunately, for