President Trump's very own son Barron was given a great honor late last night, when NASA announced completion of their latest project.

Three experimental cyborg mechas were given the green light to be put to use in the ongoing war against the Angels, the alien menace attempting to wipe out the human race. The mechs are made of an amalgamation of mechanical, cybernetic, and organic parts and use the aliens themselves as a genetic base.

Barron Trump himself will be piloting the first of these mechs, which is imbued with the soul of his late mother Melania. She's not dead or anything, that's just where her soul has been all this time. The other two mechs will be piloted by young Greta Thunberg and Danielle Bregoli, who are the exact same age. Barron Trump is younger by three years. What the fuck is up with that?

Genetic samples for the mecha's organic form were taken from the egg-shaped penis of the First Angel, Jeffrey Epstein. Capable of near god-like power, the mechas will be used to combat the Angels and put an end to them trafficking human bodies and harvesting organs for their sustenance.

Elon Musk has responded to the news by announcing that Tesla would be developing its own mechas independently that would be human-sized and have both cat ears and working sex organs. The United States government has already sent Tesla the billions in government subsidies needed to make this happen.

Barron Trump has, as of the publishing of this story, refused to enter the mecha. We will keep you updated on if he gets in the fucking mecha or not, but the fate of the entire human race hinges on it. 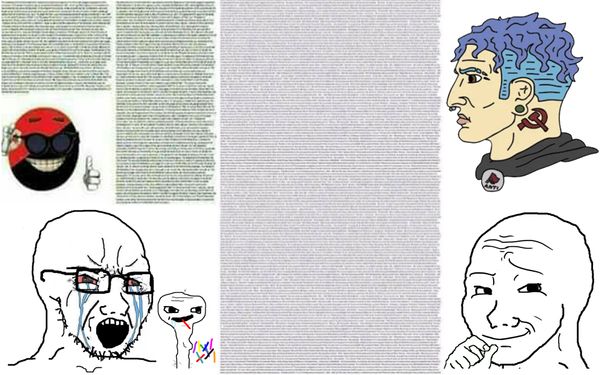 An absolutely disgraceful day in court today as popular leftist meme page "Just Anarcho-communist Things" was busted plagiarizing the essay portion of one of their memes. "I couldn't believe it. 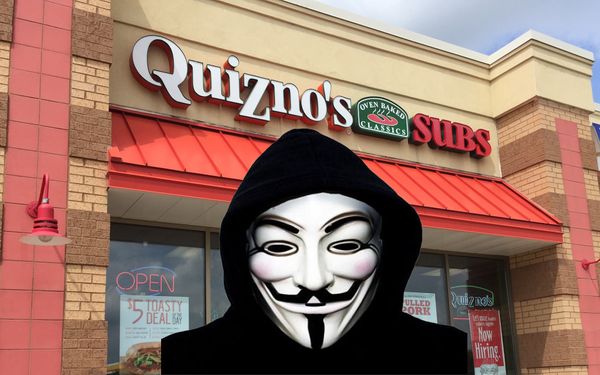 Authorities have finally figured out the identity of the mysterious hacker 4Chan, leader of Anonymous. Their latest plot, dubbed "Q-Anon", was an absolute mystery to federal agents, as the hacker