The world of military shooter games has a surprising amount of depth. Despite the fact that they release year after year with relatively little changed, a growing schism has formed among the fans. Like seemingly every other facet of games, there are people that care about the important stuff like how fun and inclusive a game is.

EA, a company that cares about the fans, has decided that they’re going to align with the real gamers, and are making their latest installment in the Battlefield franchise completely accessible to every demographic.

While the last installment, Battlefield 1, was highly praised for sticking to historical accuracy while still trying to make the game fun, Battlefield V takes the fight to World War II and will make many more sacrifices for the price of fun. Including what’s been pissing gamers off the most, having female characters playable. Women of color, women with disabilities, and women that identify as other genders and sexualities will all be playable, with an entire customizable gender gradient wheel allowing you to fine-tune what you identify as with a degree of precision never before seen in a video game.

But it doesn’t stop there. EA has said during their E3 presentation for Battlefield V and the following interviews, they’re not looking to do a simple retelling of World War II. No, they’re looking to do something better, and go bigger than they ever have. And that’s why they’re making Hitler black.

Yes, that’s right. Hitler, the leader of Nazi Germany, will be black. Voiced by Terry Crews, DICE’s new take on Hitler will see him much more proactive in the war. Black Hitler will wear a mech suit, similar to those seen in Call of Duty: Advanced Warfare, and will appear on the battlefield during online matches similar to Star Wars Battefront’s “Hero” characters. 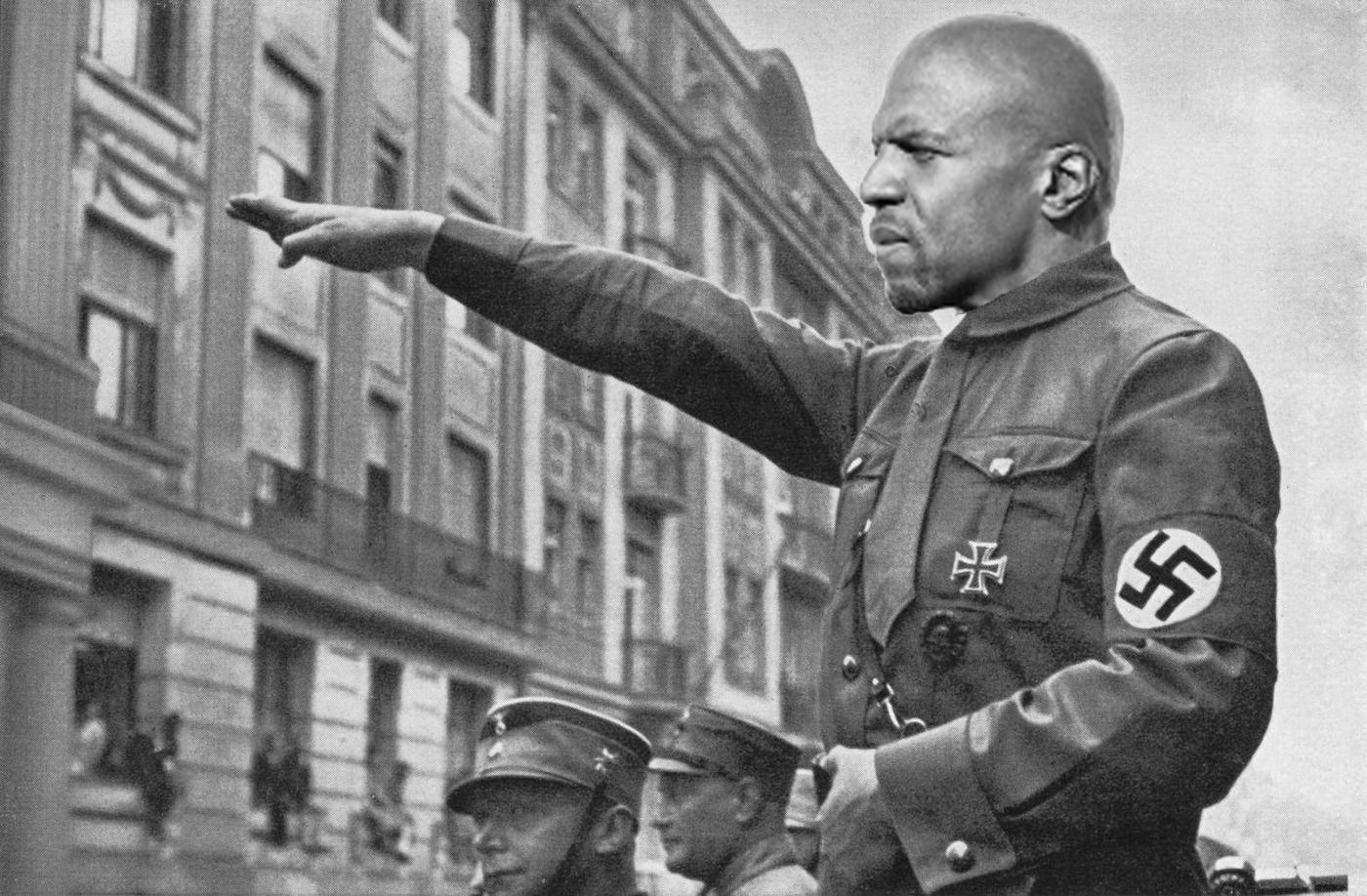 The gross butchering of the history books has had many gamers up in arms, but many are actually okay with this, to a degree.

“Nazis are supposed to be white. It’s so stupid that they made them black. But you know, they’re the bad guys anyway, aren’t they? I can get behind shooting women and minorities.” Said one anonymous reddit user by the name of “u/BonerMaster5000”. Another reddit user, by the name of u/chwiefqweef69 commented below that with “So I can still play as a white male character if I want, and I get to shoot women? That’s genius. Finally, I can give those bitches what they deserve. This completely makes up for never going to prom.”

Battlefield V is set to release October 11th, 2018 for PS4, Xbox One, and PC. There is no word yet on which genders or sexualities will be pre-order bonus only, but all will be unlockable in-game. 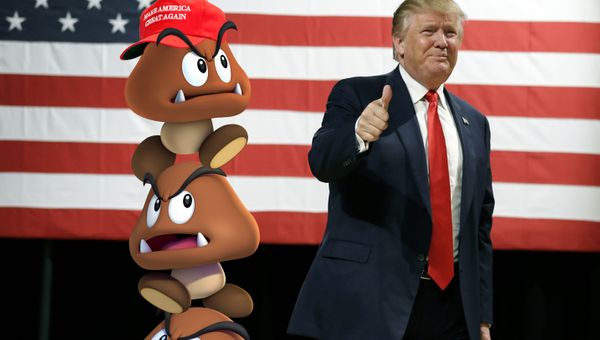 With Judge Kennedy announcing that he would step down from the Supreme Court, a panic has swept over the nation. The Supreme Court is now in Donald Trump’s 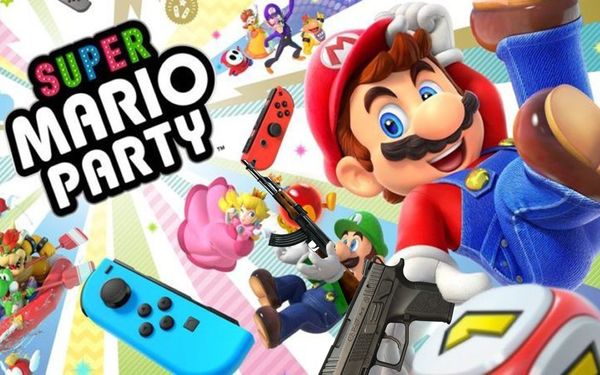 The Nintendo Switch, right out the gate, had quite a few heavy hitters. The Legend of Zelda, Super Mario, and even a major RPG like Xenoblade Chronicles. But for a