Bernie Sanders has been hard at work on the campaign trail, trying to find the path to the nomination for the 2016 2020 election. There is still a chance he can win, despite Hillary Clinton Joe Biden having all of the super-delegates. He’s going to have them, we already know.

While Bernie’s grassroots efforts didn’t snag him the nomination last time, and forfeiting to the establishment really didn’t win him over with his supporters, Bernie has revealed that this time around he will not be a pushover, and he will make sure the Democratic Party that wronged him and all of the billionaires have a bad time.

“It’s a beautiful day outside… birds are chipping flowers are blooming… on days like these... billionaires like you……. should be burning in hell.” Bernie opened up his latest press conference. Then his eye turned blue, and he revealed that he was in fact Sans Undertale.

Bernie Sansders has created a personal hitlist of every billionaire and politician that has wronged him, and he is going to dispose of them all. Nothin’ personnel, kid.

Joe Biden is expected to win the nomination by a landslide victory. 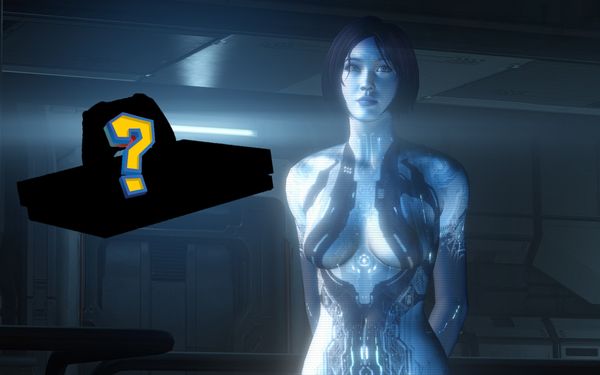 Rumors have begun circulating about the next-generation of console gaming. The Playstation 4 and Xbox One have been out for quite a while, and their successors are no doubt on 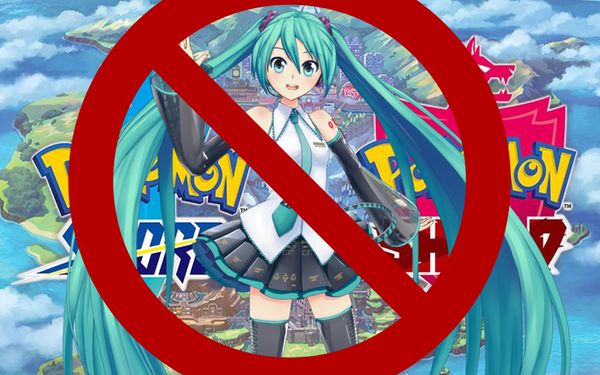 The upcoming installment in the ever-popular Pokémon franchise, Sword and Shield, has been met with mixed reactions. Nintendo has been switching up the formula, and not everyone likes it. First