Urgent news for anyone still playing Nintendo’s popular anime-collecting game, Fire Emblem Heroes. As fans of the game would know, they do special events every now and then. And a new one just hit.

The last major event was the Playboy crossover event, which saw Nintendo’s biggest tiddied cartoon girls in bunny suits. Nintendo made some crazy money from that, because some people will pay a lot to own a virtual girl in a bunny suit on their phone. So naturally, they’ve cooked up an even better event.

The new wedding-themed event will see four lovely cartoon girls with ample bosoms and flowing dresses, and they’ll be all yours in more than one way. You’ll own them, and they’ll be married to you.

This is a very attractive thing, as most of the people that play this game have the deep, soul-crushing fear that they will die alone. But with a beautiful, perfect 2D bride just one microtransaction away, how could anyone possibly pass up such an opportunity?

And why stop at one wife when you can collect all four to keep that crippling loneliness away for good?* 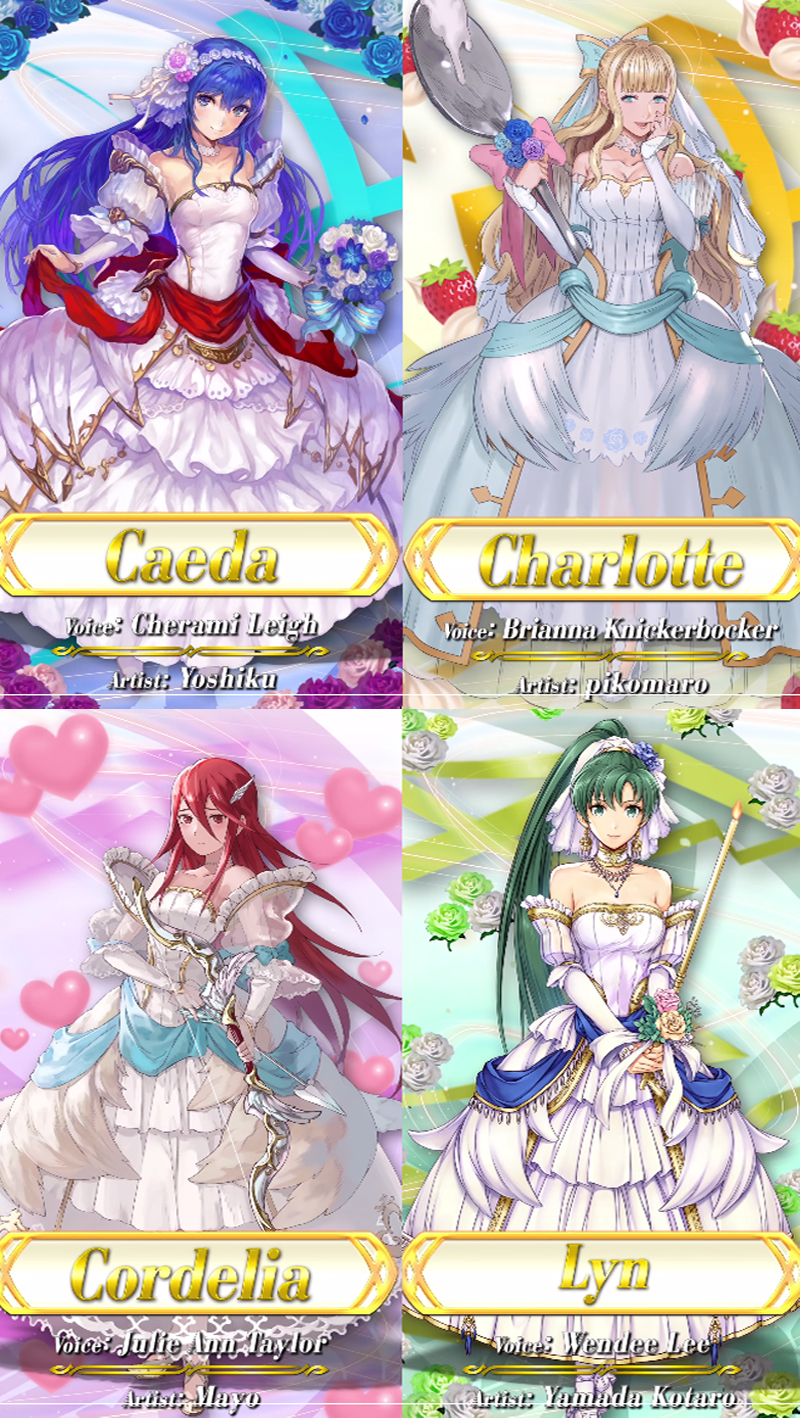 All wives sold separately, charges may apply, results may vary.*

The event will run through June 13th, so you’ve got plenty of time to try grinding for in-game premium currency before you’re forced to break out your credit card. Just make sure you have enough money to get all of them, you might need a lot of money. Who knows how rare some of these cartoon girls are?

In fact, you might wanna just quit the grinding and dump all of your money into this game right now, just to be safe. That way you’ve got a few weeks to sell worldly possessions in case you don’t get all four.

Hurry up, the clock is ticking. Both for this event, and your life. If you don’t find someone now, you never will. Hurry up, get out your credit card, before you die alone. 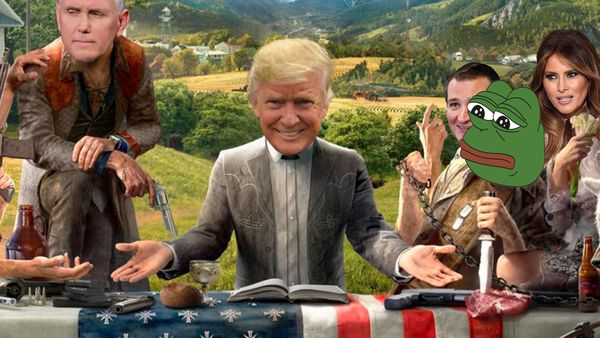 Listen up, cucks. I’m tired of you bringing your anti-white, anti-free speech culture into my America. If you want white genocide so bad, why don’t you