Move over "Jesus", there is a new savior in town, several of them to be exact. Iron Man, Captain America, Thor, and more are now America's patron gods. The choice was made official by President Joe Biden, who has solved all of America's national debt with a bold new deal with The Walt Disney Company.

It was incredibly simple. We needed money, after sending trillions to Israel, and they needed to make more money. There was advertising space right there, so they just made it work. The churches actually didn't mind at all, the pope is actually a very big Disney fan. Very big. Huge, some may say.

As part of the agreement, every church in America will play Marvel movies instead of conducting their sermons as usual. How much money you put in the collection plate will be noted, and deducted from your now mandatory Disney Plus subscription. Going to church regularly will net you a pretty epic discount on your membership, and failing to go to church and also pay your membership will send you straight to hell.

"We just think this is in America's best interests" said Disney's PR rep, handing us our now mandatory ritual Mickey Mouse ears. You'll go to hell if you don't wear the Mickey Mouse ears. "After all, Disneyland is the happiest place on Earth. What could be a better salvation than eternity in Disneyland? When you die, and your body rots and the worms eat your brains, your soul will come to Disneyland and live forever. Forever and ever and ever. Doesn't that sound just heavenly?"

I'm not sure who is supposed to replace Jesus, maybe it's Iron Man, or maybe Captain America? Thor is already Thor, I think that comes from Judaism? Doesn't he use the lightning to smite people that put things in their butt holes? It definitely can't be Black Panther, because everyone knows Jesus came from India. Wrong kind of brown, that would be like whitewashing him or something. Iron Man and Captain America could much more easily be recast as an Indian man, in fact I think it's only right that both of them are made Indian.

Jesus and all affiliated characters were not trademarked by anyone, and while Disney insists none of them are actually real and that we should only believe in our new Disney saviors, they're actually already working on a classic Disney film version of the Old Testament, New Testament, and even Revelations. Sure, a lot of everything is going to be changed to make it actually marketable, but rest assured, your old religion will live on within the new. Just trademarked now, to prevent anyone else from ever messing with Disney's property. 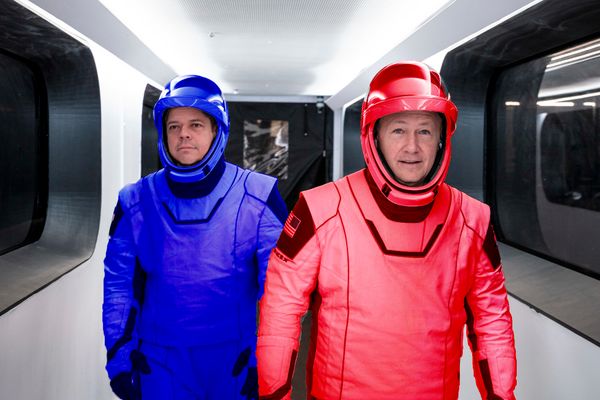 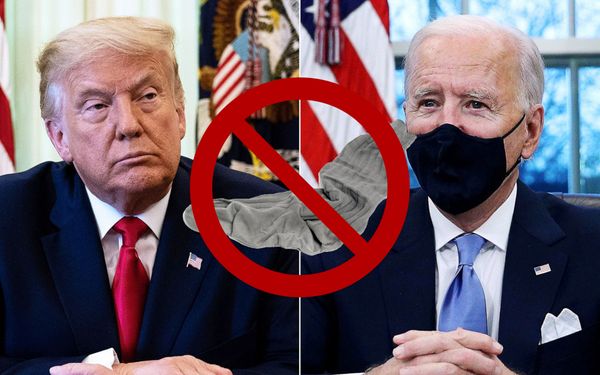