Popular Rapper Kanye West has come under fire as of late for his bold new political opinions. Some have condemned the artist along with all of his works. Others have held out hope that this is some sort of publicity stunt. But whether it is or not, actions have consequences. And Kanye’s consequences are catching up to him now.

The African Linguistics Society has taken notice of Kanye’s blatant anti-black rhetoric, and has stepped in to swiftly punish the rapper. In an unprecedented act of judgement, Kanye was stripped of his melanin license, and his rights to use the “N-word”. The ALS has never stripped a single individual of their melanin before in all recorded history, and have not invoked that power since their decision to strip all Italians of their minority status decades ago.

With Kanye’s melanin freed up, the ALS began searching for a worthy successor. Melanin donors are few and far between, and the number of those that rightfully deserve melanin is always climbing. It was a tough narrowing process, but the end decision was unanimous. 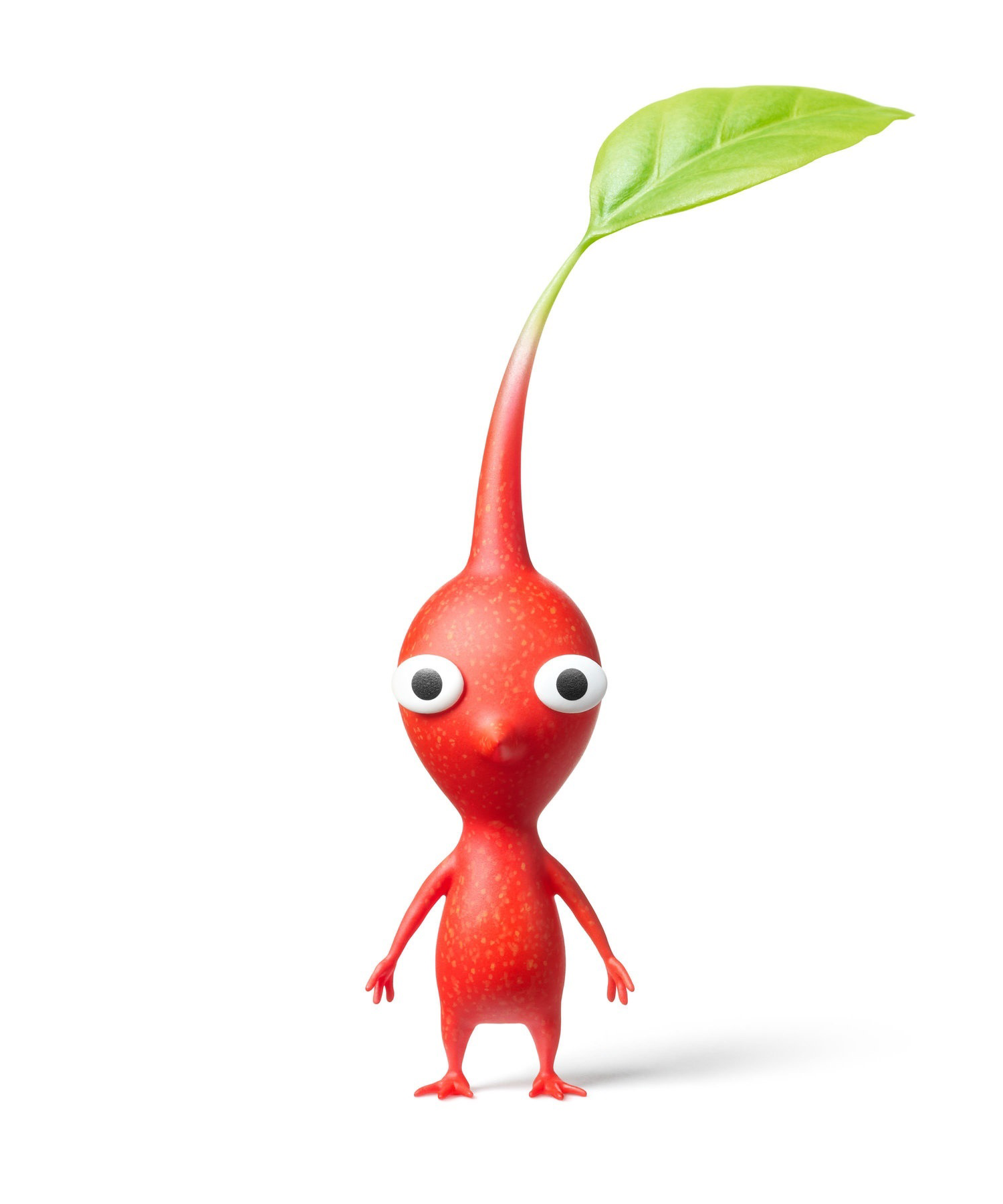 As of today, the Red Pikmin are now considered black-identifying, and can say the N word at their leisure. As the official statement goes, “Red Pikmin are very obviously potent carriers of melanin. The strongest of their race, capable of dealing incredible damage, and subjugated to a life of hard labor by colonists. It should be obvious to anyone that they’re meant to be black, and we welcome our red-skinned African brothers with open arms”.

Other runners-up included Funky Kong, who the ALS agreed was the blackest of the Kong tribe. There was a brief discussion over whether it would be racist to name a Kong as black, but they ultimately agreed that Kongs were neither black nor white, but if they were black, Diddy Kong would be a lightskin. 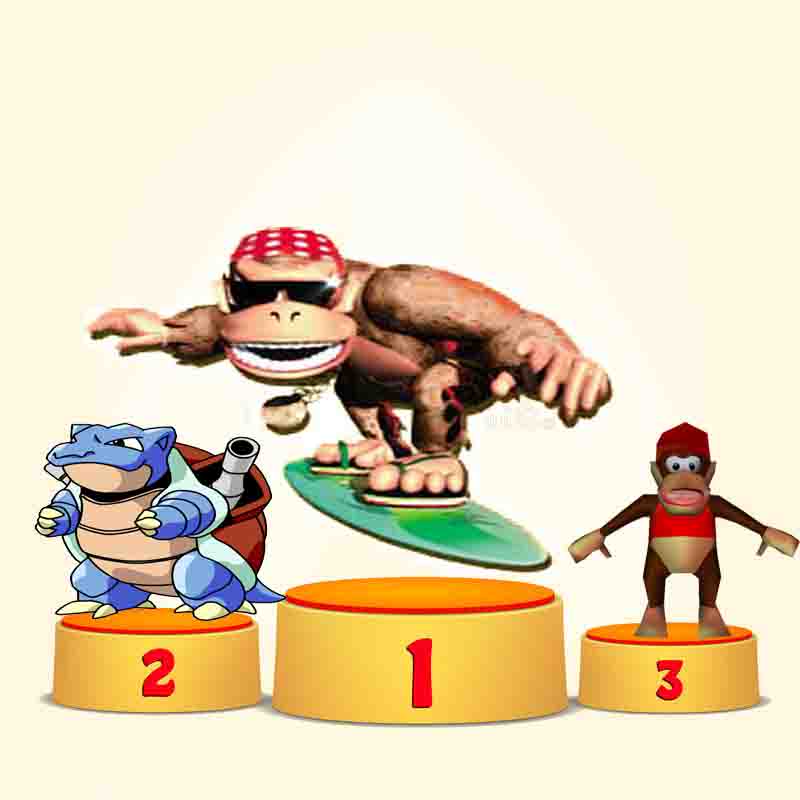 The ALS also informally agreed that the mammoths from Ice Age, the Squirtle evolution line, and Joey Wheeler from Yu-Gi-Oh are all also black, and can say the N word as they please. They will not be legally registered as African until another melanin donation frees up, however.

When asked about their newfound melanin-enriched lives, the Red Pikmin gave us this riveting interview.

All I can say on the matter is, it’s about damn time. 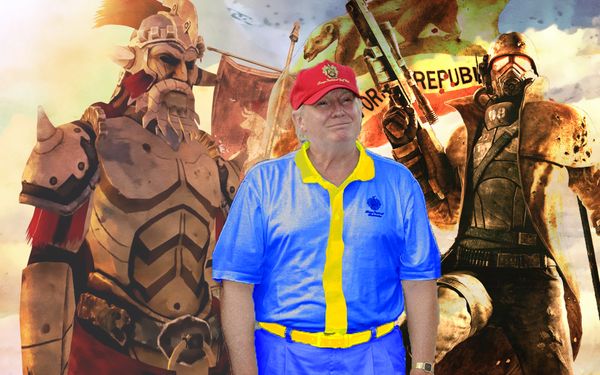 In a momentous and unforeseen twist, the Mojave may be united at last. While the two had been at war for years, in recent months tensions have been on the 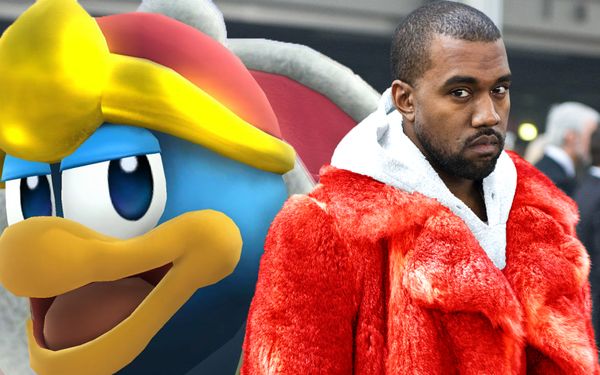 Fans of the prominent rapper Kanye West were absolutely baffled over the past few weeks as he took to Twitter to voice his support of King Dedede, a controversial political