In a momentous and unforeseen twist, the Mojave may be united at last. While the two had been at war for years, in recent months tensions have been on the rise between the two main factions, the NCR and Caesar’s Legion. But seemingly overnight, it’s as if we’ve jumped to a completely different timeline.

Edward “Caesar” Sallow, the tyrannical warlord of the cult-like Legion, has come forward and agreed to holding a peace summit. This single, historic move has broken through years of hostility and tension between the two, and has put the possibility of negotiations and even peace without unnecessary bloodshed on the table for the first time in years.

Caesar, pictured below shaking hands with President Trump, has gone on record saying he would like to establish a new peaceful regime alongside current NCR leader President Aaron Kimball, and has called for “new history” between the two. 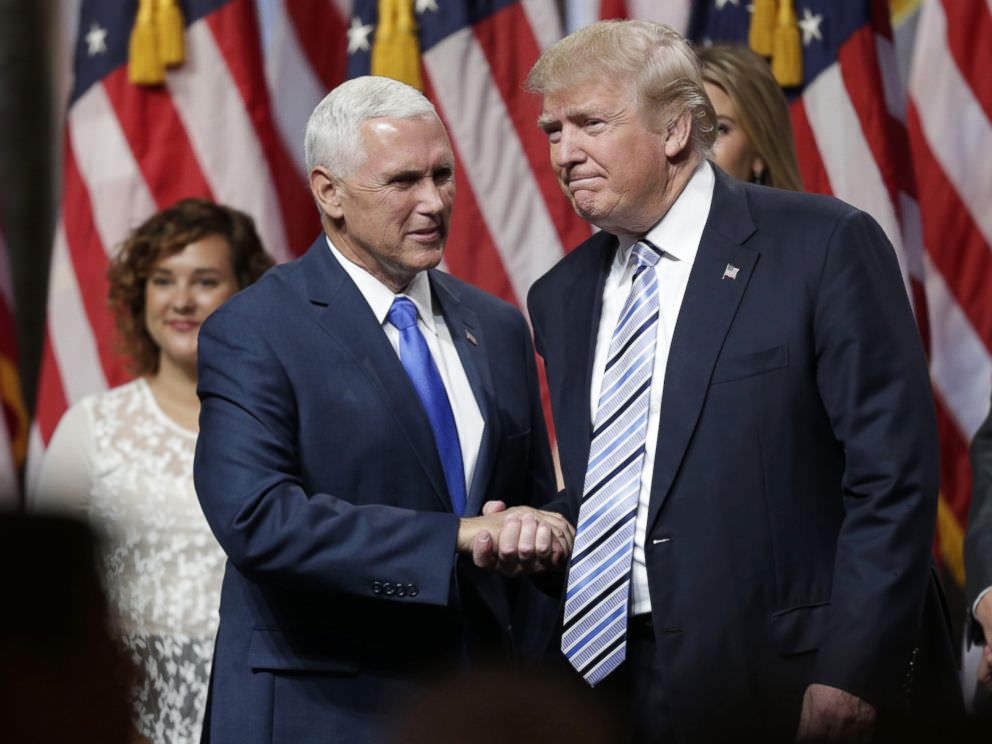 Peace talks between the NCR and Legion will take place at a neutral location, with President Trump attending for good measure. Many have attributed the breakthrough to Trump, thanks to his unrelenting pressure and ruthless sanctions. Under Obama, Caesar’s occupation of the Mojave had only increased, and some would say it was due to his weakness as a leader. Others claim that this peace is entirely thanks to the NCR and Kimball’s unyielding resolve.

“So glad my good friend Aaron Kimball and Lil Spartacus finally agreed to peace talks! Very smart! Weak Obama never could’ve got this done! MAGA!!!” Trump’s one of many tweets reads, moments after the summit was announced. While Caesar and Trump have had a mostly rocky relationship at best, with threats constantly being sent and/or tweeted back and forth between them, it truly seems as if for once, Trump’s stubbornness has allowed him to come out on top.

Kimball has expressed nothing but relief with the talks of peace, more than happy to settle things diplomatically with the tyrannical slaver barbarian tribe. Nothing has been said yet of what will become of the Legion’s strict slave society or ideals; Trump and Kimball will most likely have to talk Caesar down from his extreme views. But for now, they seem content to shake hands as pictured below. 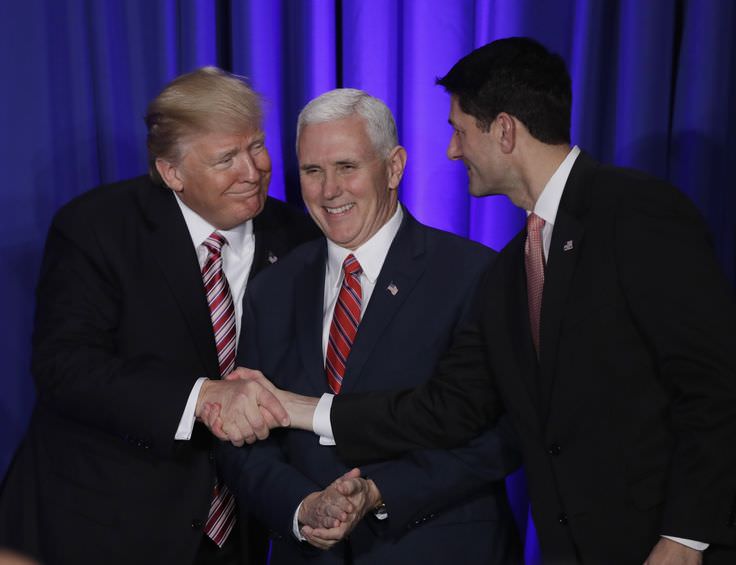 Caesar looks incredibly pleased with himself here, as Trump on the left shakes hands with the generic white guy in a suit on the right. The cruel, inhuman dictator guilty of countless war crimes and crimes against nature really seems happy about this tough diplomatic decision he’s had to make.

There’s nothing official yet, of course. It’s only negotiations at this point, nothing concrete. But still, the fact that there’s a chance of it happening now is a huge step for relations in the Mojave. Even a peace summit that goes nowhere is better than what we’ve had for decades.

Hopefully Trump can behave himself long enough for these talks to go somewhere. The last thing we need is him saying something to set Caesar off.

There was an uncomfortable interruption at the recent Kendrick Lamar concert in Alabama last night as a fan was booed off stage and booted from the concert grounds. Kendrick Lamar 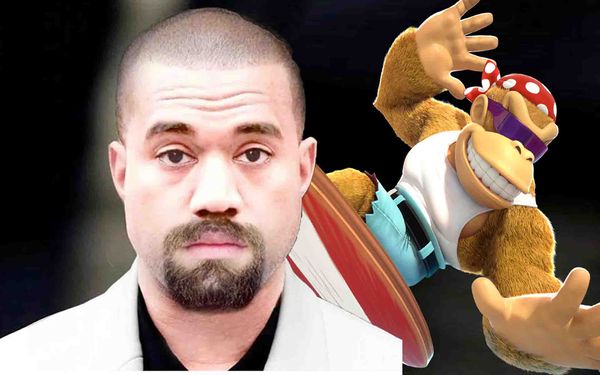 Popular Rapper Kanye West has come under fire as of late for his bold new political opinions. Some have condemned the artist along with all of his works. Others have