Early copies of Pokémon Legends: Arceus have gotten out, and the leaks have already begun. All of the new Pokémon, new forms, evolutions, and more have been making the rounds, leaving the internet a minefield of spoilers.

But most interesting of these leaks is an unexpected new feature. The ability to romance, and marry, your Pokémon. Your pocket monsters can now be made into your very own pocket rockets and pocket pussies, whatever floats your boat.

Just like in past games, each individual Pokémon will have its own friendship level that will raise as you treat it right, and lower if you're careless with it. But a new "Love" or "Attraction" level seems to be in play as well, though it also seems to be a hidden stat and no one has quite cracked how it works yet. It seems as if wearing certain outfits or doing certain things for your Pokémon will have it become attracted to you, or develop feelings for you in some regard.

Nintendo also seems to have taken the rather bold and progressive route of having very few, if any, rules to how this system works. Leaked screens revealed a female trainer raising her entire team's affection levels to max, and successfully romancing all of them. A male trainer, on the other hand, had a successful three way romance with both a female Gardevoir and a male Lucario, meaning there's no discrimination towards any gender pairings.

The leaked screens seemed to hint that successful romances will effect the game and story in some way, although it's unclear what kind of buffs one may get in battle from a happy, healthy marriage with their Pokémon.

For a closer look at any of these screens, the website I found them on I believe was called "Gelbooru", which seems to be some kind of popular forum for video games. I don't recall what tags I was using, it might have been "Poképhilia", but it was like 4am and I'd been browsing for Pokémon spoilers for so long. But there sure were a lot of leaks, I'll say that much. 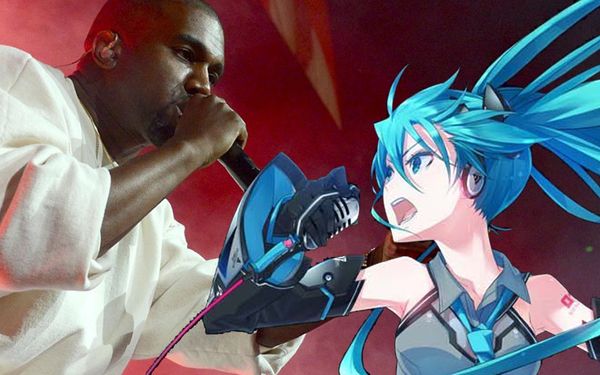 The rapper, who now goes by the name "Ye", made it official last night as he posted to Twitter that he had proposed to long-time collaborator Hatsune Miku. The two, 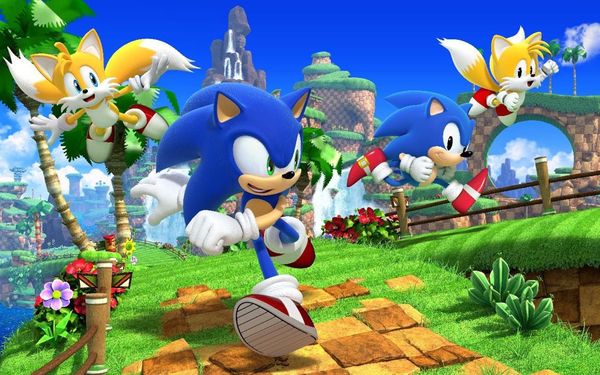 Sega made Sonic fans furious today as they announced they would in fact be making a new Sonic game. Sonic fans took to the internet to voice their anger, some